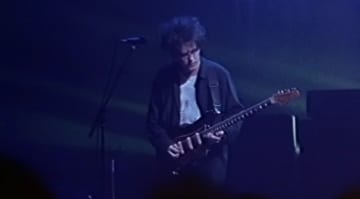 Today we take a look at the guitars and gear you need to sound like Robert Smith, the iconic frontman and guitarist of gloomy goth-pop icons The Cure. 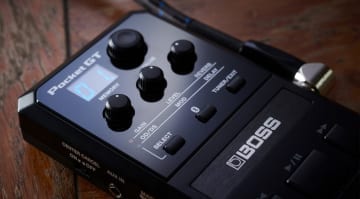 The new Boss Pocket GT has Bluetooth music streaming, a USB audio interface and YouTube compatibility as well. This multi-effects and amp simulator appears to handle a lot of useful things in one neat package.

Boss has just announced two new amps, the Nextone-Artist and Nextone-Stage. Both combine tube amp modelling and useful features with a light-weight combo design that should be easy to transport.

Dave and Mick from That Pedal Show can now boast their own drive pedal, the D&M Drive, made by none other than Robert Keeley. Will this stop their eternal quest for the ultimate guitar drive tone?

Roland are about to launch their new Katana amp range later today, we have a few sneaky pics and details to share with you now. 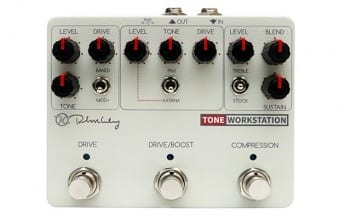 Keeley announce their new Workstation pedal range fpr 2016. It all starts with the Tone Workstation which combines some classic pedals from their range into one unit.
ADVERTISEMENT