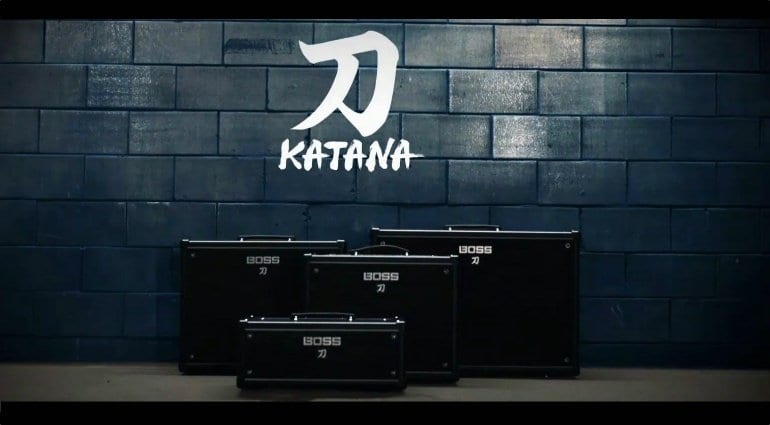 The Roland 909 day even has something in store for us guitarists. No, not a deep 909 kick pedal or clap for you pedalboard. They have instead decided to squeeze some of their WazaCraft technology into a new range of amplifiers for us six stringers to play with instead.

Details are still sparse, yet we do know that they are announcing the following models of three combos and a head. Each amp is supposedly offering the Boss Waza Craft tone sculpting possibilities but hopefully at a much cheaper price point. 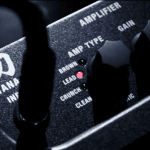 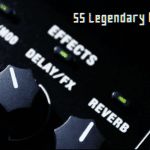 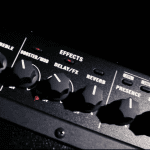 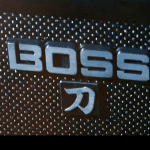 There are various different amp models to choose from in the Katana range all based on that WazaCraft technology. They have  controls for gain, volume, 3-band EQ with Bass, Middle and Treble, three effect sections Booster / Mod, Delay / FX and reverb on / off and control.
Then there is the “Master Section” with power control that can switch the amp between standby, 0.5 watts, 50 watts and 100 watts.  There are also 4 channels which we hope are footswitchable.

We just have to wait now for the event to unfold later today in Tokyo to find out all the details. 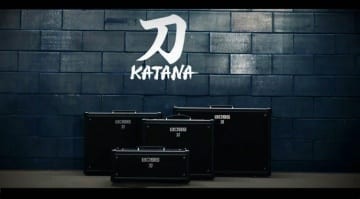 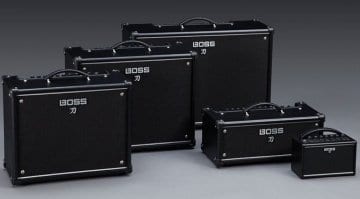 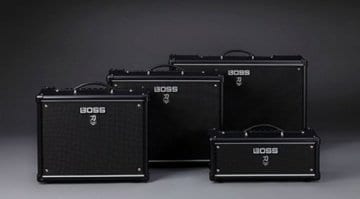 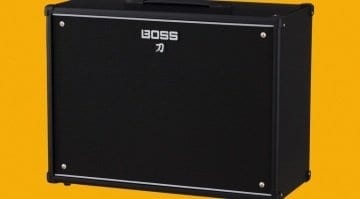