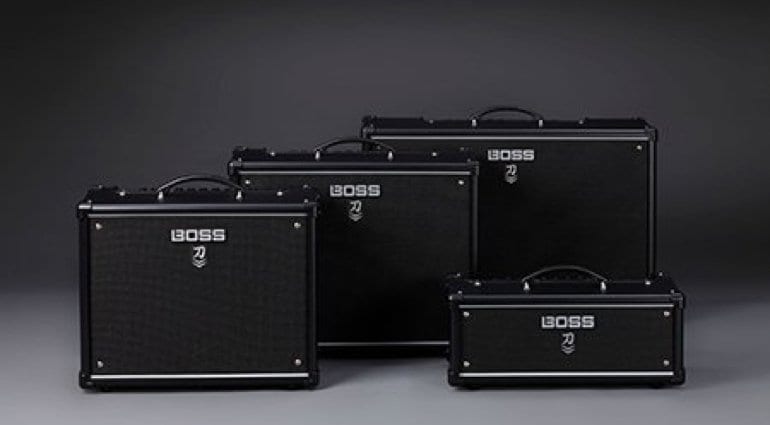 Boss has just officially announced its new Katana MK II amp series. This new updated and redesigned amp range covers a number of options, including combos rated at 50 and 100 Watts as well as a 100W head.

With Katana MkII, Boss has built on the firm foundation of the original Katana series of amps. You see these amps everywhere, from YouTube channels to stages. What’s interesting is that they seem to be popular among both pros and players who use them to practise at home. 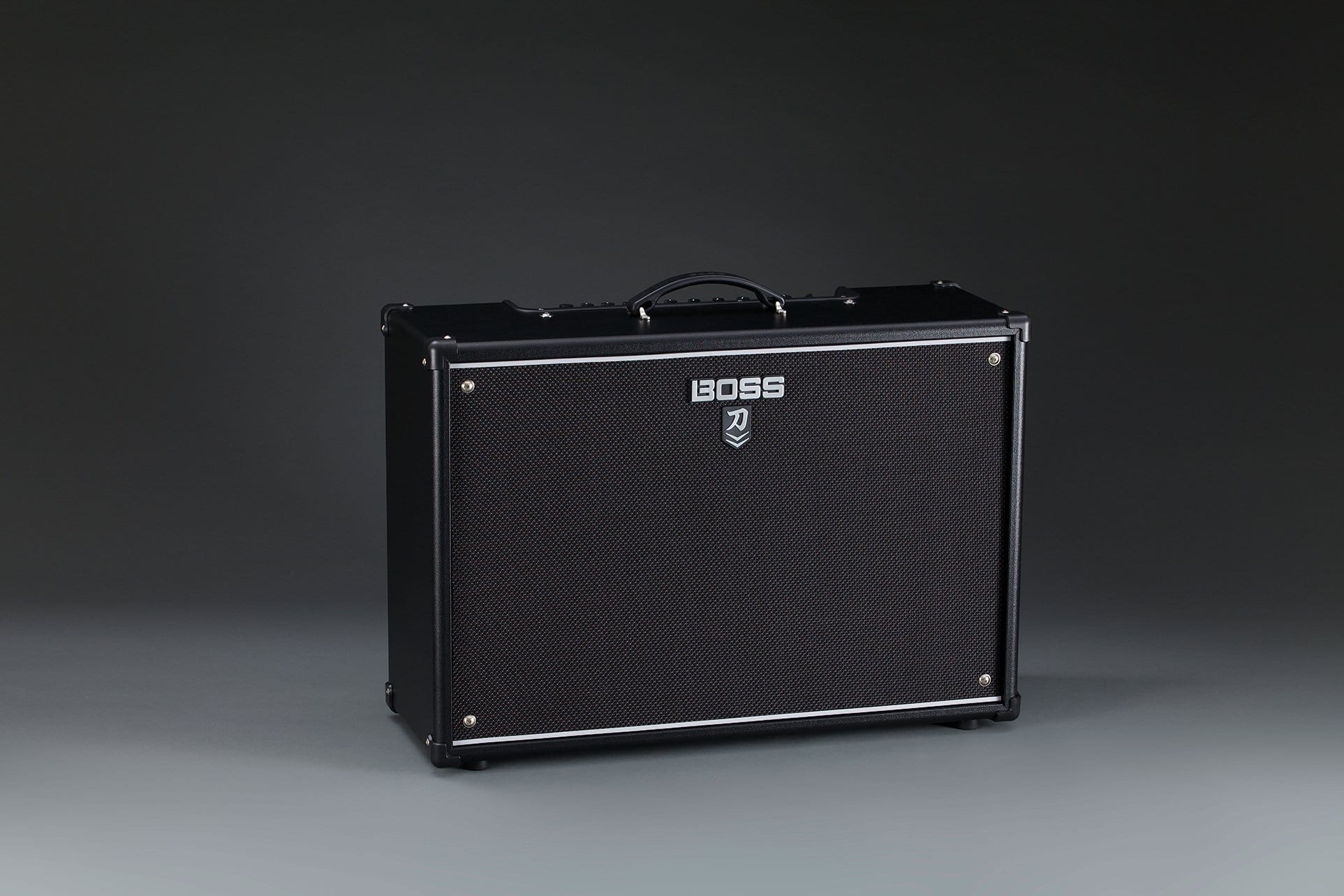 Five amp types are provided: Clean, Crunch, Lead, Brown & Acoustic, each with voicings that have been updated for the MKII range. Five independent effects sections are also provided, including Booster, Mod, FX, Delay, and Reverb. Again there are three variations each, so more options than on the original Katana amplifiers.

Another new feature is the Power Amp In for use with multi-effects. Users now have eight amplifier presets for effect and panel settings. Using the Power Control function, the amp can run at 0.5, 50 or 100 Watts. There’s also get an integrated tilt stand for optimal monitoring.

There’s a new feature called Stereo Expand. This consists of an output to link with a second Katana MkII. It is only available on the 100-Watt models and is not backwards compatible with the original V1 series.

Then there is the newly updated BOSS Tone Studio software for customising your sound with over 60 different BOSS effects, channel and global EQs, adjustable routing and more. That makes for a highly customisable amp set-up that can be adapted for multiple scenarios.

Considering the feature set, I think the pricing is ridiculously cheap. It’s a bit of a bargain. Of course, I suspect a lot of Boss dealers will be banging out the old version for even less now as well, so time to grab a bargain!