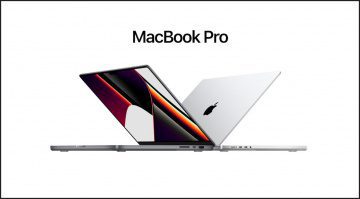 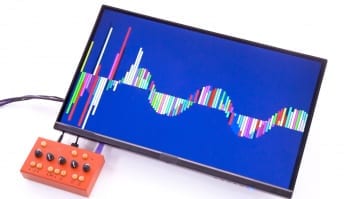 Boutique electronic instrument makers Critter & Guitari has a new visual box of tricks that will generate fabulously dynamic video projections in response to your music.