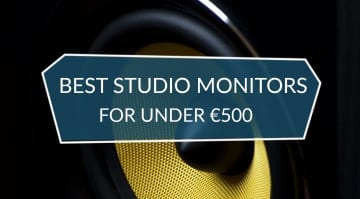 Monitor speakers are a crucial part of any studio, from the bedroom to top-flight facilities. Here are the best 7 monitors for producers on a budget - all of these come in at under €500 per pair.

Mic maker WeissKlang announced the V17, a new large-diaphragm condenser microphone. Touted as a versatile model for professional recording, the V17 has a low self-noise of <8dB-A and boasts TransHarmonic... 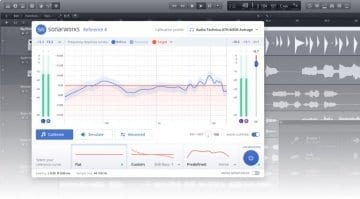 By removing latency, Reference 4 can now be used at the recording stage during tracking. Sonarworks promises "instant response" for its plug-in, which sounds pretty impressive...

Priced just under Mackie's HR Mk2's, the XR Series read similar on paper. They certainly look better, so will these become the new favourites from Mackie? 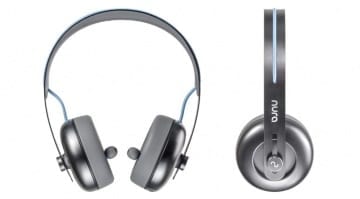