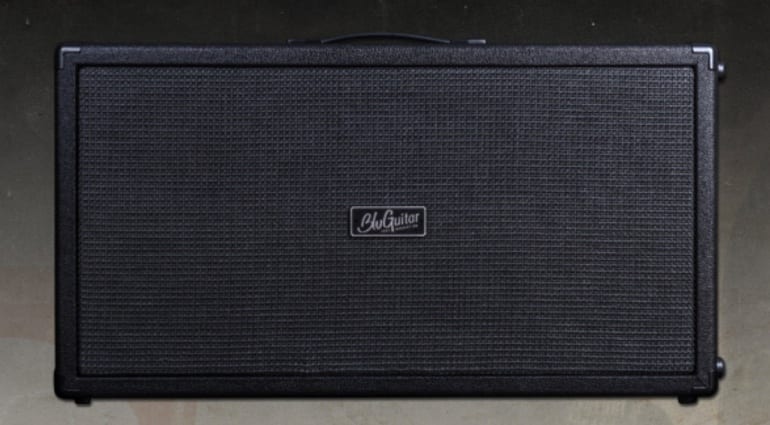 BluGuitar has just added a new lightweight 2×12 gigging companion in the form of its new TwinCab. This handy little speaker comes in at under 20 kg, so it could save you from back problems…

Whether you use a regular guitar amp head, combo or virtual guitar rig via a floorboard or similar, chances are at some point you may need a bigger speaker cabinet. Like many of you, I have done my fair share of gigging and speaker cabinets can be bulky, heavy and just a pain to lug around.

The new BluGuitar TwinCab is a 2×12 cabinet fitted with a pair of BG-12 Special Speakers that has plenty of power given its weight of under 20 kg, which could resolve some of your weight issues and make gigging less of a chore. With dimensions of 40 x 75 x 33 cm it isn’t huge. But it’s made from Baltic birch, so it should be solid enough. At this size, you could easily squeeze it into the boot of your car, and it won’t hog your stage space either.

BluGuitar says you can run the TwinCab in mono (150 W at 16ohm) or stereo (2 x 75 W at 8ohm). It includes two bass reflexes via front porting, yet retains a closed back design. The positioning of the TwinCab has an effect on its frequency response, and BluGuitar claims that in a horizontal position it provides more bass response, whilst in a vertical orientation it will offer more of a mid push.

While I can’t comment on this claim, I have always found it helps to get cabs off the floor wherever possible and aimed away from your ankles!

My concern here is the price. This isn’t exactly cheap and there are already some high-quality cabinets on the market already including BluGuitar’s own FatCab, NanoCab, the Matrix NL212 and the Mad Professor’s Porter 112. Then there are powered modelling cabinets like the recently-released Line 6 Powercab 112 range, which, perhaps, suit modelling solutions more comfortably, at a similar price point. 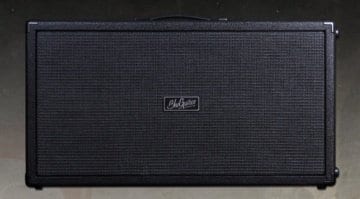 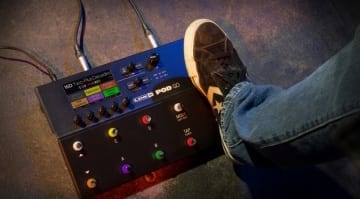 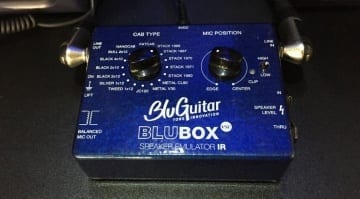 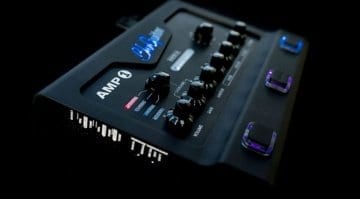 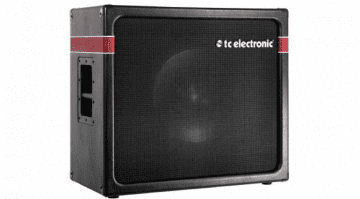