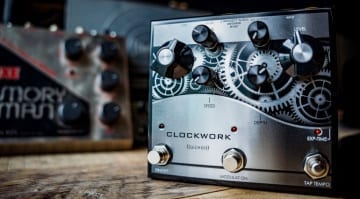 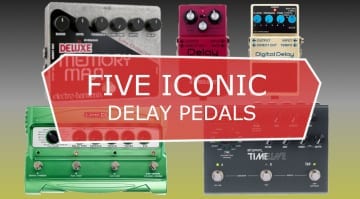 Looking for a new delay but overwhelmed by the staggering amount of options? Don't worry, we've narrowed the choices down to a list of 5 delay pedals that we think are worth considering. 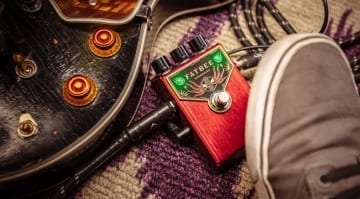 An independent JFET drive from the collaboration with the legendary Howard Davis (Deluxe Memory Man): the Beetronics Fatbee Overdrive. Sweet and thick like honey. 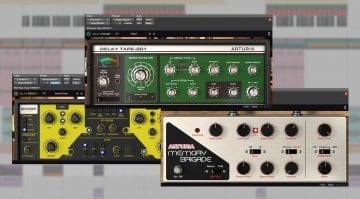 The Canyon digital delay box might just leave its mark in the world of echoes for those on a budget, attempting to cram 11 delay modes into one little pedal...
ADVERTISEMENT