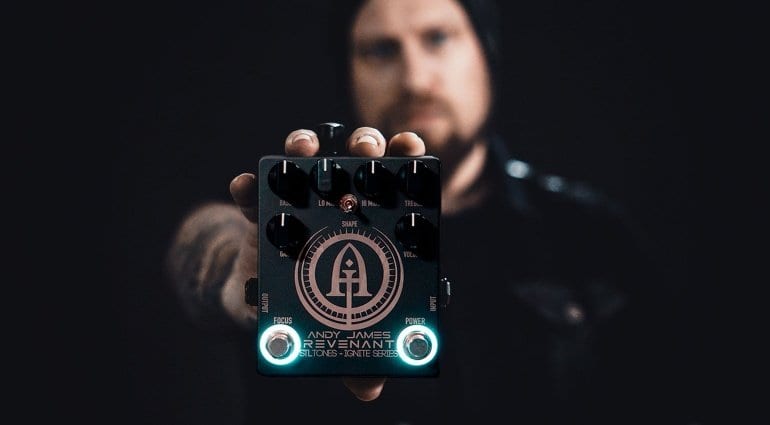 Have you ever recorded metal guitar in the DAW with a plug-in? Then you’ve probably heard of STL Tones, the creators of the outstanding Ignite Emissary Amp plug-in and the free NadIR Impulse Response Loader. Now the company has come up with a preamp effect pedal with Andy James. And “Revenant” seems pretty impressive, too.

After the very recent announcement of the Andy James Signature STL Tonality plug-in suite, we’re now seeing the company’s first ever piece of hardware. And it comes in the format of a signature preamp style pedal for Mr James. 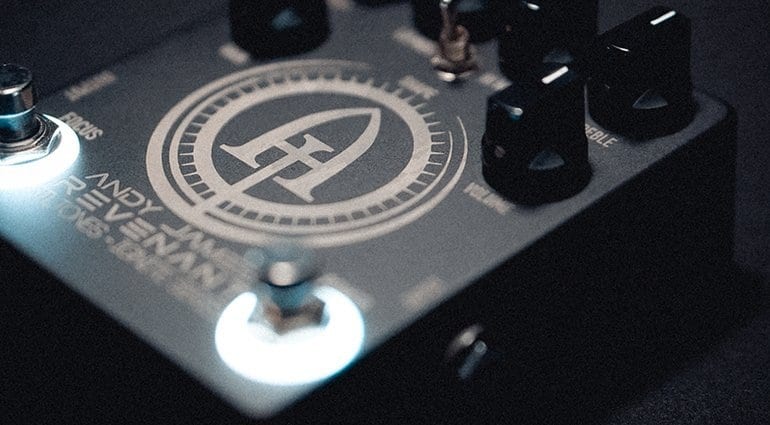 Sonically, the new STL Tones Revenant is clearly aimed at the metal market. It’s a preamp/distortion that comes with a 4-band EQ (bass, high mid, low mid, treble), gain and volume. From slightly crunchy tones to overdrive and full on high-gain, everything should fit in here. The circuit, STL says, reacts like an amp and responds to the volume pot of the guitar. 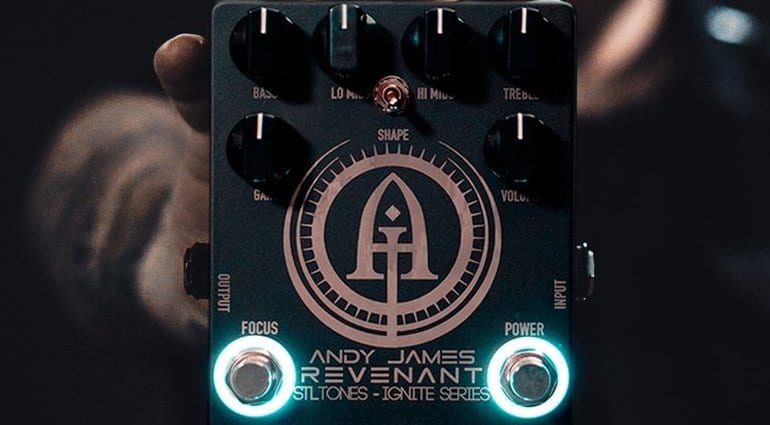 The focus switch toggles between normal mode and Tight, which adds gain, compression and, well, “tightness”. A nice feature is the footswitch with LED ring, to let you know the pedal is engaged. Why is it so rare with effect pedals? It looks good and doesn’t blind you, unlike many super bright modern LEDs.

The STL Tones Revenant is built in Italy and can be ordered now for USD 299. The pedal will ship from 15 November.

You can check it out in the official demo videos below. It could be a great solution for using as a front end for your DAW, or to add a high gain channel to your existing amp. Andy is a great player and knows how to coax the tones he needs, so this new pedal should help you get those sounds, too.