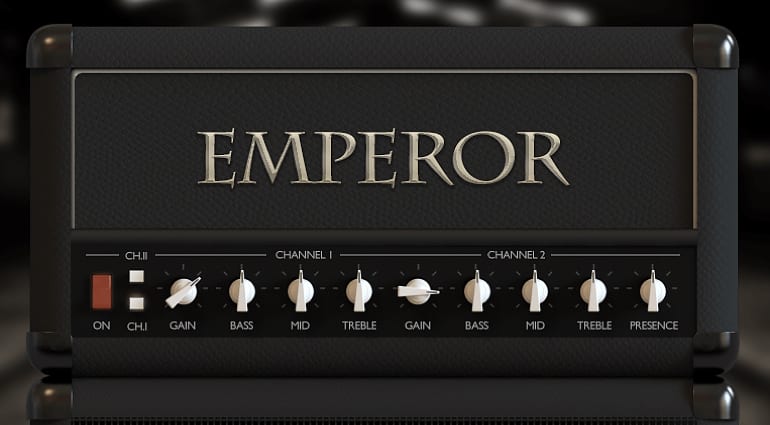 The new Audio Assault Emperor is a high gain amp simulator plug-in with built-in effects and cabinet simulation. This software emulation looks pretty intuitive and has some seriously crushing, heavy tones available for those that like to chug!

The Emperor plug-in is evidently inspired by modern day high-gain guitar tones. It includes a built-in suite of effects that include delay, reverb and an auto-wah. You also get a set of virtual pedal effects that includes a Boost, Screamer (Tube Screamer), Compressor, Distortion, Chorus, Tremolo and Doubler (for double tracking)

Next up is a cab section that lets you use Audio Assault’s own cabinet simulation algorithm. Or you can load in your own Impulse Responses/IRs. Then add a set of four virtual microphones based around some classic recording mics: Dynamic 57, Condensor T1, Ribbon 121 and Dynamic 421. 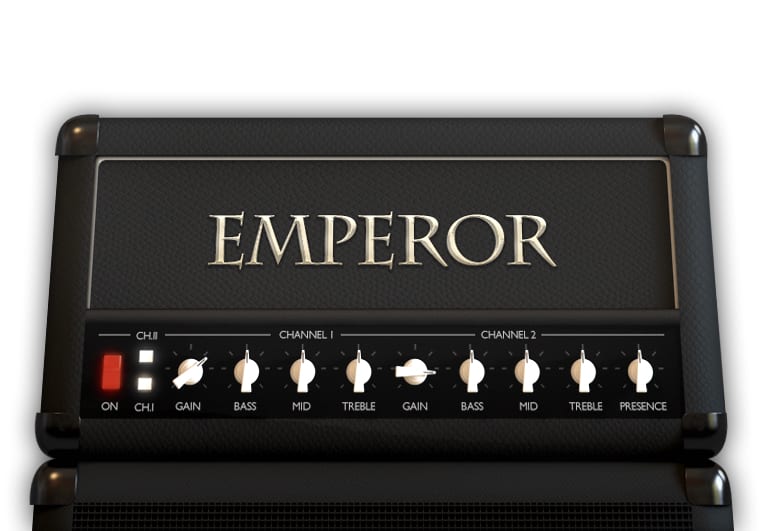 This plug-in looks very user-friendly and has all the basic tools you need to get you good quality high-gain guitar amp tones into your DAW. The layout is perfect for those that want to tweak their tones. I like the selection of effects included here. They’re all usable and great for sculpting guitar tones.

You can run this on PC or Mac, and it is available in VST, VST3, AU, AAX and RTAS plug-in formats. The best bit though is the price, as it only costs USD 34.99. They have a deal on at the moment where it costs even less, so if you get in quick you can have it for 14.99, which I think is a bargain.

You can also download a demo version from the link below if you would like to try it out before you buy.