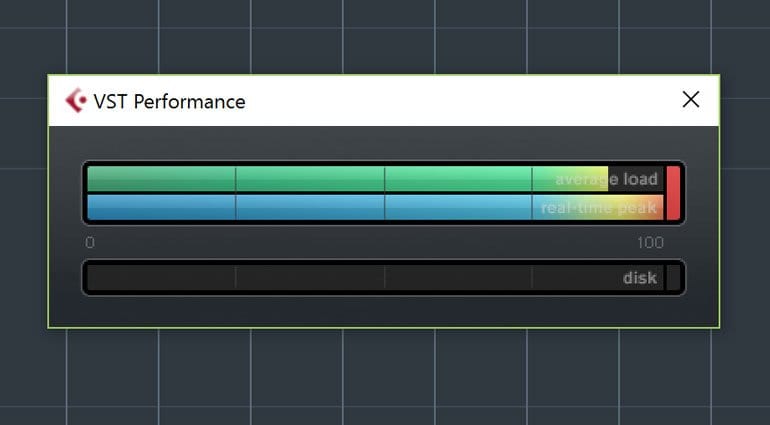 Steinberg have just announced that their range of software (excluding HALion) has been tested and certified compatible with the Windows 10 Anniversary update. Also known as “Redstone”, the update should be arriving on all Windows 10 devices from August 2nd.

In their news item Steinberg states that in some cases there can be a 5-10% drop in performance when compared to earlier versions of Windows 10. They state that their Quality Assurance team is researching probable causes and will seek out potential solutions for affected customers.

So it doesn’t appear as if this effects everyone – just “some cases” – but enough for them to have come across the problem in their testing. I would have expected the Redstone update to bring performance increases, not a 10% performance hit. This is a little worrying, especially as there’s no way to opt out of the forthcoming update.

Well, we’ll know if it’s true in a couple of days.

Full details of their testing can be found here.