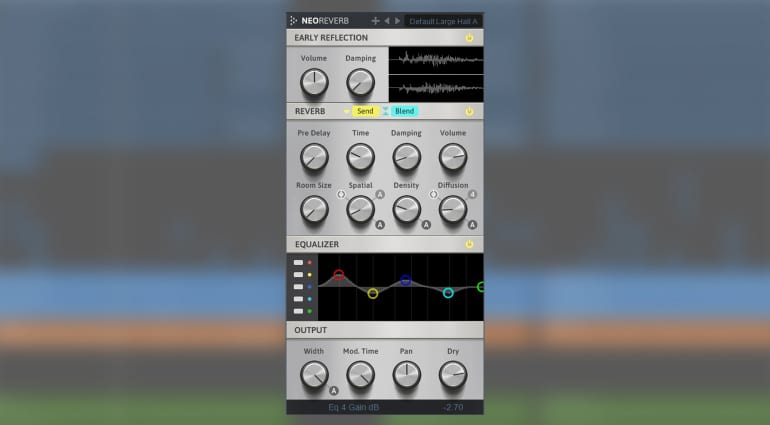 Neo Reverb by Sound Magic is a new reverb plug-in that does both: IR-based convolution and algorithmic reverb. The developer says that this gives you the best of both worlds – the realism of impulse responses and the dynamic response of algorithms.

Sound Magic says that they spent years analyzing famous reverb units from Lexicon, Bricasti and TC Electronic (all of which were also contestants in the Reverb World Cup) to determine what makes a reverb sound good. In the end, they came up with three simple adjectives: clean, clear and open. While that’s probably true, it’s also a tad bit too simplistic in my mind. But let’s see what Neo Reverb has to offer.

According to Sound Magic, the plug-in combines the advantages of convolution and algorithms. They claim that they achieved this by converting true stereo IRs of specific spaces to algorithms, which also means that you get more parameters to play with than with a conventional convolution reverb.

There are eight main algorithms, including Hall, Concert Hall, Room, Plate, Chamber, Ambience and Space. These can be combined with over 130 IRs. The plug-in also features a Cascade True Stereo engine, which emulates the blending effect when sound resonates in a large space, according to Sound Magic. You can tweak the reverb with familiar knobs like pre-delay, damping, time, density and diffusion. There’s also an EQ for shaping the sound of the reverb.

Sound Magic says that Neo Reverb is “the first software reverb which dares to directly compare with famous expensive hardware reverbs (Lexicon 480L and TC System 6000)”. That’s a huge claim to make, and I’m not fully convinced that Neo Reverb will be able to live up to these massive expectations. But it’s a promising concept and an interesting plug-in worth a try. 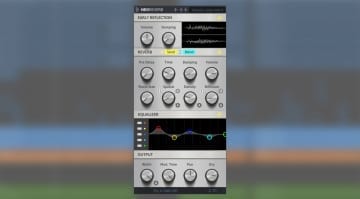 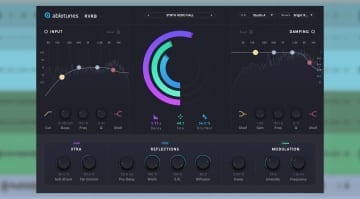 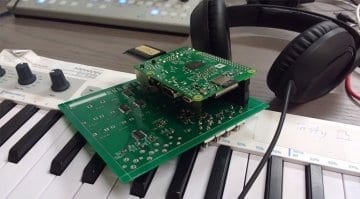 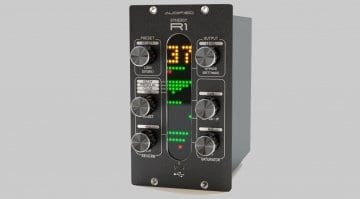 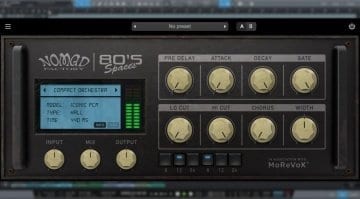