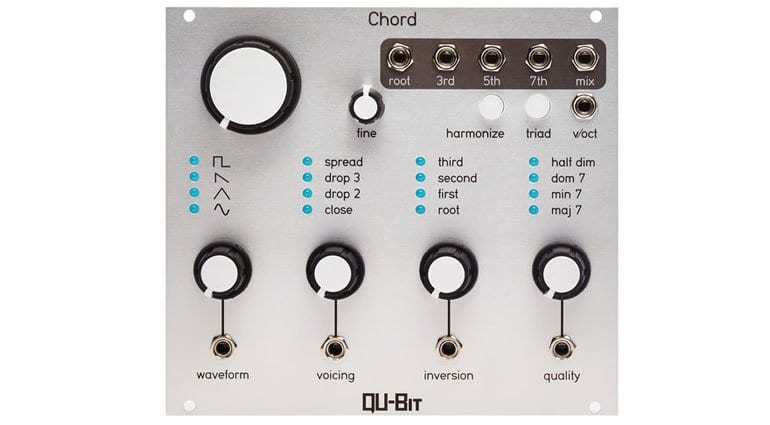 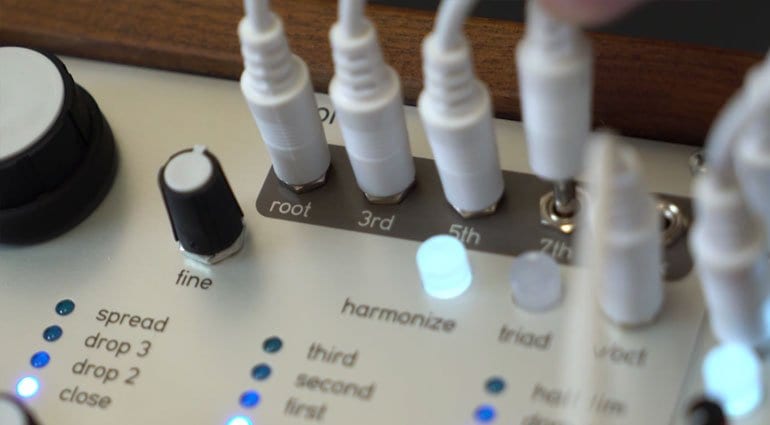 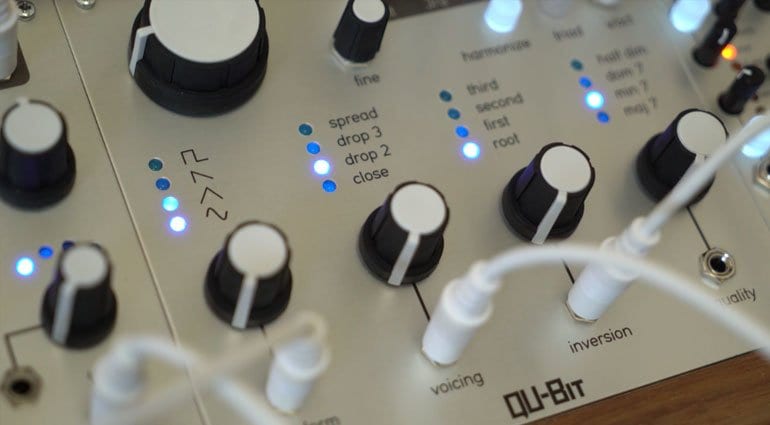 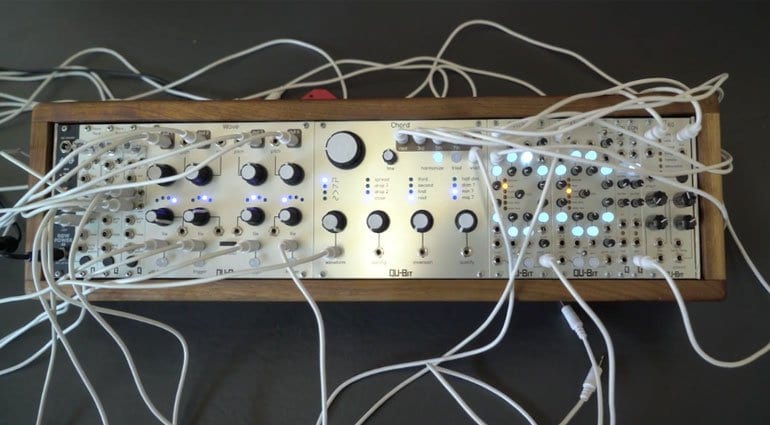 The new Chord from Qu-Bit brings easy polyphonic phrasing, melodies and tuned chords to your modular setup. But it’s very different from what they showed before.

Qu-Bit were demoing a new module they were calling “Chord” back at the NAMM show in January. It was a 4-voice polyphonic analogue module. The layout was that of 4 separate oscillators which could be combined into chords and inversions, or used independently. Everything was controllable via a load of knobs and patch points. 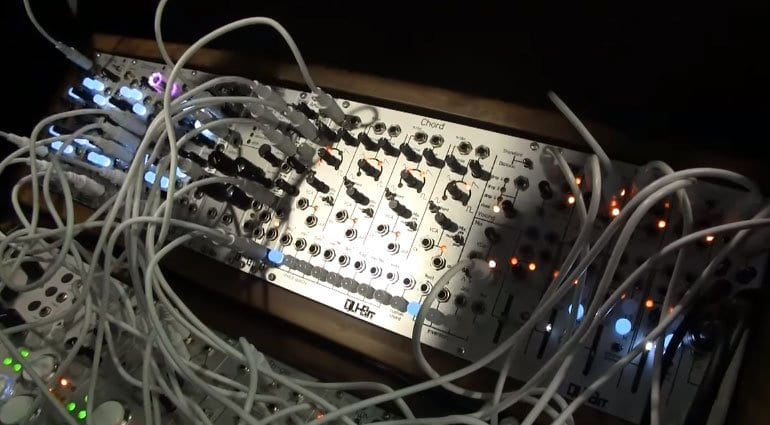 Qu-Bit Chord from NAMM 2016 as shown on Sonicstate.com YouTube video

The Chord that Qu-Bit have just released looks radically different, but no less interesting. All the knobs and controls appear to have been consolidated and reduced. Similarly the patch points are thin on the ground. However, that’s not to say that this isn’t a better solution. I reached out to Qu-Bit to see if I could find out the reasoning behind the changes to Chord. They said that to improve on the price and usability they simply had to do a massive redesign – so they did! There’s no doubt that it looks a lot cleaner and easier to use in its current state.

The four voice oscillators has individual and summed outputs. The sequencing of chord progressions becomes a doddle because all the voices are tuned for you. Outputs can be morphed through sine, triangle, sawtooth and square waveforms offering a wide amount of timbre control. It also has a harmonize function that chooses appropriate chords based upon an incoming bassline. The four knobs control waveform, voicing, inversion and quality. Patchable external control is available on each. The row of sockets at the top are the trigger inputs for each note of the chord.

It’s deliciously simple and, as the video below displays, it’s capable of producing delightful and surprising sounds.

The Qu-Bit Chord is available now for USD $399 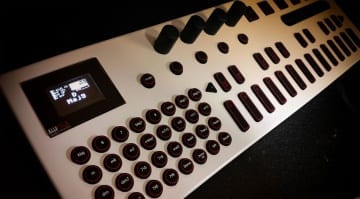 Could you help Kickstart the KordBot chord generator?