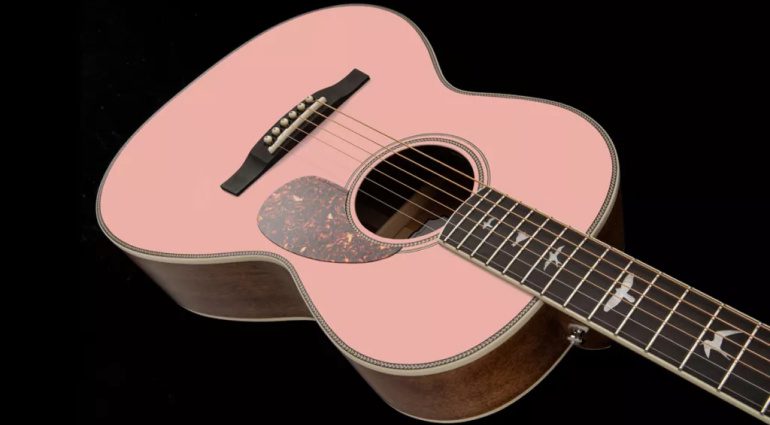 PRS has added a limited edition Pink Lotus model to its small-bodied SE P20E Parlor line. The series was originally launched last year and has since had limited runs in Antique White and Powder Blue, among others.

The PRS SE P20E Parlor Pink Lotus is a small-bodied acoustic with PRS’ “X”/Classical bracing and comes factory fitted with a Fishman GT1 pickup system. The latter features an under-saddle pickup, plus a soundhole mounted preamp with individual volume and tone controls. The model uses a mahogany top, back, and sides for the body, a mahogany Wide Fat profile neck with an ebony fretboard and bridge, and a bone nut and saddle. It also features the PRS Bird inlays, a tortoiseshell pickguard, and a Creme Herringbone rosette and matching binding around the body. 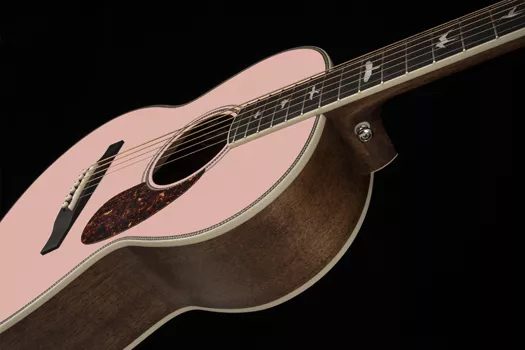 We have seen a few colour variations of the PRS SE SE P20E Parlor including the previous limited edition Antique White and a fetching Powder Blue, along with standard Satin Black, Satin Charcoal, and Satin Mahogany finishes.

As a limited edition, PRS has limited the number of guitars to 2500 worldwide. So if you fancy one, you will need to not hang around too long thinking about it. Each one comes with a gig bag and is strung with 12-53 gauge strings.

Just in case you haven’t heard these small-bodied acoustics in action, I have popped one of the PRS official demo videos below. 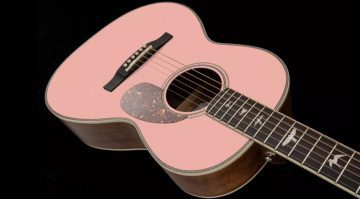 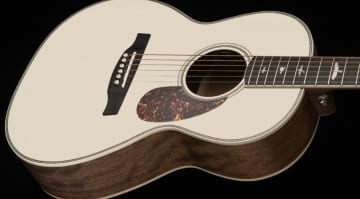 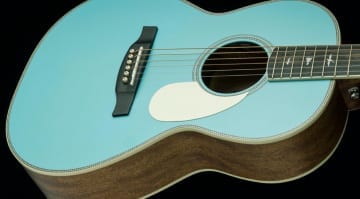 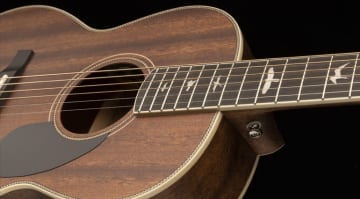 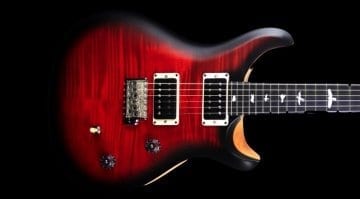