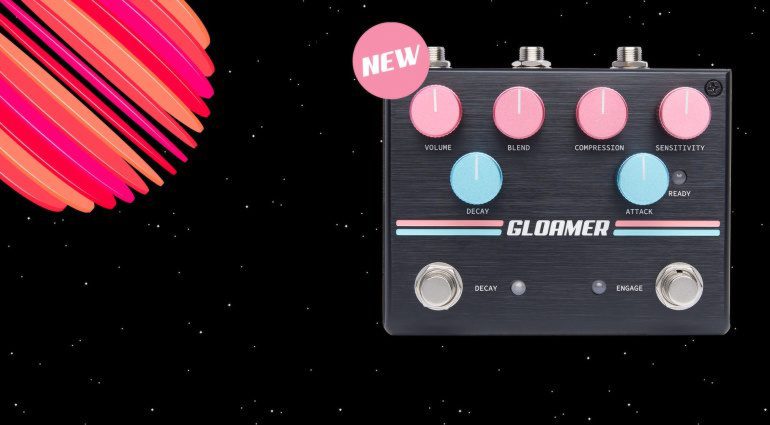 The Pigtronix Gloamer is a pretty unique pedal which offers an analogue, polyphonic amplitude synthesizer that changes the attack and decay times of any sound source without compromising the sound fidelity of the original. Backed up by a handy compression circuit to keep everything intact.

This Pigtronix Gloamer is quite unusual and is described as a volume swell with compressor by the company. It is in a similar bracket as the long discontinued Boss Slow Gear effect, which is now quite collectable. Essentially, it allows you to lay with the attack and decay of your guitar sound, and sculpt it accordingly. Then you can use the compressor section to add sustain.

This means that Gloamer can emulate that ‘violining-type’ volume swell, and fade-outs plus it will also do tremolo effects if you play with the Decay knob. 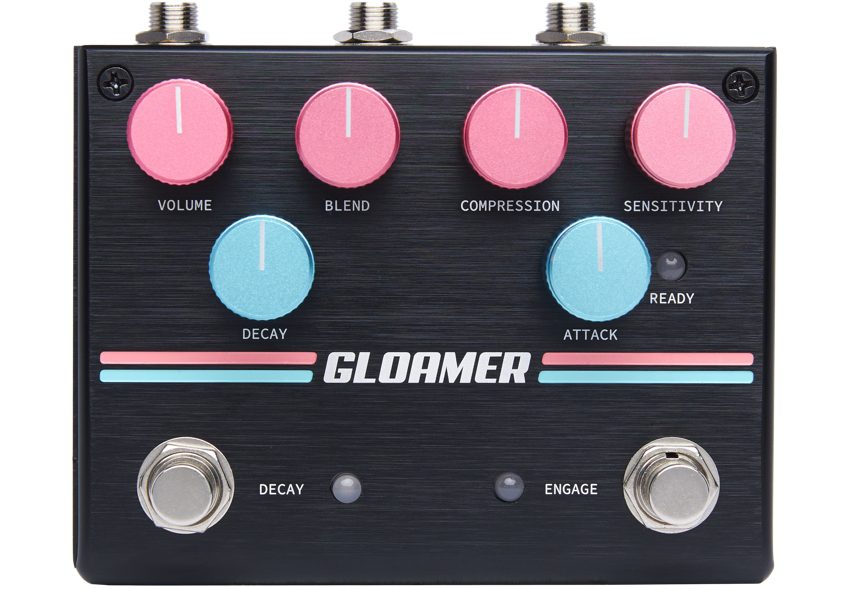 Most of the controls are self-explanatory including Volume, Blend and Compression (dial in as much as you require). Sensitivity adjusts the level of input signal required to reset Attack and Decay cycles and Attack this sets the signal fade-in time from silent to peak. Whilst the Decay knob adjusts the signal fade-out time from peak to silent.  There is also a Sidechain input that lets an external source triggers the Attack and Decay cycles rather than your guitar’s signal.

Engage switches the compressor and attack on/off, whilst the Decay footswitch toggles the decay on/off. 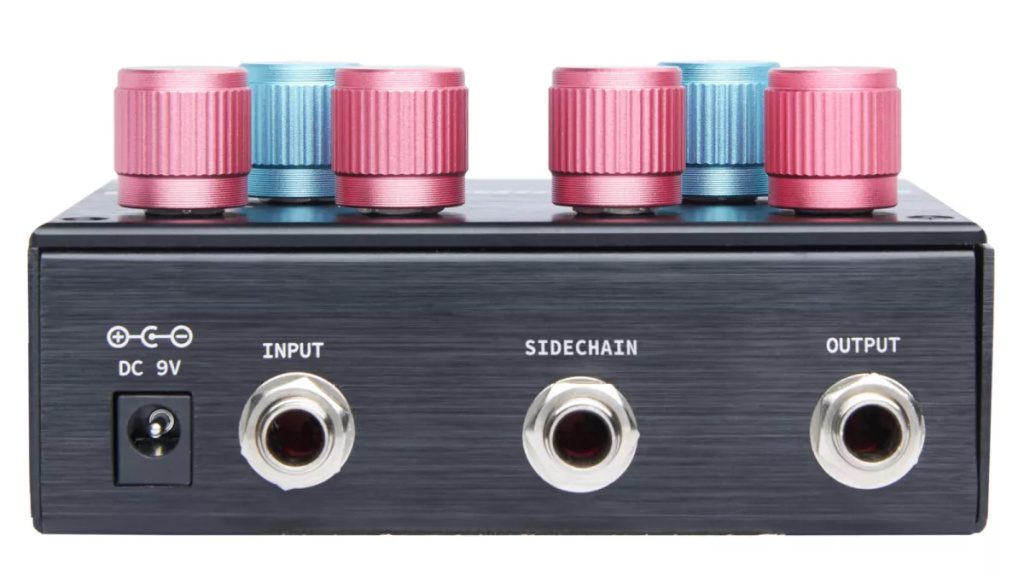 Obviously, me explaining the controls is never going to give justice to what the Gloamer can actually achieve. Therefore, I would recommend the videos below as they both give a great overview of what is possible. I can see this pedal working really well when combined with, for example, reverb or a delay pedal. As it has ambience and experimental tones written all over it. 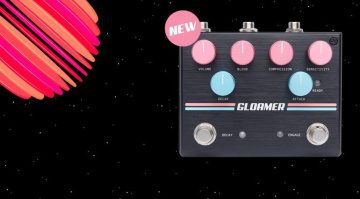