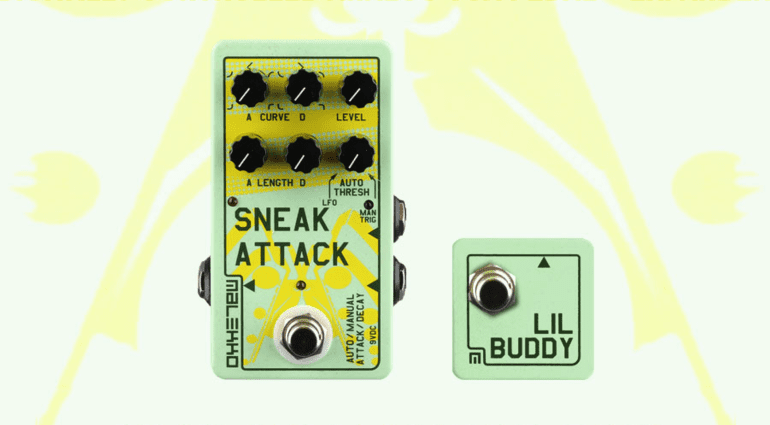 Malekko have announced its Sneak Attack pedal, a digitally controlled analog VCA unit that can also be manually triggered or used in a tremolo mode. This should finally be available in March 2016, according to their website. It was originally announced at last year’s NAMM and was very hyped at the time, but never went on sale. Will Malekko manage to get it to market this time?

The Sneak Attack is an Attack/Decay envelope generator with separate length and curve controls for both the attack and decay segments. The envelope can be triggered or cycled in different ways using the input signal and has a built-in footswitch to engage the effect.

If you also purchase the Lil’ Buddy, this expands the features to include tap tempo and additional, unique control over the attack and decay. It might have been better to combine this into one pedal in a slightly larger housing instead of having an up charge for a separate switch. I have yet to hear any new demos of the pedal from Malekko, however it has been floating around the internet since 2015 as they had a version of it at last year’s NAMM Show. I have included the original demo video, but I am not sure if there are any major differences in terms of sound with this new version, or whether it is the same unit as announced at NAMM 2015 that just got held up in production. There is a very slight difference visually and an extra input jack (presumably for the Lil’ Buddy) on the right hand side on the new version. 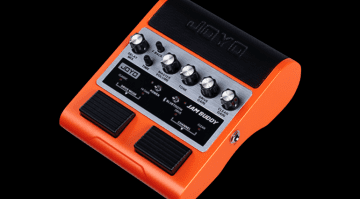 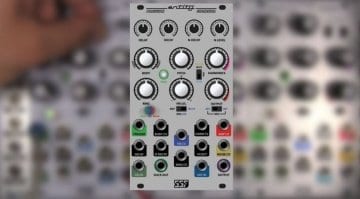 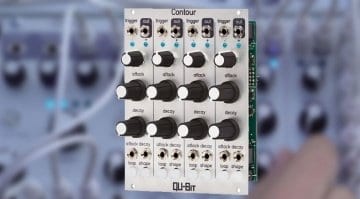