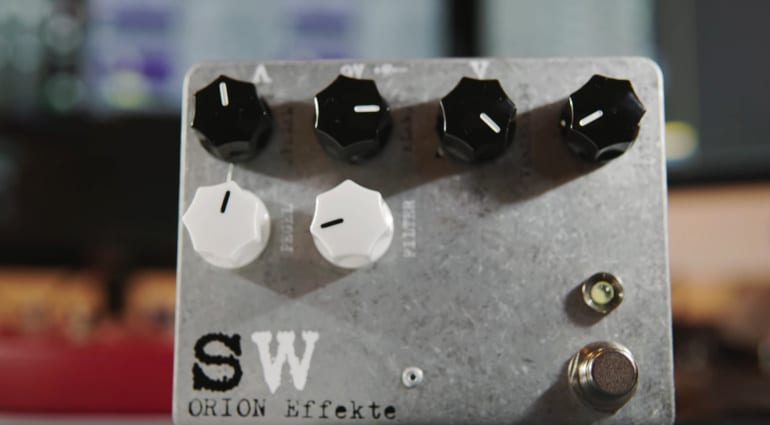 German manufacturer Orion Effects has just announced a new two-in-one pedal it claims can do both overdrive and treble boosting in one unit. It’s called “Black and White”. Let’s take a closer look…

The concept is actually not unusual. The Orion Effects Black and White combines an overdrive circuit (supposedly the best the company has ever built) and a booster circuit that can also be used as a treble booster.

The overdrive – or black – channel has black knobs which control level, sound, distortion and saturation. These can, with the appropriate setting, also be driven into self-oscillation. The booster – or white – channel has controls labelled level and filter, and can be turned into a treble booster using the filter control. This dampens the bass frequencies and makes the channel act like a traditional treble booster. 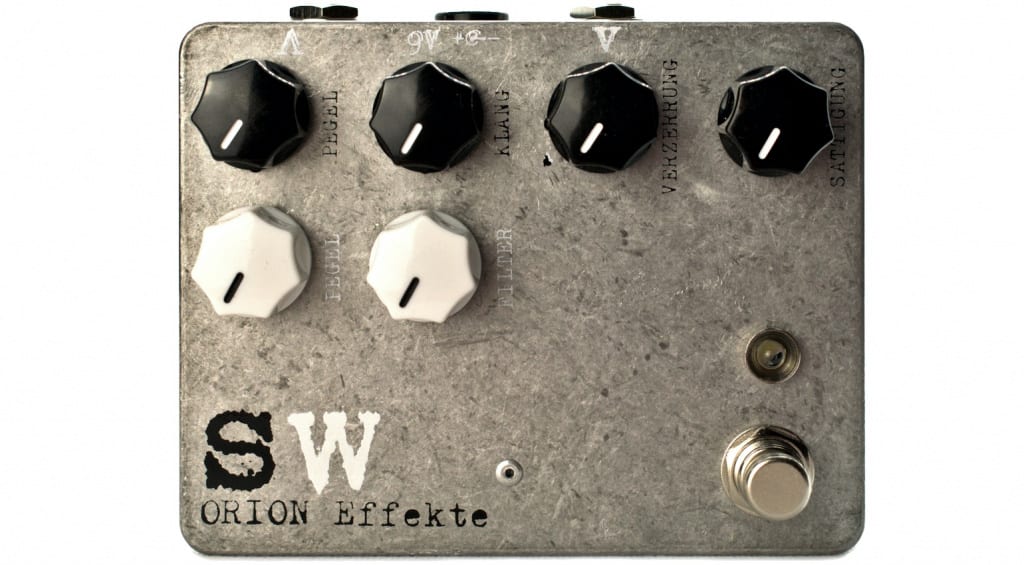 Both circuits run parallel to each other, so to mute a channel you simply turn down the respective level control. That means that the white channel does not feed into the black one.

The pedals are built by hand in Osnabrück, Germany, which makes the Orion Effects Black and White slightly more expensive at 269 ​​euros than standard mass-produced products. It certainly falls into the boutique sector of the pedal market, so expect high quality throughout. You can check the pedal out in the demo video below. 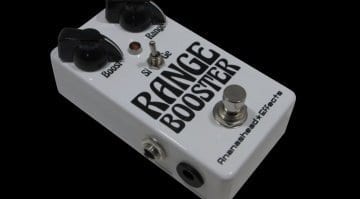