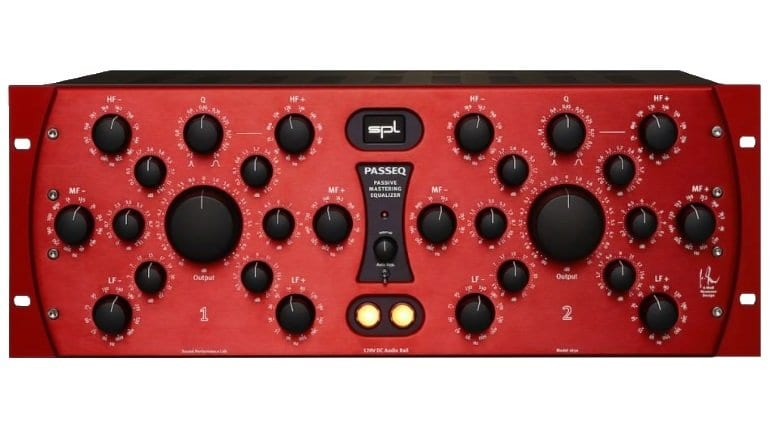 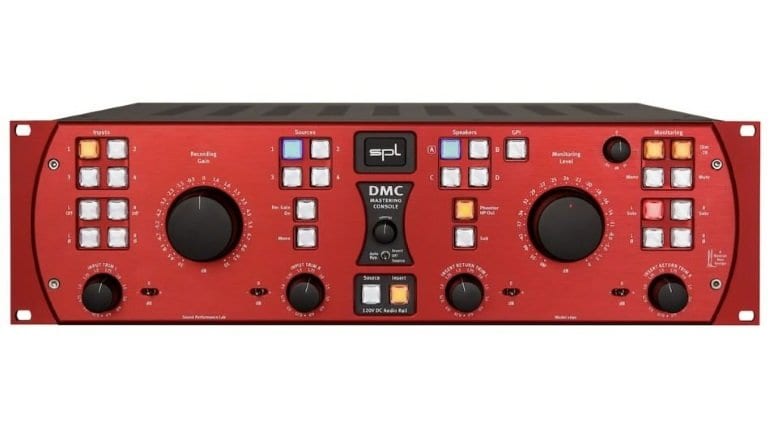 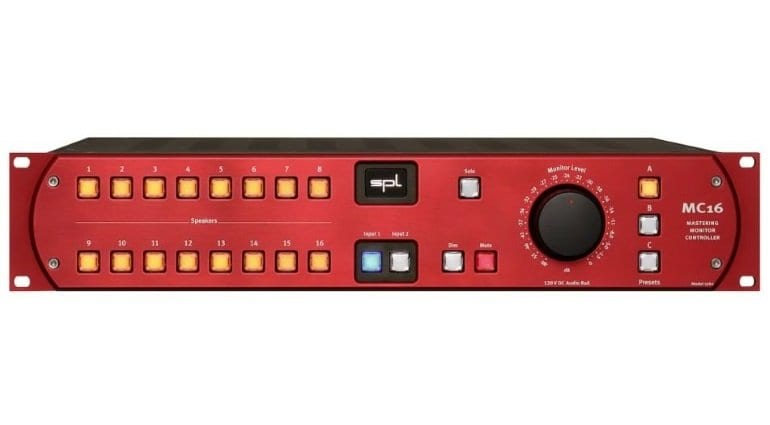 German pro audio brand SPL hit NAMM 2018 hard with three pieces of expensive, ostentatious hardware for the most well-versed in the dark arts of mixing and mastering out there. The machines are as follows: an updated PASSEQ passive mastering equalizer, the DMC stereo mastering console, and the MC16 – a 16-channel analog mastering monitor controller. Here’s more about each of these knobby rackmount beasts!

Aiming to be the most versatile passive equalizer ever built, SPL’s new PASSEQ has a whopping 72 filters built with high-grade single core coils. The high frequency EQ range has been extended to 35kHz, and the Mid Freq Cut now starts at a much lower 200Hz. SPL also added a +/- 10Db output gain control for precise calibration, along with an Auto Bypass function with interval control.

The privilege of owning this beast costs no less than USD 6000.

The new DMC is a 3U rackmount console with 4 stereo inputs, 4 stereo sources, 2 stereo recording outputs, 3 stereo speaker outputs, and 2 mono speaker outputs. SPL and mastering engineer Michael Romanowski are hyping it up for its alleged transparency, flexibility in gain structure, intuitive layout, and monitoring capabilities. Although it’s still very pricey at 7000 USD, the DMC costs half what it’s predecessor used to, but it’s still a better console. It also pairs well with the SPL MC 16, which is detailed below.

Designed for easy monitoring of up to 16 channels for Dolby Atmos and Auro 3D projects, the MC16 features the world’s first 16-gang custom precision potentiometer from SPL. The company also developed a bespoke system for integrating the MC16 with the DMC for multi-channel monitoring in a stereo mastering environment. Mastering studios can now work in all current audio playback formats at a consistent quality level, without having to reconnect any speakers.

The asking price for this beast is USD 6000. Yikes!

Overall, SPL knows what it’s doing, and so are you if you are prepared and have the ability to spend that kind of cash on mastering gear. Although the press release isn’t very telling, the photos of these imposing units are more than telling about their build quality and capabilities. 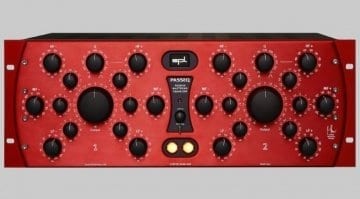