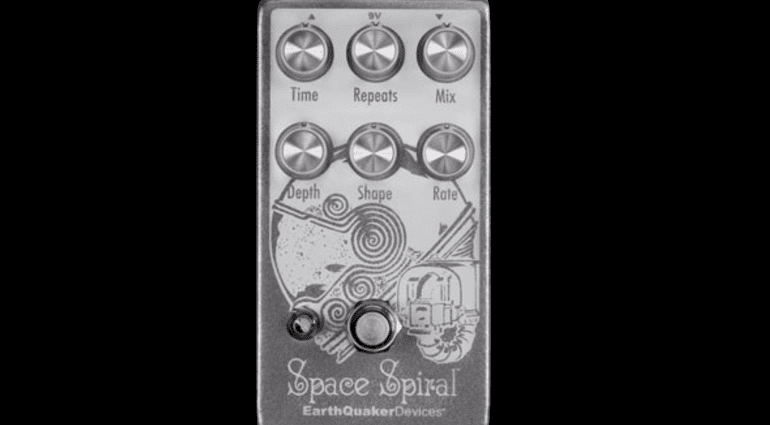 EarthQuaker Devices’ Space Spiral modulated delay pedal is due out now. As so often with this American boutique pedal company, they have done it with a twist.

Apparently, they have used a chip culled from a ‘cheap’ karaoke machine to get a lo-fi delay effect. As ever Earthquaker Devices have made a pedal that challenges the rest of the pedal market and amongst all the ‘modulated delay’ pedals released this year, the karaoke aspect makes the Space Spiral stand out.

I like the overall vibe of the pedal and the controls appear to make ‘happy accidents’ quite a common occurrence. I would also say that even though it is a digital delay, I doubt anyone would ever notice, because, in both the demos I have listened to, your ear just focusses on the oddness and dreamy quality of its repeats. It reminds me a lot of Mr Black pedals in many ways, too.

Do yourself a favour and check out the demo videos below, as trying to describe it is far too sterile, you really need to hear it to get what it is all about. 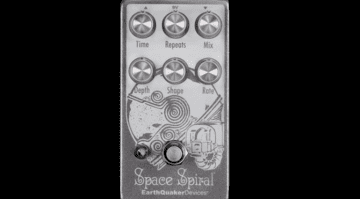 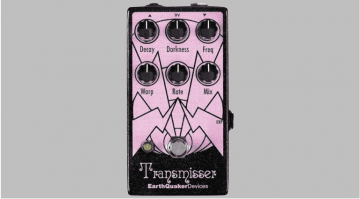 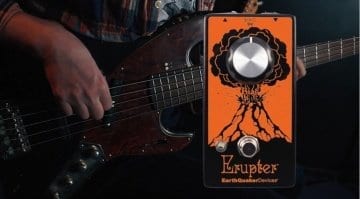 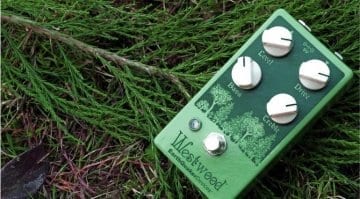 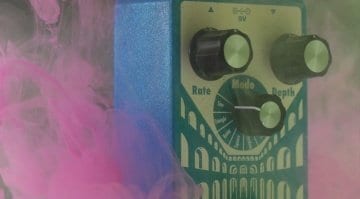