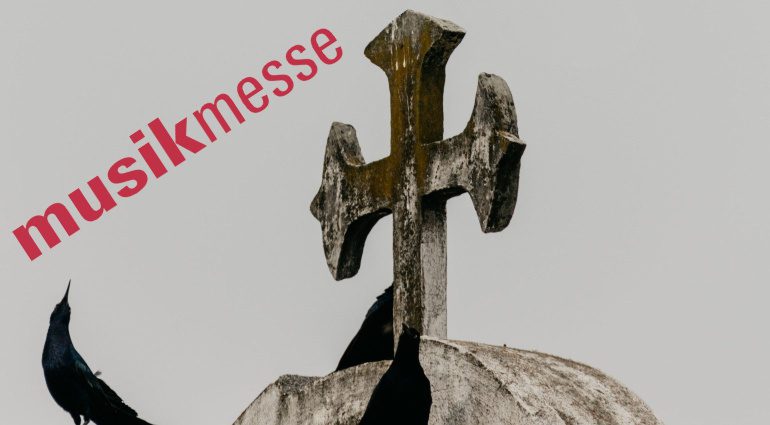 It’s the end of an era for music trade shows: The annual Musikmesse show in Frankfurt, Germany, is cancelled for April 2022 and won’t return in its current format ever again.

Musikmesse Frankfurt in its present form is history. According to a press release from the organizers, the show, which was scheduled to return in April 2022 after being cancelled twice due to the Coronavirus pandemic, won’t take place this year, and probably won’t return. This decision doesn’t affect its sister show Prolight & Sound, which caters to the pro audio market and will be held as planned from April 26 to 29.

The decline of the annual Musikmesse fair in Frankfurt, which was once the biggest music trade show on the planet, has been obvious for a number of years. The show was slow to adapt to a changing market environment and the organizers seemed unable to come up with new concepts to counteract the downturn. Exhibitors and visitors, who once flocked to Frankfurt by the thousands each year, now seem to favor NAMM and a plethora of newer, smaller, hipper, and more narrowly focused shows like Superbooth, SynthFest UK, Synthplex, Guitar Summit, and many others. Nevertheless, the organizers of Musikmesse planned to bring the event back in 2022, after it had been cancelled the two previous years.

But it’s not going to happen. According to a recent press release, the B2B section of Musikmesse will be discontinued for good. Stephan Kurzawski, member of the Extended Board of Management of Messe Frankfurt, explains:

“The market concentration in the musical instruments business – where a small number of online retailers account for over 70% of the market in Germany and neighbouring countries alone – is changing the market and ordering behaviour significantly. This means that it is not commercially viable to organise a B2B trade fair.” 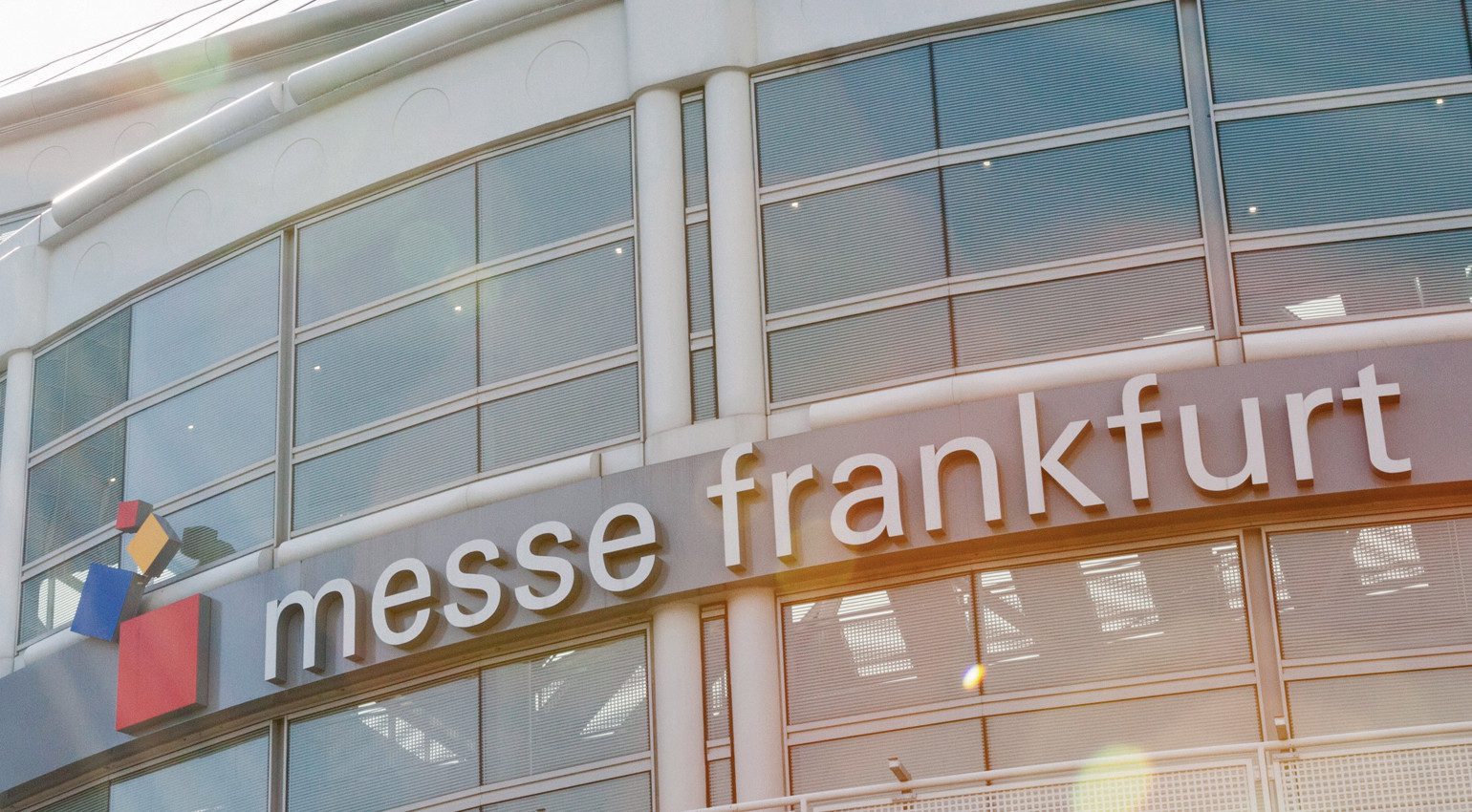 However, the organizers hint that they might develop a new, more consumer-oriented event concept sometime in the future. While the ongoing pandemic situation makes it impossible to hold a B2C event this year, chances are that Musikmesse will transform into some sort of cultural festival or concert event in the future, possibly under a new name. Stephan Kurzawski:

“We would very much have liked to set up a new event in April with B2C activities relating to the Musikmesse, featuring festival activities from other attractive fields within the cultural and creative sectors, but unfortunately this kind of consumer event is subject to conditions that require a longer planning period. For this reason, we are planning to restructure and expand the B2C event concept for a later point in time.”

It’s probably for the better. The last few Musikmesse shows had a bit of a gloomy vibe to them and it was obvious that something needed to change. The times when the annual visit to Frankfurt was an obligatory entry in everyone’s calendar are long gone and the decision to pull the plug on the current format seemed inevitable. And if they do come up with a new concept sometime in the future, you know who’s going to bring you all the news. 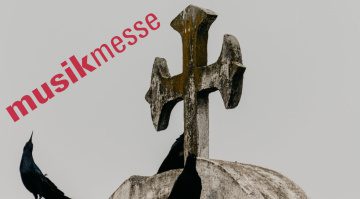 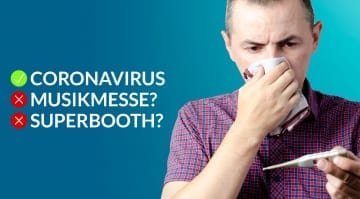 Musikmesse postponed due to Covid-19: Superbooth and Summer NAMM next? 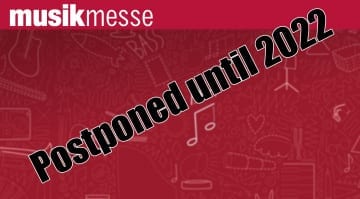 Musikmesse plans to return revitalised in 2022