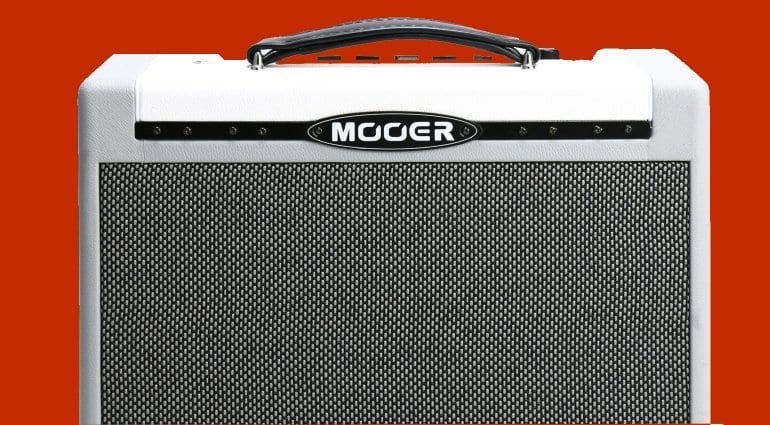 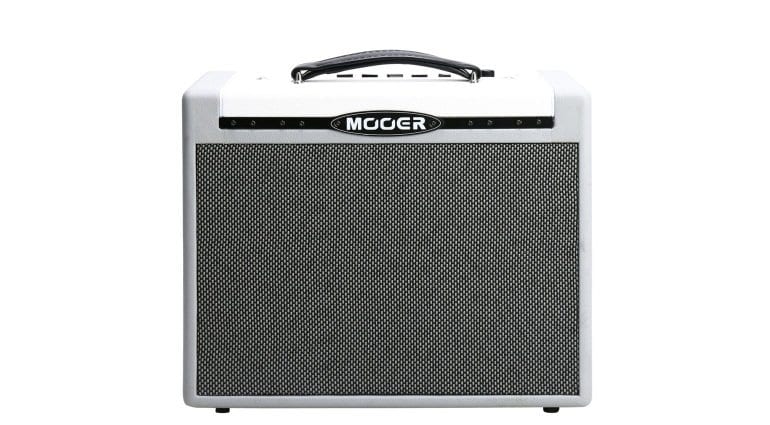 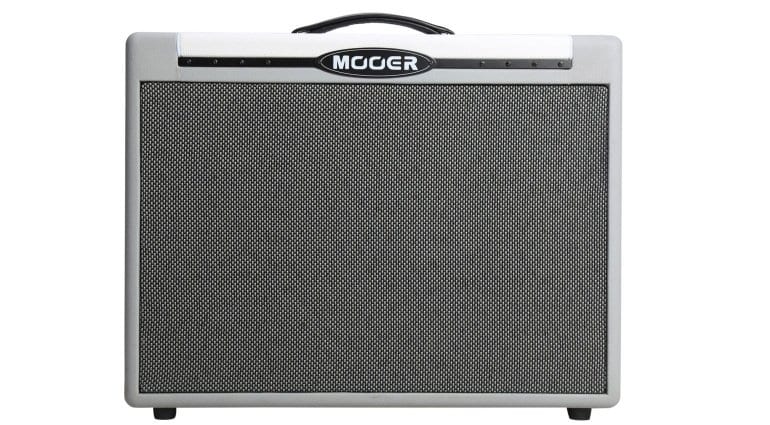 Anyone who has recently been eyeing up the new Mooer preamp pedals should also take a look at the Mooer SD30 and SD75 modelling combos, because there are some great features packed into these two budget amps.

The Mooer SD series is completely new and Mooer seems to have done a good job in packing in everything to make guitarists and solo artists happy. Mooer says its tried and tested technology used in its preamp pedals was used to create this new range of budget combos. You get a total of 8 overdrives and distortion effects, but also 9 modulations, 5 delays , 6 halls and a whopping 25 amps. Then there are 40 presets available for plenty of new sounds to explore.

Also another useful set of features can be found in the Jam section, which provides a looper with 150 seconds, a drum machine (with tempo setting), AUX-In and a super handy Bluetooth connection. 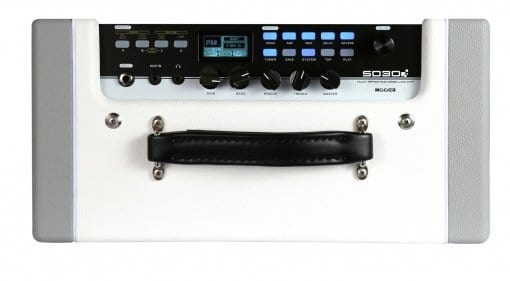 The amp itself offers 30 Watts of power output, more than enough for studio and bedroom use. The speaker is a “custom” one (whatever that means) and is designed for 50 watts of power.

If you are looking for a good all-round practice amp that doesn’t cost the earth, this should be your preferred option of the two new Mooer amps. 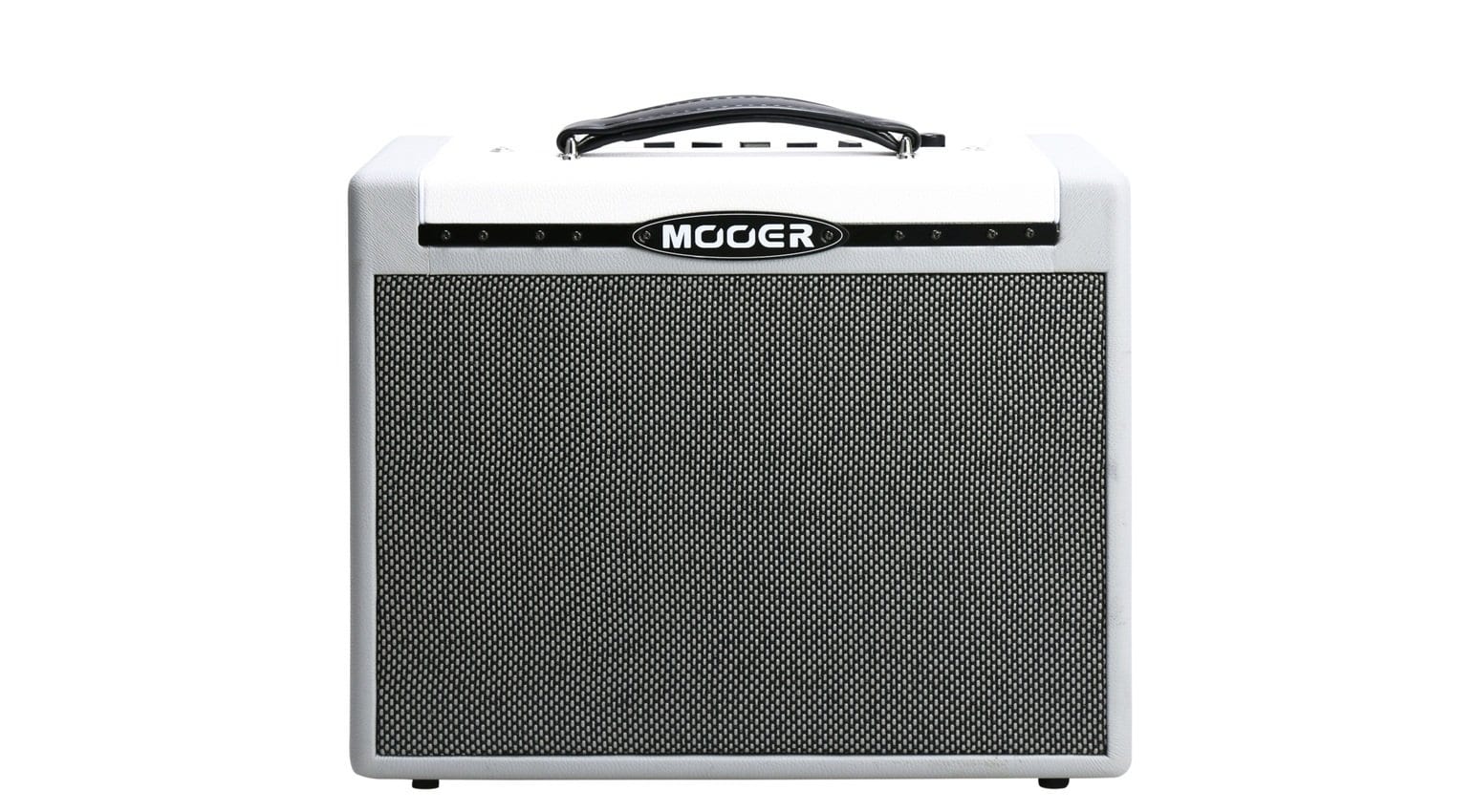 The Mooer SD75 delivers the same sounds and features. This one, however, is a 1×12 combo with a 12″ ”custom speaker” that has a maximum power rating of 100 Watts. The actual power amplifier delivers 75 watts in a Class-A/B circuit. Of course, this amp also weighs a little more at 16 kg. Of the two amps, this one is designed with live playing in mind. The added power should let it handle smaller gigs and live shows.

The recently released Mooer Hornet has 9 amp models onboard, so to see 40 presets on both these new models is a big enough difference to warrant their existence. Plus of course, they are both rated at much higher outputs, which adds to their appeal for certain scenarios.

I think the price points are both more than reasonable. The street price will be even less, so you might be able to shop yourself a bargain with one of these two new combos. 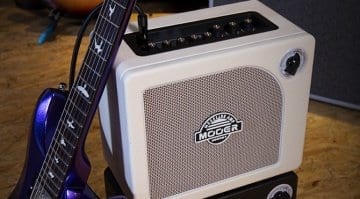