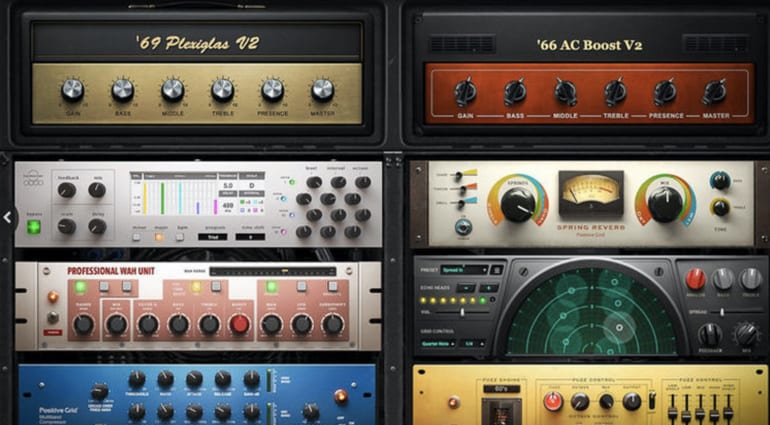 If you’re looking to add some nice virtual amp tones to your DAW, we’ve sniffed out a massive deal for you across the Positive Grid BIAS range. The deal has some tasty savings up until the 27 August, giving you plenty of time to grab yourself a bargain on some great gear.

Positive Grid has a well-deserved reputation for creating innovative modern guitar gear that’s easy to use but open for tweaking and rewards you with great guitar tones. The BIAS range can expand your DAW and help you achieve great recordings. 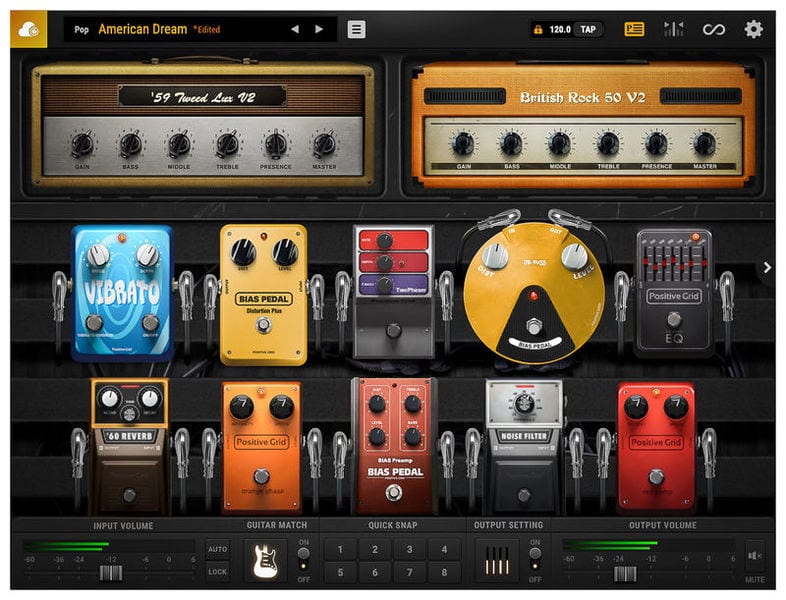 Whether you need a great musical EQ like the Positive Grid Pro Series EQ* or a whole virtual guitar rig like their Positive Grid BIAS Elite Combo*, now is the time to pick one up. 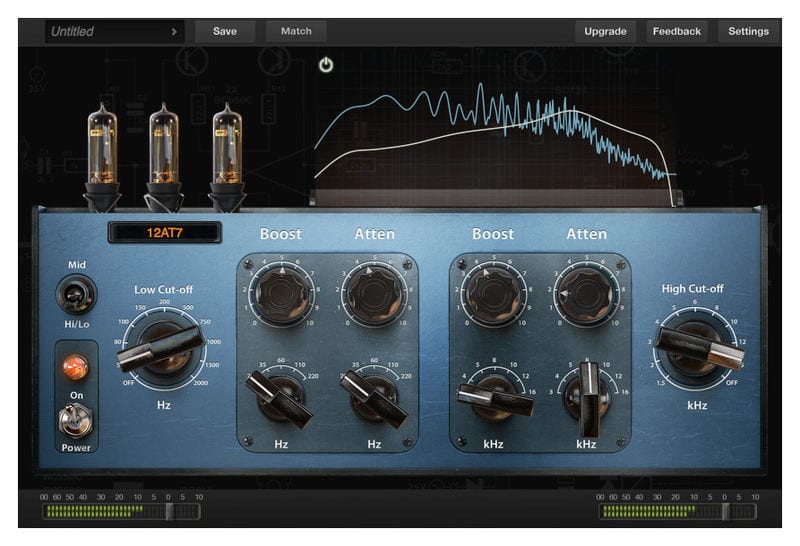 Now for the good stuff, Below is a list of all the BIAS products included in the August deal. These prices represent a discount of between 8% and 20% off the normal pricing, and most products were already marked down from Positive Grid’s MSRP. BIAS Amp 2 Elite, for example, is on sale here at €179, down from €209, a saving of around 14%. The BIAS Standard Combo package is on sale at €106, around 17% off the €129 MSRP.

This deal runs out on the 27 August. 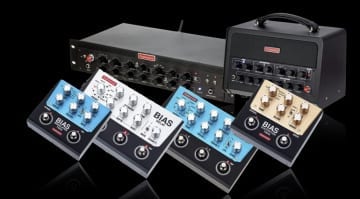 Mega Deal: Up to 50% off Positive Grid BIAS Head, Rack and Effects at Thomann