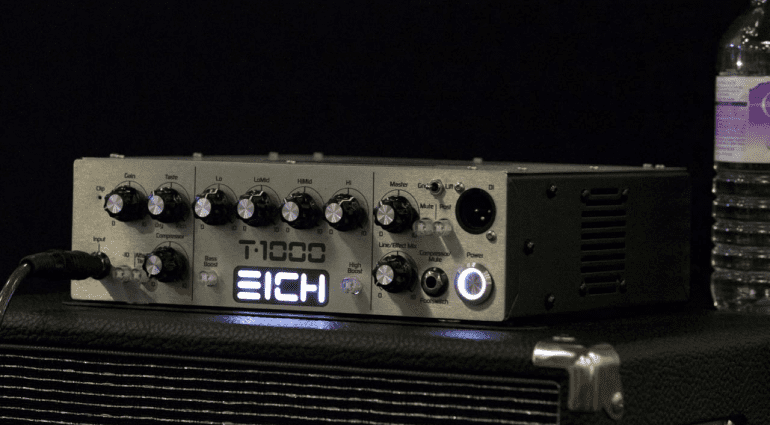 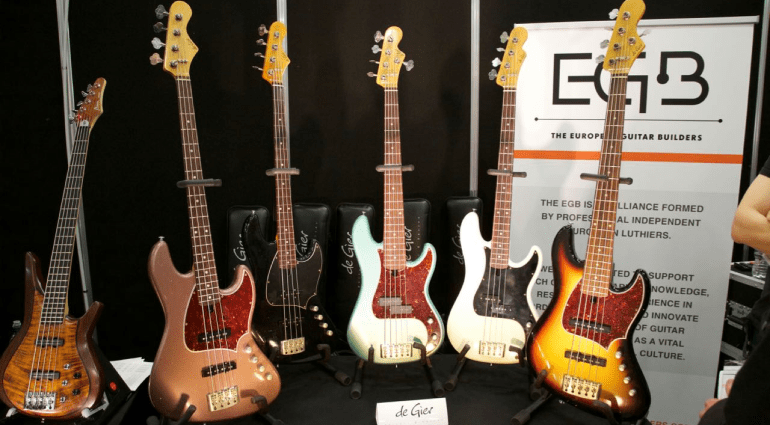 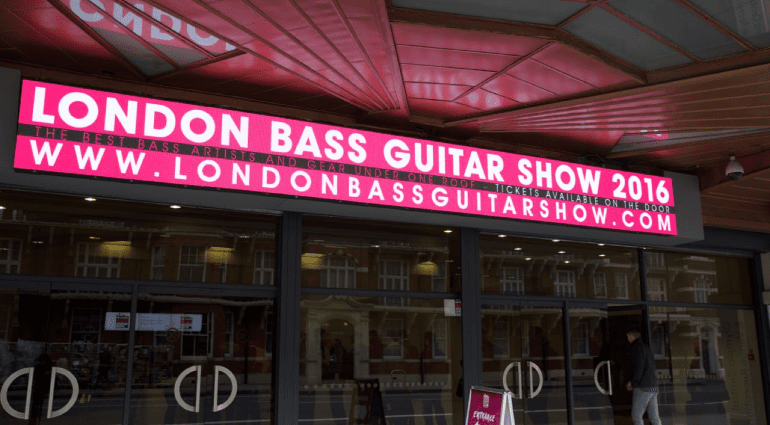 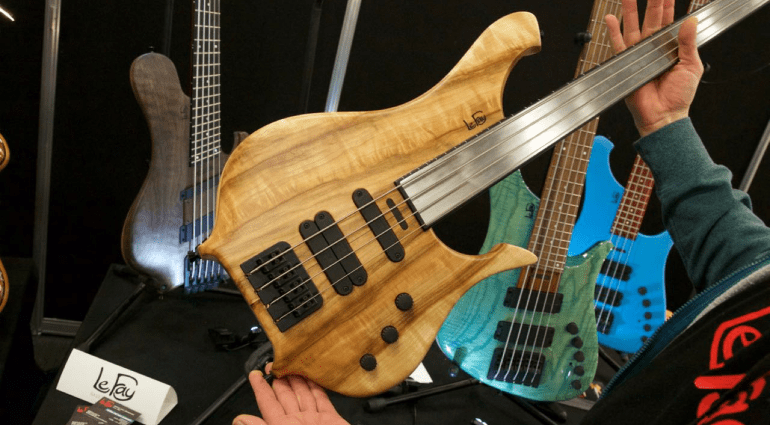 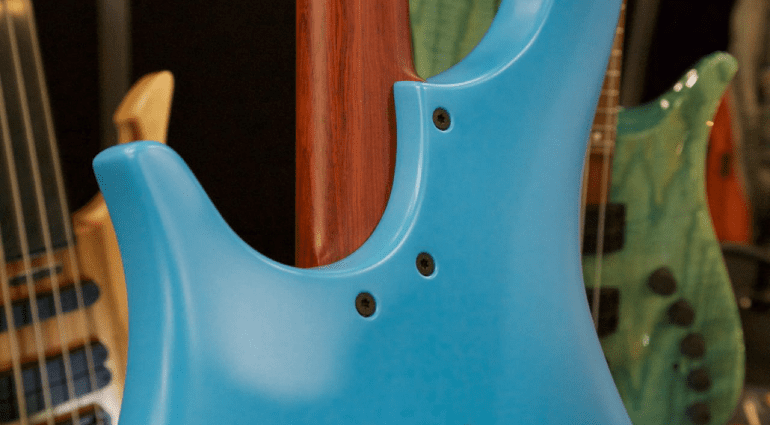 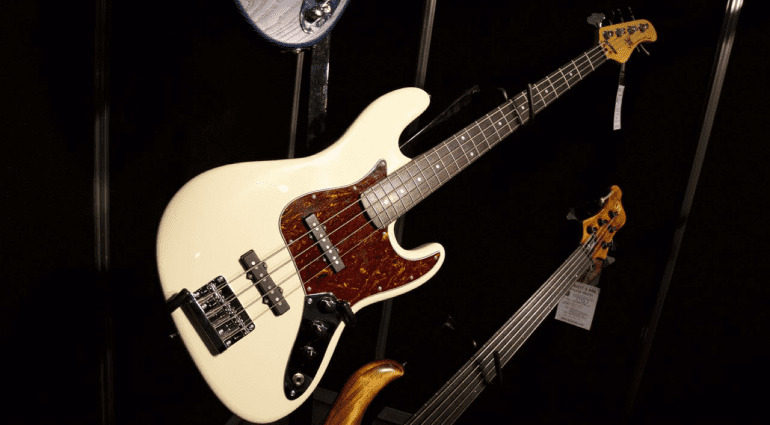 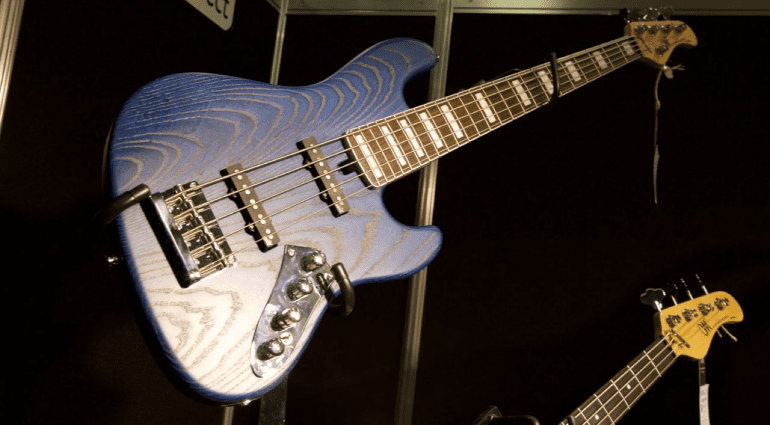 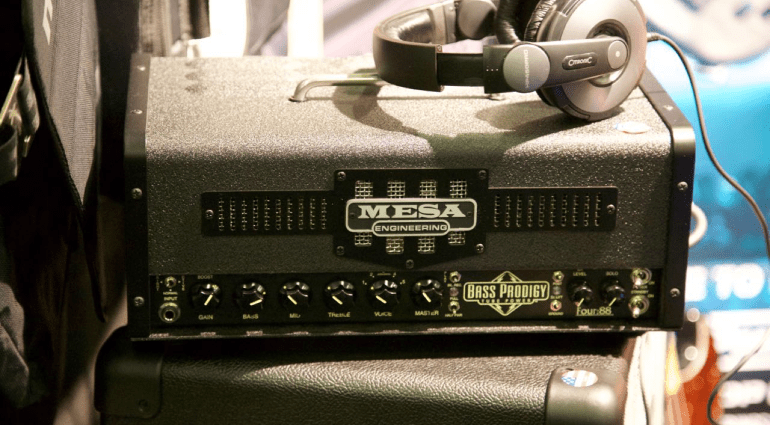 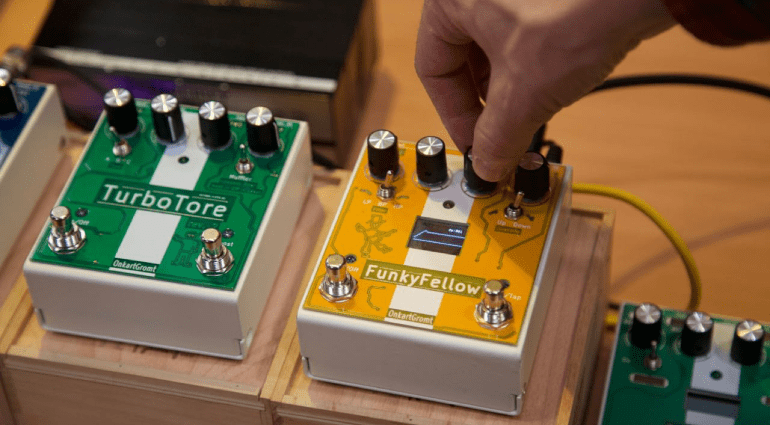 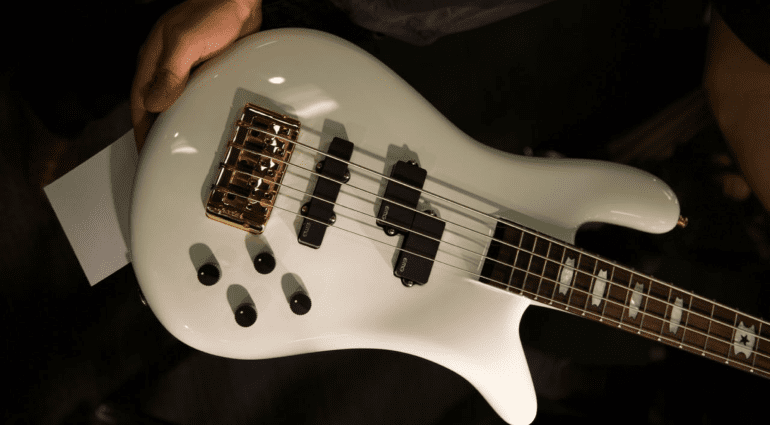 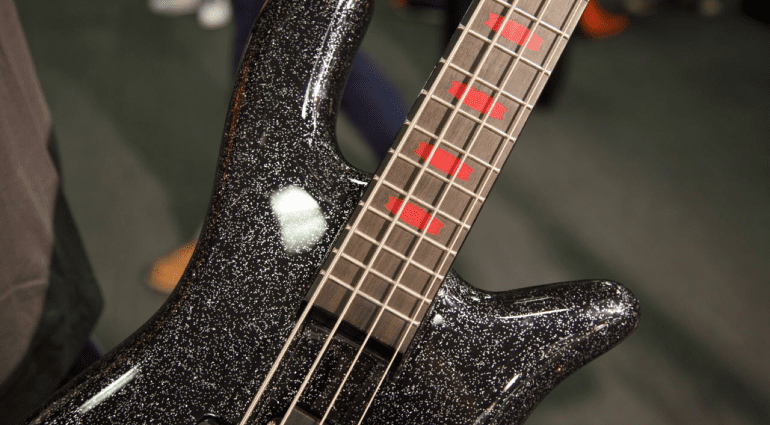 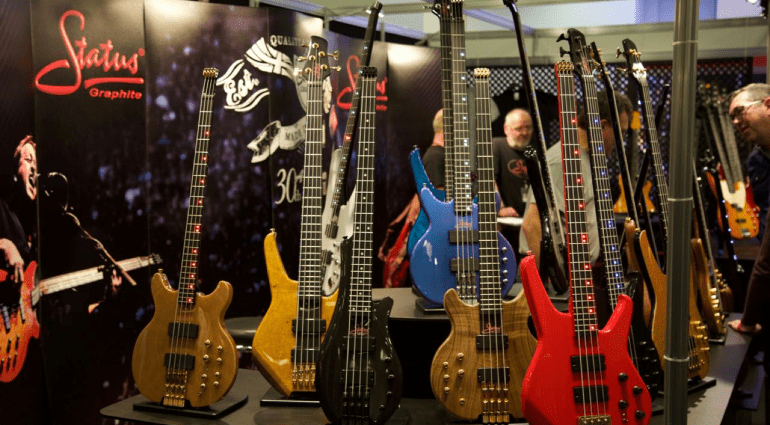 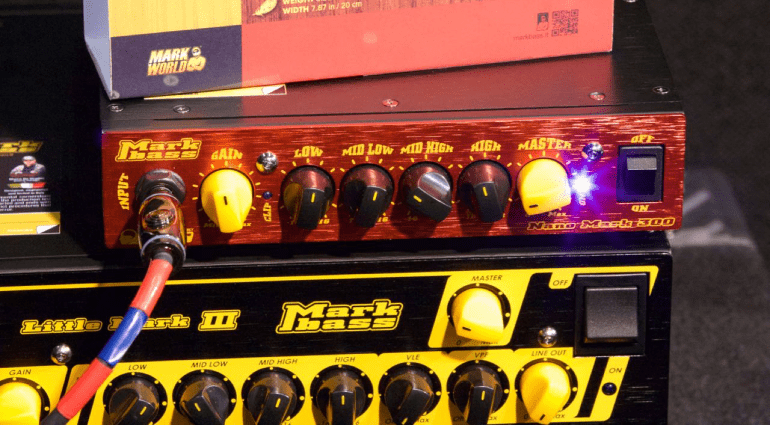 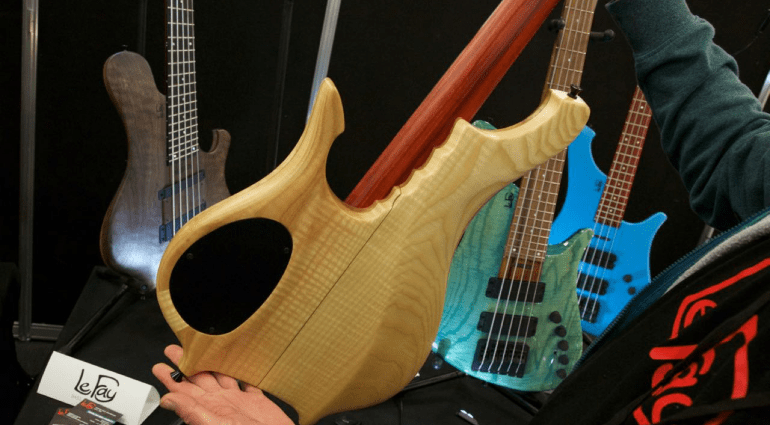 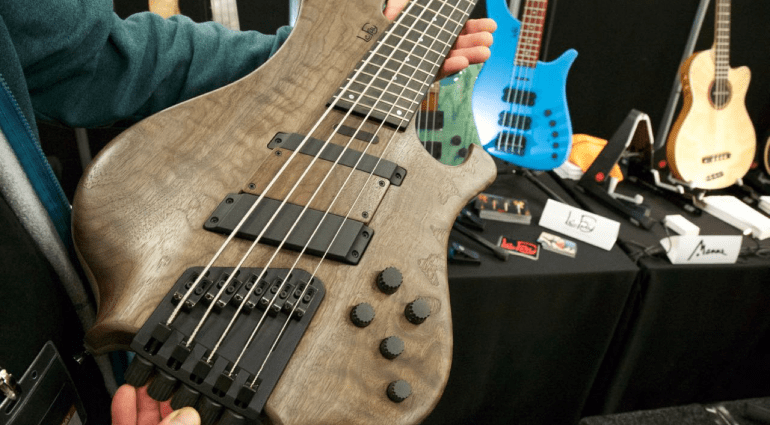 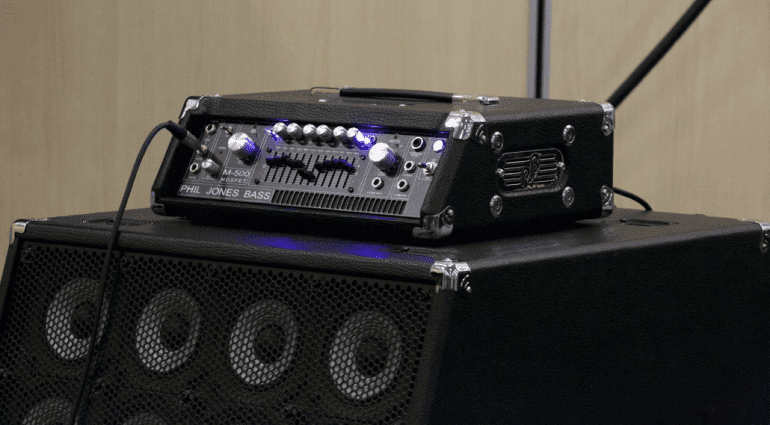 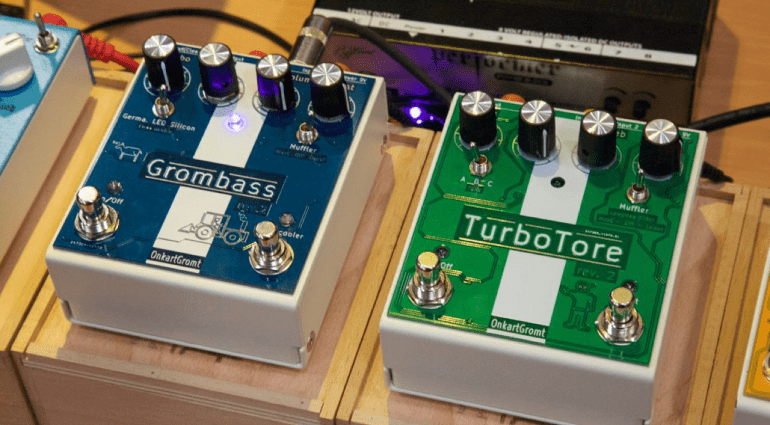 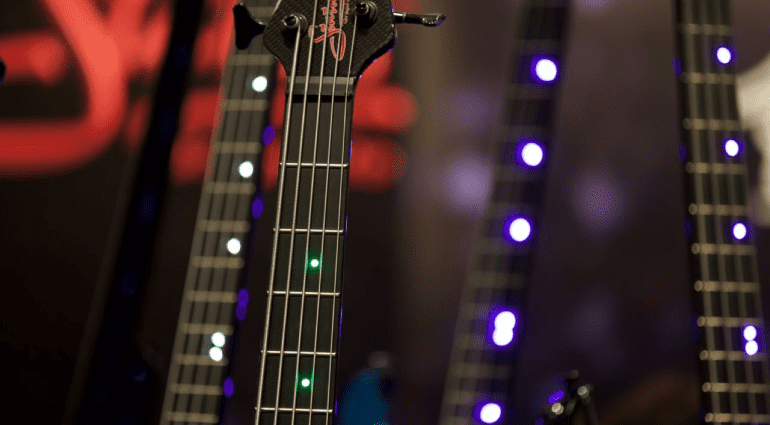 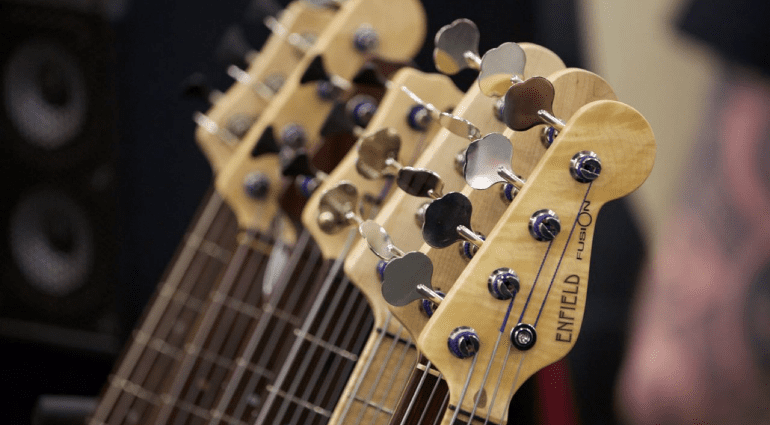 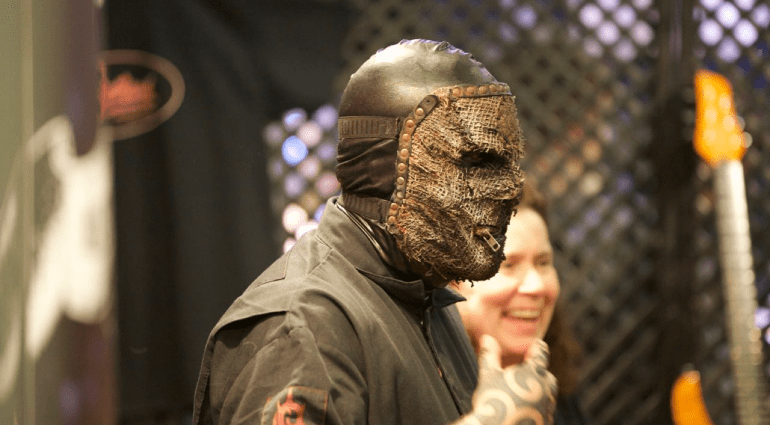 The London Bass Guitar Show 2016 was held on the 12th to 13th March at Olympia this year, and featured some of the latest up and coming equipment, new manufacturers and new concepts in the world of bass guitar. We sent Martin Delaney up with the task of finding us his favourite new gear.

Martin is a good friend of mine and ‘for his sins’ a lover of the low end. He is also the world’s foremost Ableton Live trainer. So he straddles that gap of traditional instruments and serious studio geekery. We go back years and have done many a music and technology shows together.

I asked him to pull some of the highlights from this years London Bass Guitar Show as I know he has a good eye and an ear for the strange and cool. We spoke post-show and there are a number of things that stood out at this year’s event. It would appear that small portable bass amps heads (Mesa, Mark Bass, Peavey, Phil Jones and Eich) and matching lightweight cabs are all the rage. He expected there to be far more extended range instruments, when in fact there were more manufacturers concentrating on 5-string instruments and only a handful of 6-string basses at the show.

The star of the show for Martin was the white Spector Euro 4 LX bass, which according to the company is one that they haven’t done in that finish since the 1980s, when Sting was seen playing them. I get the feeling he could have walked away happily with that one under his arm. There were also some impressive builds by the European Guitar Builders, which is an alliance of luthiers that have worked together to get the more esoteric, custom instruments into the hands of players. 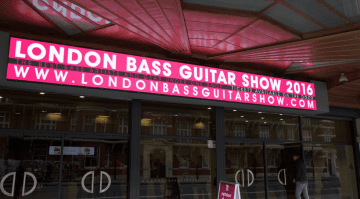 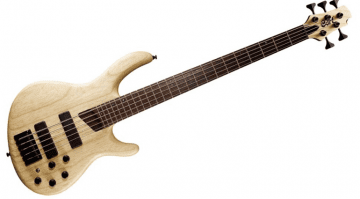 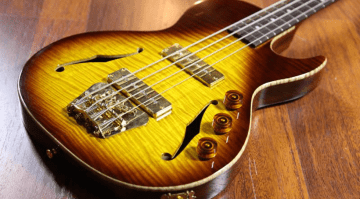