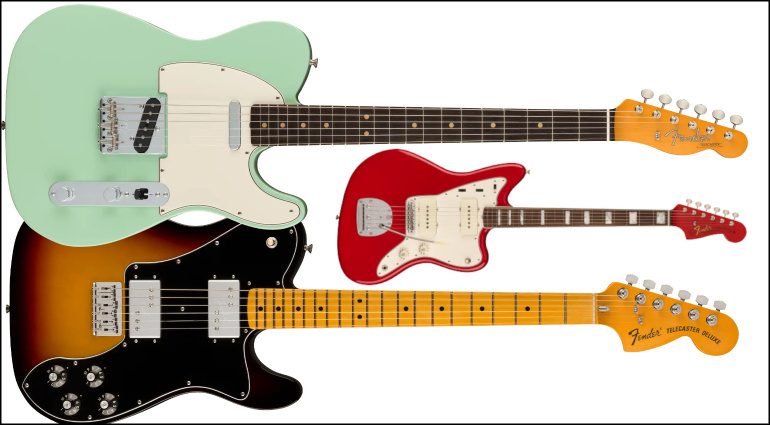 According to online reports, the Fender American Vintage Series II is coming. With both online Fender dealers across the world and a former intern leaking images, specifications and images of the revamped vintage-inspired lineup.

It would appear that Fender is about to drop a new American Vintage Series II and online Fender dealers have been spotted worldwide listing new models, images and specifications of the new range. What is also interesting for some is that a former intern at Fender has also listed a set of images that supposedly contains details of the forthcoming new guitars and bass models.

Since 1946, Fender has brought era-defining sounds to musicians
renderedlive reveaw/hentin Weth the ahm ricer Vints rel. Sari chis
special series, players are transported back to the
’50s,’60s and ’70s with artfully crafted guitars that pay homage to Fender’s history.
Beyond the legendary styles and sounds, this series is about inspiring
today’s musicians. The American Vintage I Series puts puts classic
tone and feel in the hands of today’s players. The next generation
of players are invited to join this journey through time and make
their own mark on Fender’s history.

It looks as though this intern may have worked on the upcoming advertising campaign. If these images are real then we could get a whole new set of guitars and basses soon from Fender. 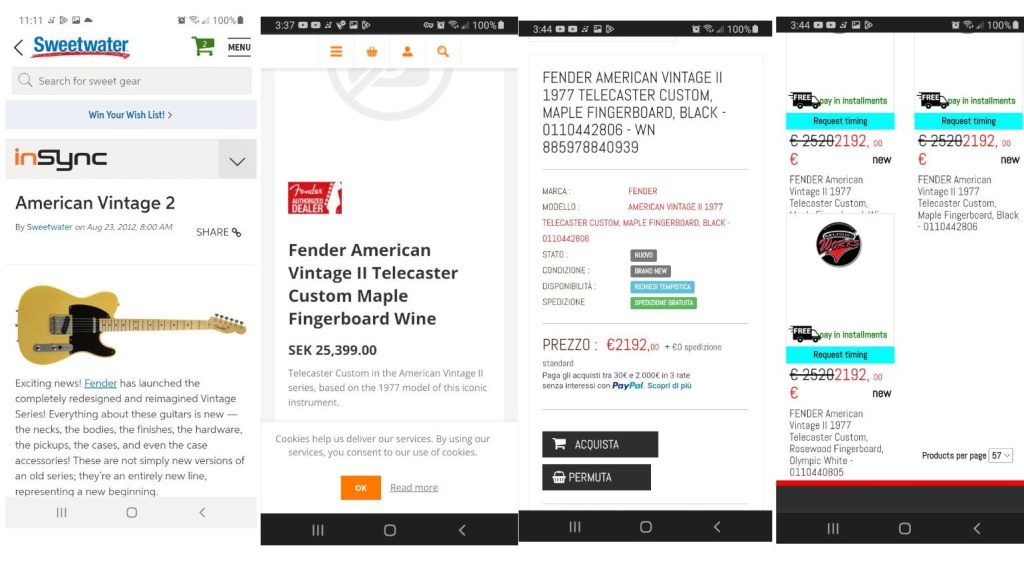 Below is the list of leaked guitars found on a Fender dealer’s website. The list has now been removed, but according to multiple guitar forums online, including thefretboard , TGP and offsetguitars this is the complete release.

There does not appear to be a Jaguar on this list, though we may have an incomplete list of course.

But there are plenty of the usual suspects including Stratocasters, Telecasters, Jazzmasters, etc With the average MSRPs for the various models listed at around €2600 across European dealers, these models aren’t exactly cheap. Expect vintage hardware, nitrocellulose finishes and period-correct pickups across the various models.

When could we see them?

My guess would be we will see these imminently, as Fender dealers around the world are already listing these models on their websites. I will of course update this article if more details become available. But for now, check out this link for more details on the supposed new Fender American Vintage Series II range and advertising campaign. 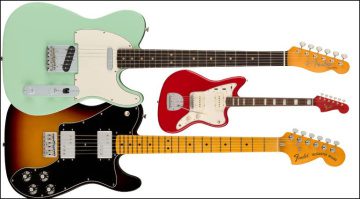 Except for the George Harrison Telecaster and a few limited edition models, all Fenders have maple necks.