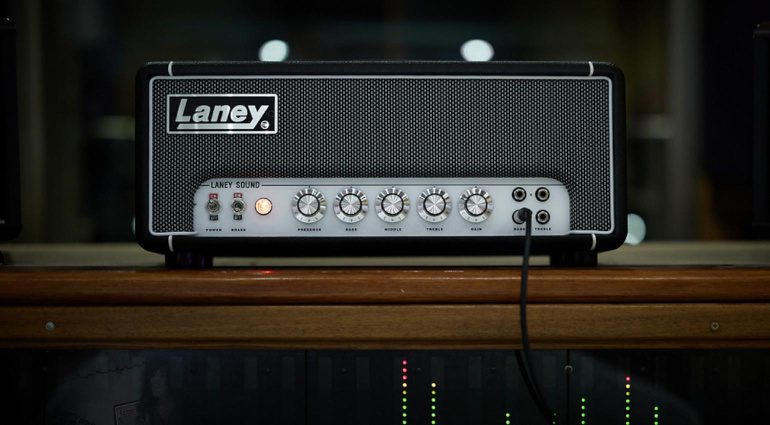 The new Laney LA studio is modelled on the 1967 Supergroup Amp but brings modern updates that make it pretty versatile. For example, a built-in Two Notes Torpedo for speaker emulations to your DAW. However, the all-tube amp head only has 3 watts of power. Is that enough?

If the larger Laney LA100BL wasn’t for you at the time, the Tony Iommi /Black Sabbath sound could still be attainable at more sensible volumes. In the form of the new LA Studio. And the name says it all with 3 watts of power than can even be throttled to 0.1 watts via a toggle switch. It could be the perfect studio amp for players who want that tone, without the huge volume. 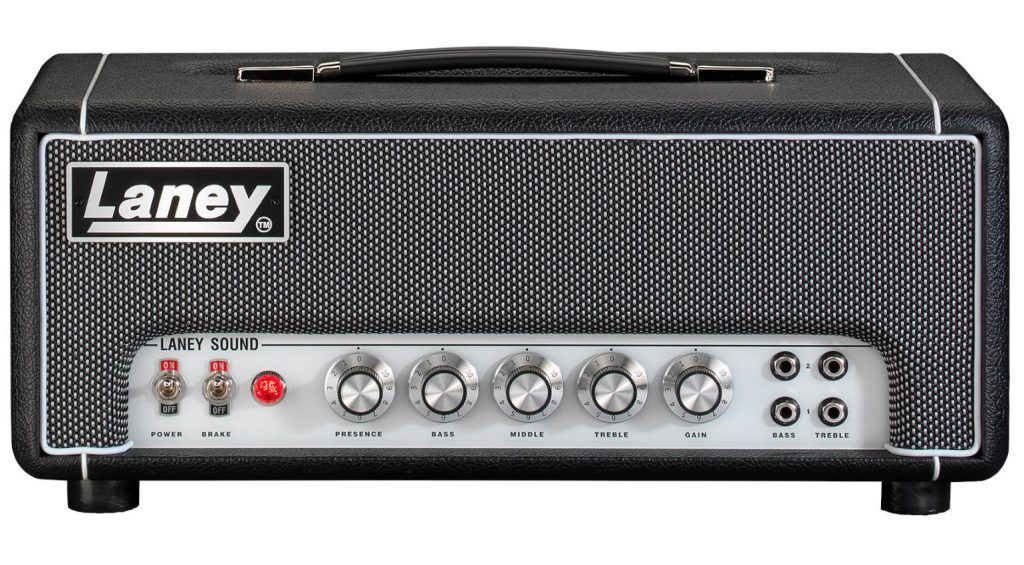 A single 12BH7 tube in the power amplifier, along with three ECC83s in the preamplifier is what you get. According to Laney, this should provide the necessary punch.

The front panel is simple: toggle switches for power and power break, controls for presence, bass, middle, treble and gain and four inputs, divided into 2x bass and 2x treble. There is no master volume as you would expect from a vintage-style amp.

Another special feature for the studio is certainly the DSP module from Two Notes. More specifically, the Torpedo can be used to load various pulse responses of speakers on the computer or directly on the amp. These can then be listened to directly via the DI Out or headphones. There are 8 TwoNotes DynIR and 2 Laney DynIR presets on board, others can be used after registration. 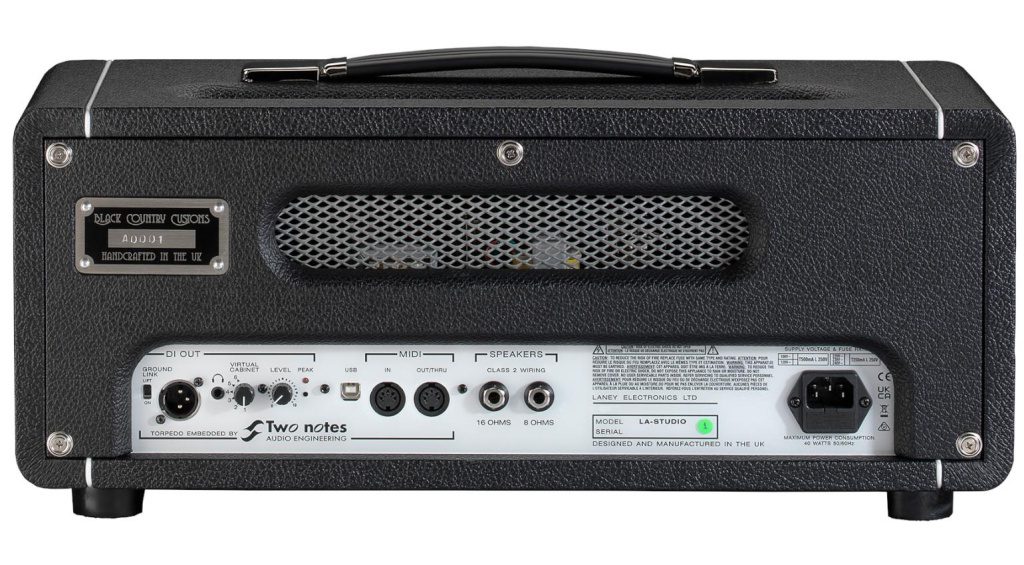 The amp also has a USB port with which it can be used as a USB audio interface. MIDI in and out are also available as 5-pole DIN. Perfect for studio setups that are connected a little more elaborately or make things happen automatically.

It has no effects loop or a channel switching input on the rear and so there are some compromises for guitar players. Though MIDI could be a great thing to have to hand? However, for studio recording, this could be a very useful tool and perfect for home studio setups. With a world full of digital recreations and plugin virtual amps, it could help you to get a real tube tone into your songs without all the hassles of CPU power and software updates/compatibility issues. 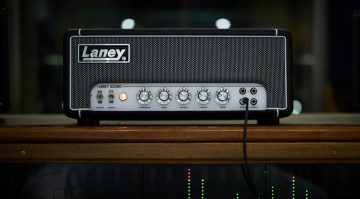 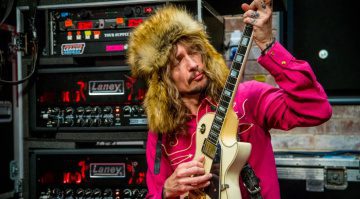