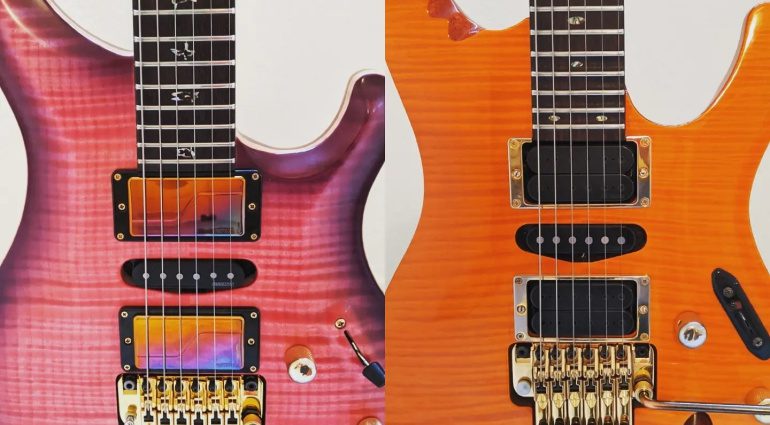 DragonForce guitarist Herman Li has shared images of his personal PRS signature guitar – and it looks a lot like his previous Ibanez signature model. It even comes fitted with an Ibanez locking trem system…

Herman Li rose to fame with DragonForce, becoming known for his love of locking floating trem systems. So it was no surprise that it featured on his Ibanez signature model, the EGEN 18. Last night, Herman shared images of a PRS Herman Li model on his social media accounts, with the caption Herman 2021 vs Herman 2007. It looks very close to the Ibanez model, even down to the same Ibanez floating trem system!

Thankfully it doesn’t have the odd grip-shaped shark bite carved into the top horn that was a notable feature of his Ibanez EGEN signature models. But otherwise it looks pretty close. 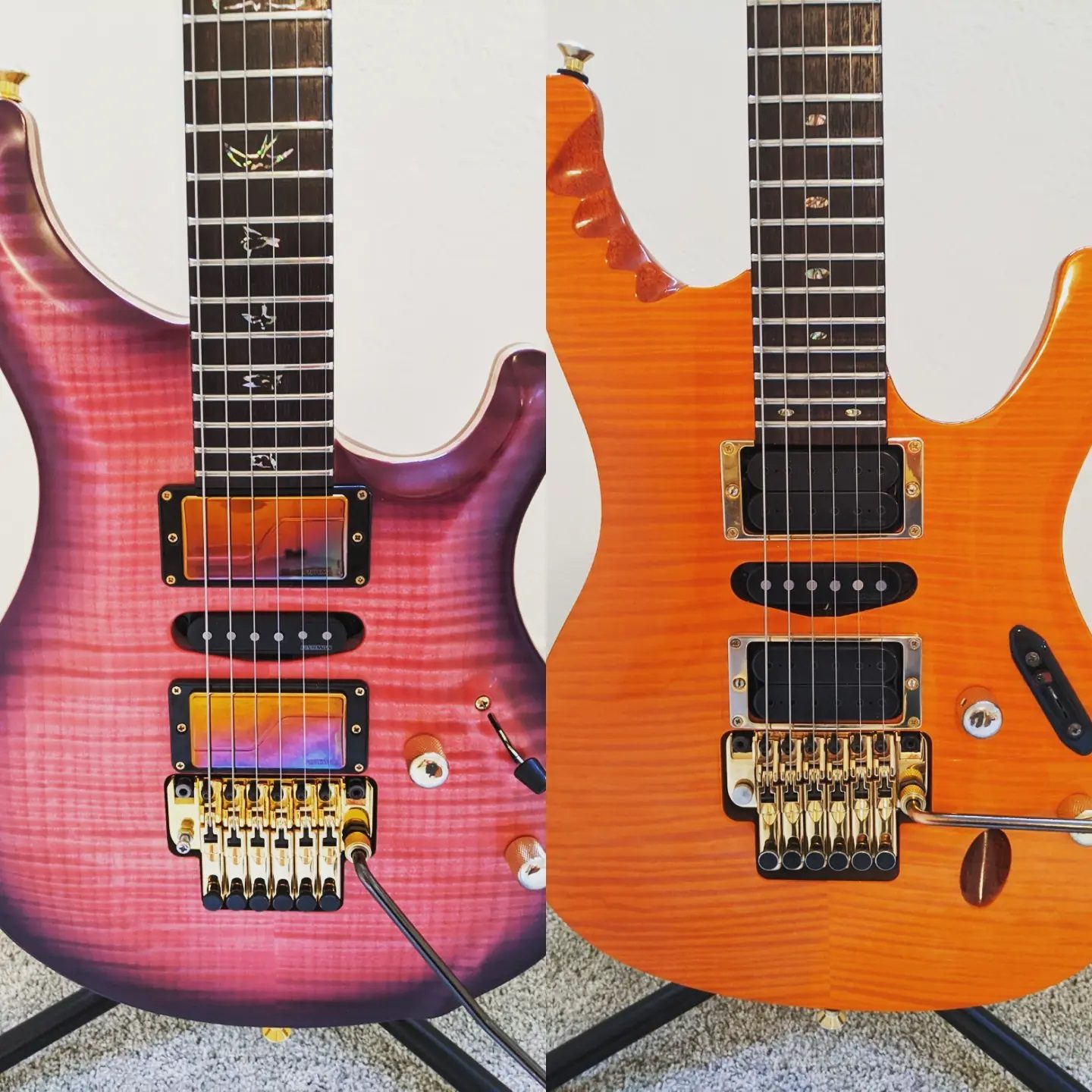 Will we ever see an official Herman Li PRS signature model? If they do, I can’t see one shipping with an Ibanez trem system. Perhaps the design will have a Floyd Rose locking trem, although they aren’t low profile systems like this Ibanez unit. 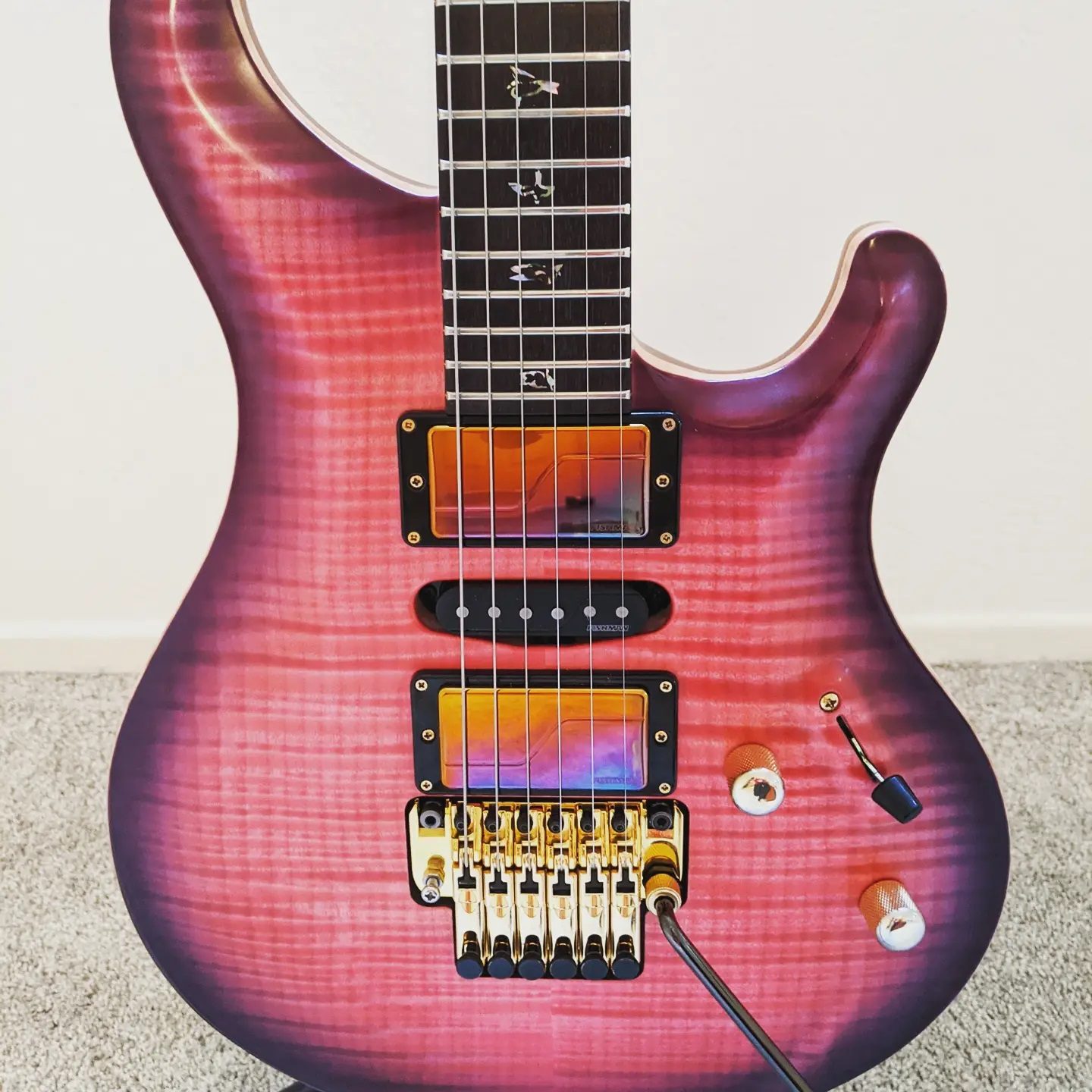 Elsewhere, this guitar seems to have Fishman pickups with rainbow coloured covers on the humbuckers. It’s finished in an eye-watering pink/purple burst over a flamed maple top, with gold hardware throughout. Don’t forget your sunglasses when you popping open the guitar case! 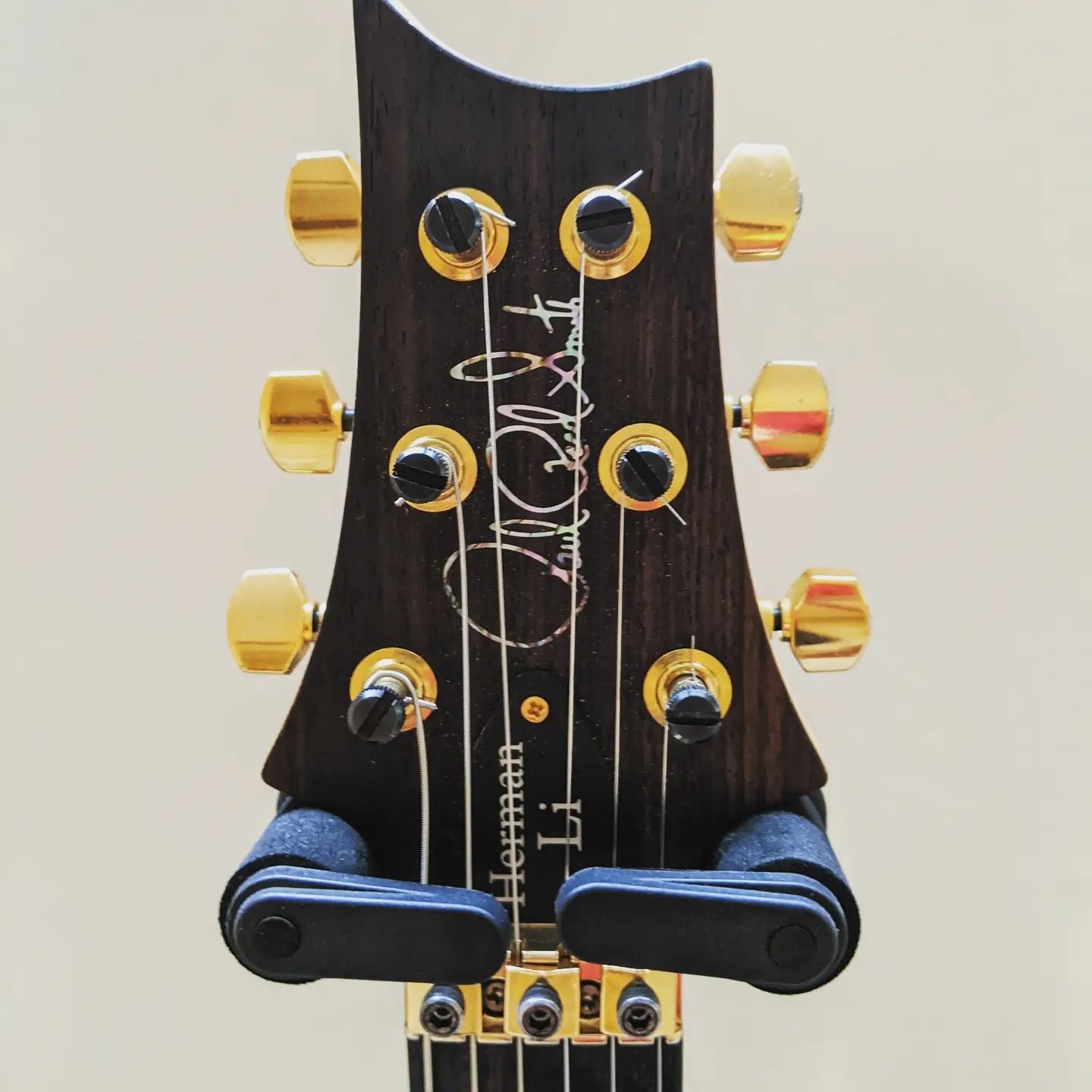 As a design, it’s a far cry from the ethereal aesthetics of the recent Sculpture Custom 24. But it shows you that PRS can build practically anything you like.  Do you think PRS should release a PRS Herman Li, and would you buy one? 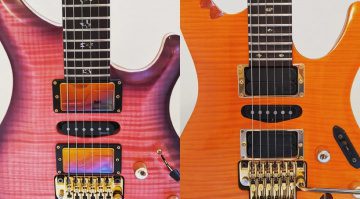 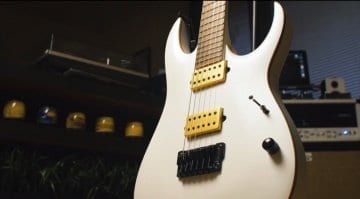