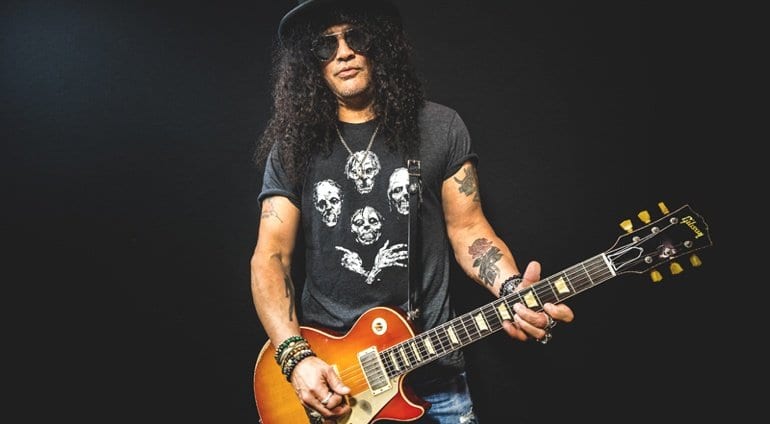 Gibson, we’ve heard, is releasing a new limited run of the 1958 Les Paul made for Slash, its Global Brand Ambassador. This recreation is called the Slash 1958 Les Paul “First Standard” #8 3096 and is a recreation of his favourite studio tool. And the stock has risen on Slash’s signature – it’s now worth $4000 instead of $1,500.

There are 50 Aged/Signed by Slash, 100 Aged, and 150 Vintage Gloss versions being made and they are all recreations of the guitar that Slash owns. It turns out that the original guitar in Slash’s possession is actually a pretty important piece of guitar history. Shipping records confirm that Slash’s guitar (serial #8 3096) was actually sent to that historic 1958 NAMM convention as one of the first two Sunburst Les Pauls ever made!

Being the first year that this finish was introduced makes this guitar pretty rare already, but then factor in the ‘man in the hat’ association and it becomes even more desirable to many. 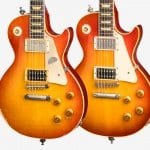 Gibson Slash ’58 side by side 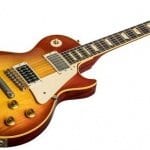 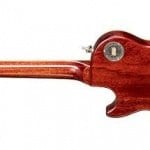 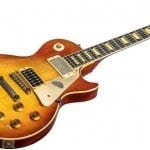 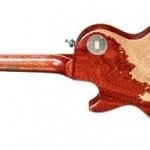 Gibson Slash ’58 aged back with lots of playing wear 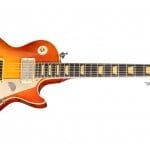 Reissue Aged or Aged and Signed?

Each guitar is a faithful recreation of that ’58 Standard down to the five Kluson Deluxe Single Band tuners and one Kluson Double Band being used, so it has the unmatched set of tuners same as the Slash original.

Everything is to vintage specification and a lot of care has evidently been taken to make them as authentic as possible. What makes these guitars expensive is not just the ageing process, however. If you have a Slash-signed aged edition, that bumps up the price by another $4000! That means Slash’s signature is going up in value by quite a lot, as a few months ago it was only worth $1500…

I’m not a massive fan of Slash, and though I think he is cool, I cannot understand how his signature is worth anywhere near that amount of money. I would laugh if offered one by a dealer, but if you are a die-hard fan you may well be mad enough to part with the money for one.

All the guitars look pretty nice, but these are probably all going to go to collectors rather than players.