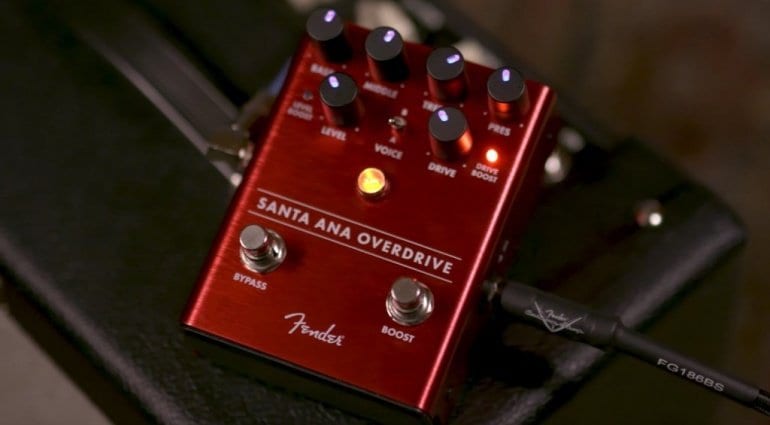 At the NAMM Show, Fender unexpectedly announced six new effect pedals, although all the models were leaked in advance. Fender has now published some new demo videos about the pedals, with some detailed commentary by designer Stan Cotey.

I already about wrote all the details of these new pedals back in January during the NAMM Show, but now we have some great quality video demos of all the new Fender pedals with designer Stan Cotey (who also made amps for Eric Clapton and The Edge).

Fender says these are all original designs, with no clones of existing circuits on the market, which definitely makes them more appealing. I like that they have some neat features in the design, including the magnetic door for the battery compartment and the ‘light pipe’ that illuminates the knobs on the individual controls of each pedal.

I would suggest you put the kettle on and watch these over a hot beverage, as there is some really great stuff in amongst these videos. I’m looking forward to trying a few out myself and also seeing what else Fender decide to add to the line-up in the future.

Here are some more Videos with Stan about designing the new pedals, and the first demo video from NAMM 2018: 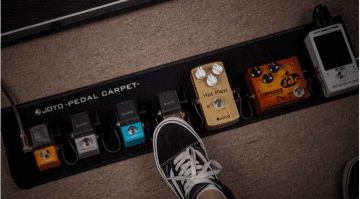 03 Apr · Well this is the sequencer I have been looking for in lightsaber blue lighting!