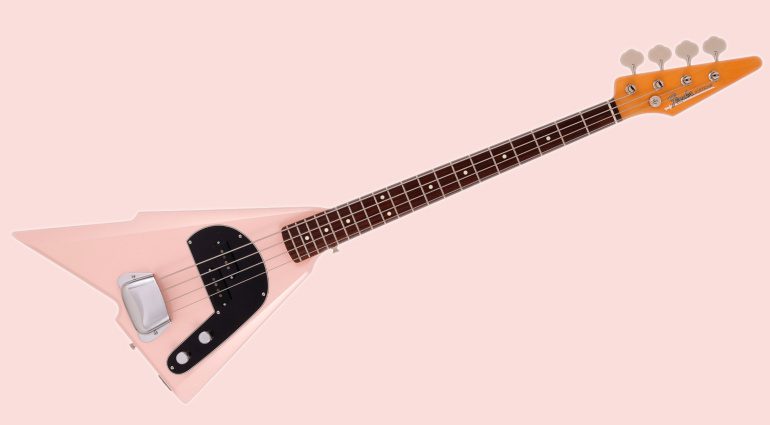 Originally built between 1985 and 1986 under the Squier brand name, the Katana shape came as both a guitar and a bass model. Today, those models are quite rare and sought-after. So with the new Hama Okamoto Fender Katana Bass, the model is not only back on the shelves, but there is a Fender branded version at last. Sadly, it is currently only available in Japan!

Japanese bassist Hama Okamoto favours, among other things, an original 1985 Squier Katana bass. Its design was based on the then Katana guitar, which in turn was modelled on the very ’80s-looking Jackson Randy Rhoads style, offset V shape. 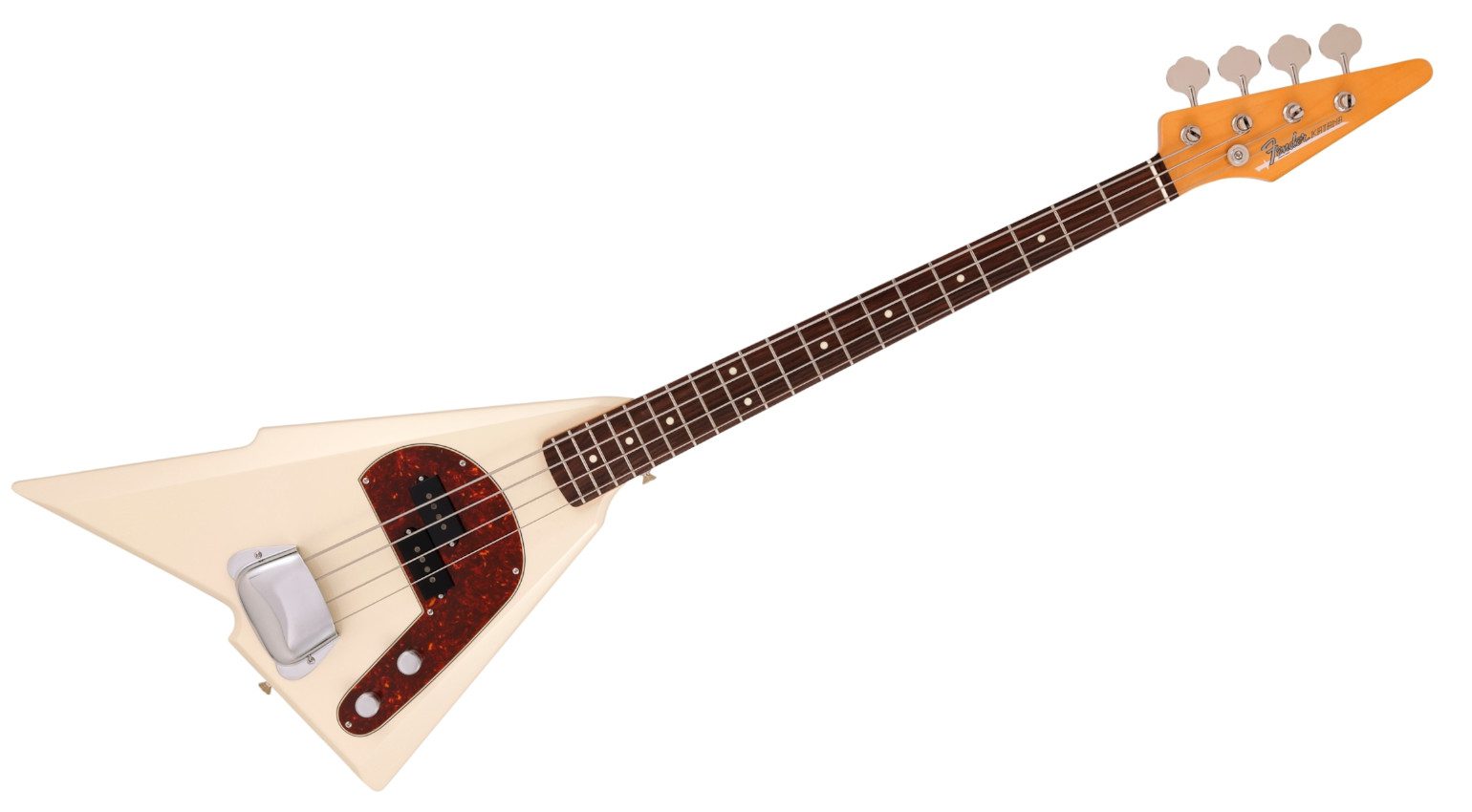 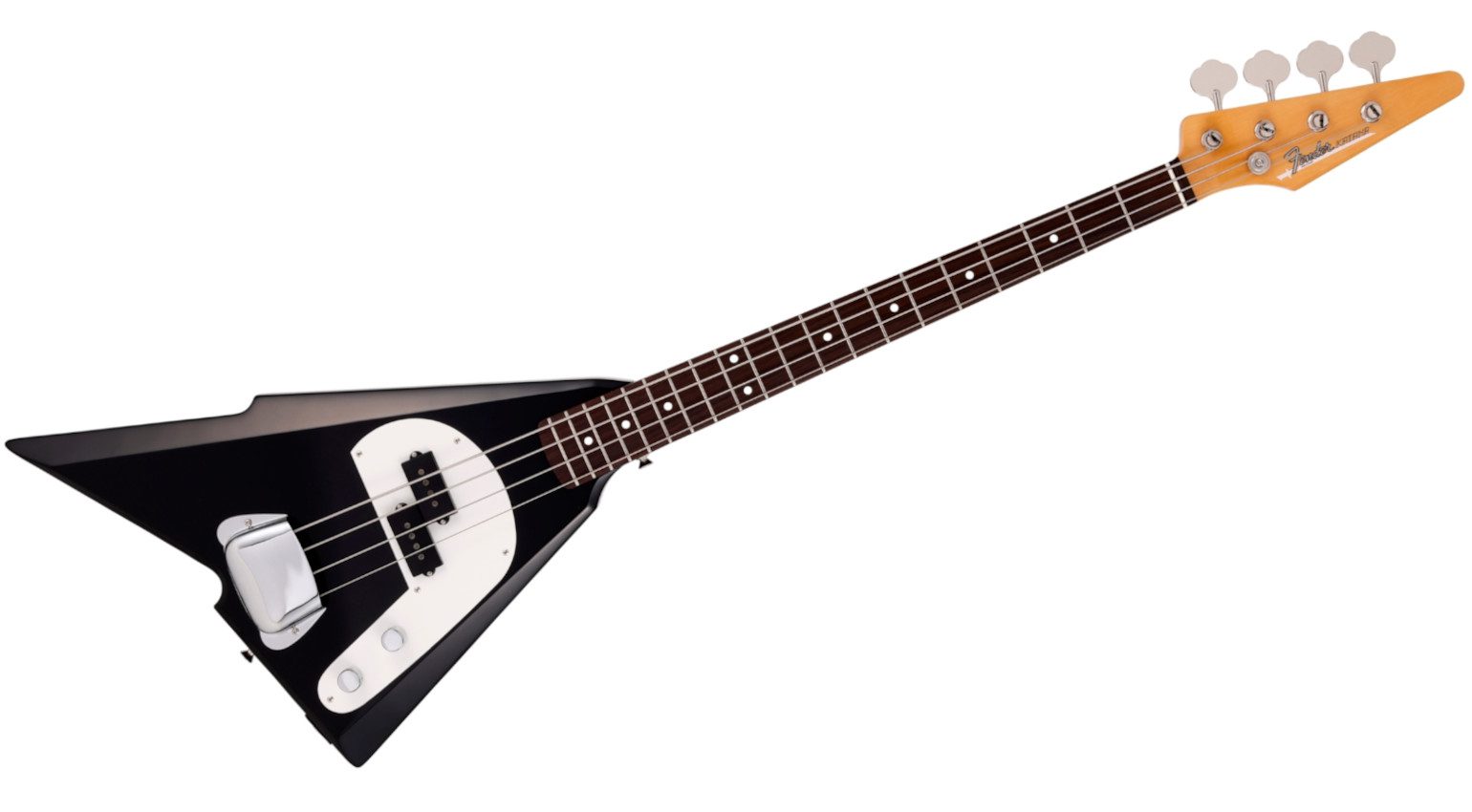 However, the originals never really took off. Eventually, the “crazy” shaped Squires were discontinued, after only one year in production. Now, of course, those models are rare and correspondingly expensive, and you’d be lucky to find the bass version for under 1500 euros. And that too in pretty questionable condition, at best.

As far as we know, the Hama Okamoto Fender Katana Bass is the first Katana bass since the original models went out of production. Potentially, Fender’s Custom Shop may have produced it as an “off the shelf” artist model, but the shape itself has not been in circulation for nearly 30 years or so. This is also the first time that the model is branded Fender, as the originals were only ever produced under the Squier brand name.

You can get this new MIJ Katana in Black, Olympic White or Shell Pink finishes. This signature version has an added rounded pickguard, a P-Bass style bridge with cover, and metal control knobs for volume and tone. The katana sword underlining the Fender logo on the front of the pointed headstock also looks great.

The Hama Okamoto Fender Katana Bass will set you back 159500 yen, equivalent to about €1250. At the moment, you can only get it in Japan, but hopefully a few will escape into Europe and America. Japan appears to get all the interesting, wilder designs from Fender’s back catalogue. Maybe one day the rest of the world will get to join the party? 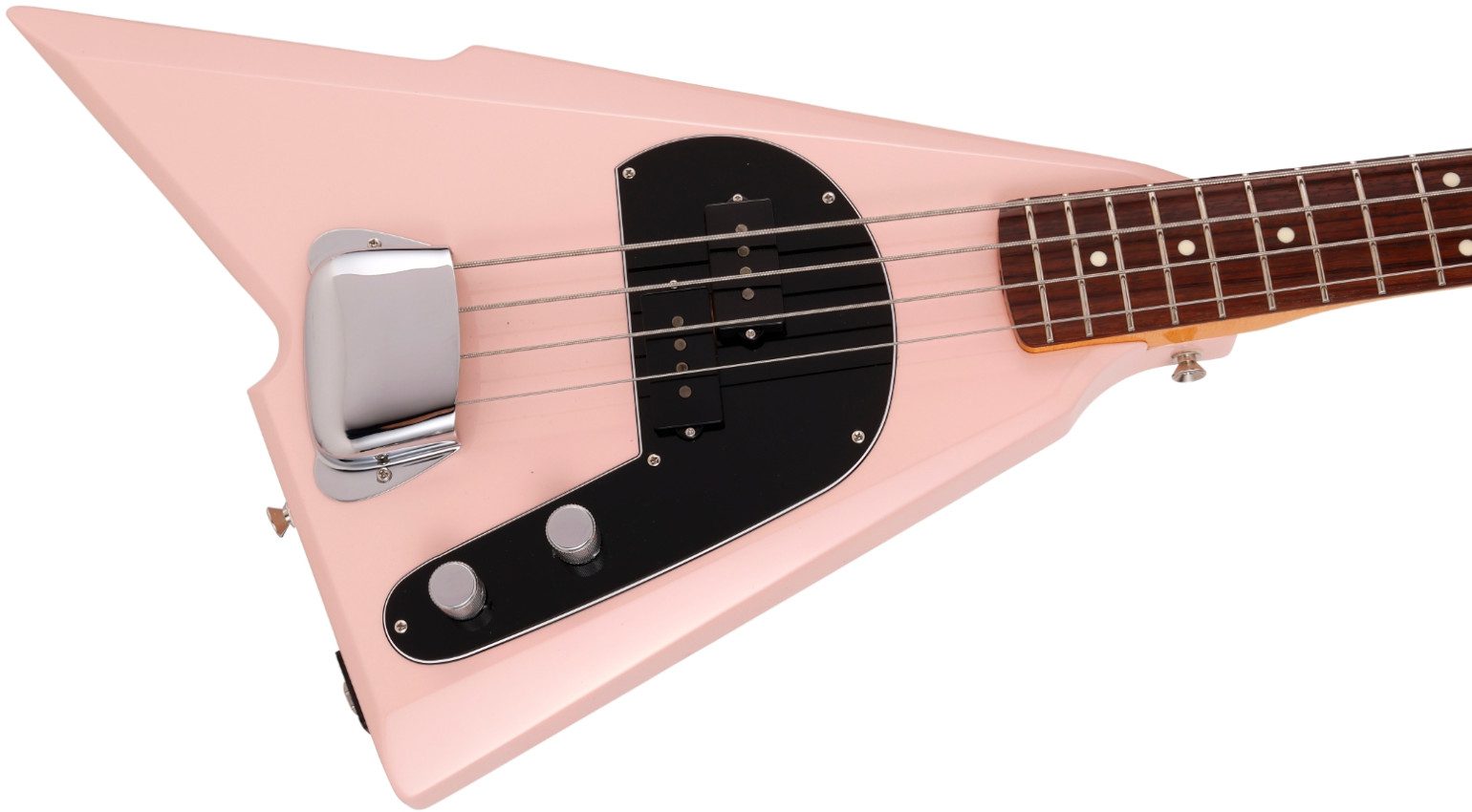 To read the full specifications on the new Fender Katana bass, simply click the product page below. Or watch the official demo videos to hear the Katana bass in action. 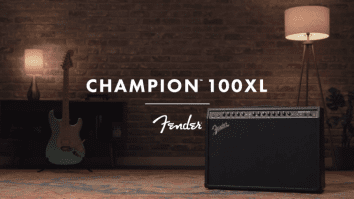 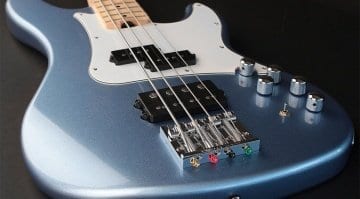