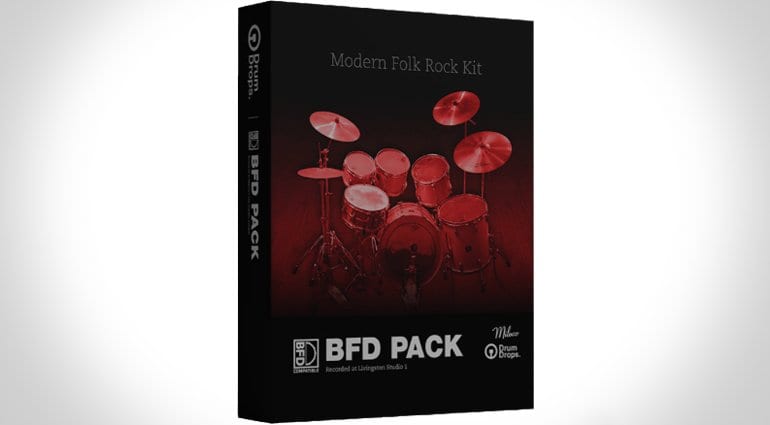 I’m certainly a big fan of BFD and respect Drumdrops efforts at making their sample packs accessible for as many platforms as possible. Originally heard on Kontakt, their second “Folk Rock” kit now comes to BFD2, BFD3 and BFD Eco. This is sure to be another great quality expansion pack for your sample library, but how useful will it be?

Phill used a D112 on Kick, SM57’s on top and bottom of the snare, Sennheiser MD421 on toms, Coles for overheads and two room mics, one Sony C48 and a Neumann U89. That’s a cracking choice of mics. Recorded by Phill on an SSL console, this is sure to be a great package. The material was played by Martyn Barker and on a carefully chosen Gretsch kit from his own collection.

Listening to the sound clips on their web site, there is plenty of sonic character. If character is what you are looking for then check out this expansion pack, for others I think the snare sound in particular might be too consuming and not tight enough. Having said that, however, it’s often very easy to complain that a sample pack doesn’t offer enough character so this should prove to be a great option.

As you’d expect, there are all the usual offerings that come with any of Drumdrops packs. Containing 57 articulations over 120 velocity layers, once the kit is loaded into BFD you will have the full control over each drum as you would with any kit inside BFD. The pack also includes several folk style MIDI grooves. 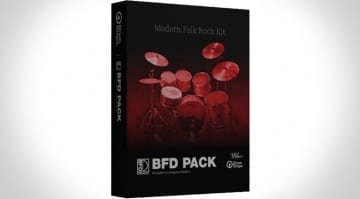 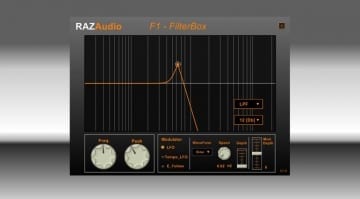 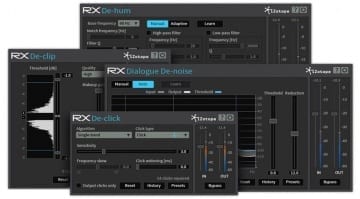 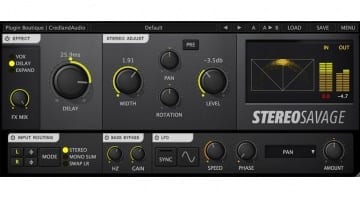 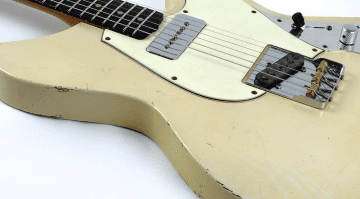