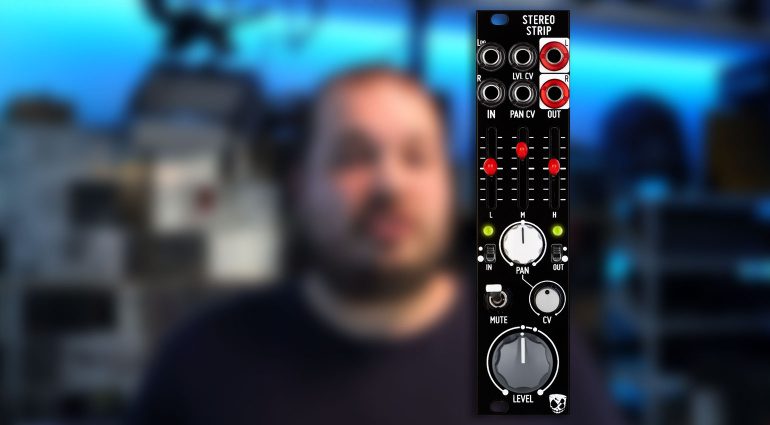 The Stereo Strip is based on a stereo channel strip but with lots of modular goodness like modulation, distortion, voltage-controlled panning, performance muting and level adjustment.

This is the fourth Eurorack module to come from the modular mind of Ben “DivKid” Wilson. He’s well known in the modular community for his comprehensive YouTube channel. It’s where he teaches us how to do modular and what it all means. His previous ventures in making modules have been collaborations with modular manufacturers, including the Mutes with Befaco, Ochd with Instruo and RND STEP with SSF. With Stereo Strip, he’s back with Befaco, where he’s scratching his audio engineering itch.

Stereo Strip is based on a studio desk channel strip where you have level control, panning and EQ. But as this is modular, all sorts of other ideas start to emerge. To begin with you have voltage control over the level turning it into a stereo VCA. You then have voltage control over the panning, which, with a suitable LFO, can give it a brilliant, swirly, improbable texture and movement. The 3 band EQ is simple and perfect for sculpting a bit of tone or dropping out the lows and highs, pumping up the mids or exploring frequencies. A nice chunky mute switch provides a useful way of killing the signal and has a momentary mode for some performance action. 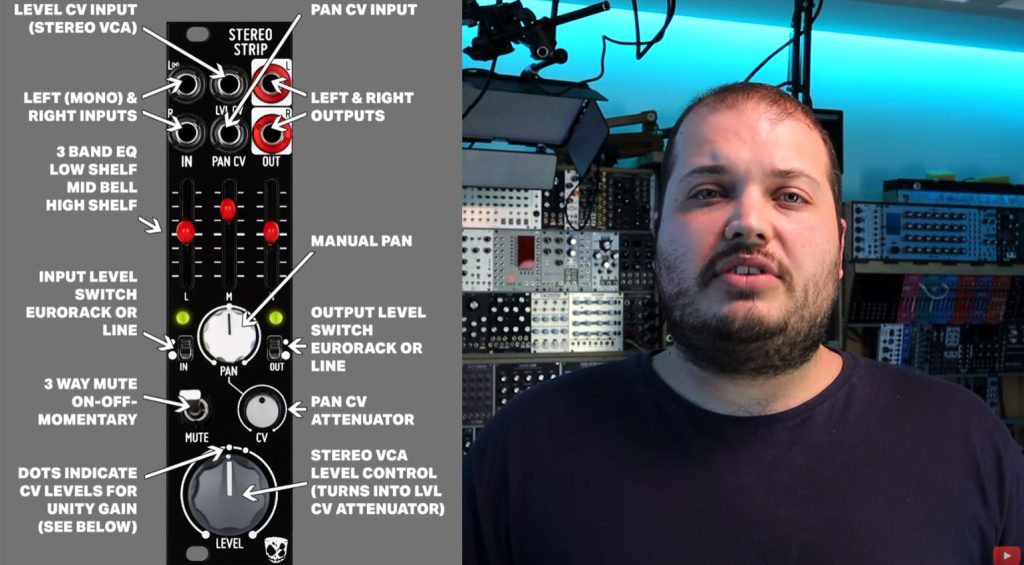 The level knob at the bottom has an extensive range. DivKid has designed it to cope with the varying levels you can get from different envelopes. There are no real standards in Eurorack, so some envelopes can produce 5v, some 8v and some 10v. DivKid has marked the knob exactly where to site the pointer for each envelope level.

Talking of level, the input and output stages include a small switch that will flip between Eurorack and line levels. Consequently, this enables you to plug in an external device such as a synthesizer or the output from your computer’s audio interface, process it and run it through your modular. Or it can take Eurorack audio and send it out to your speakers. It’s a great way to simplify the integration of these things.

However, perhaps even more interesting is that you can use that switch as a boost to Eurorack to send it smashing into the internal limiter for some really nice distortion.

While the module is stereo, it can also be used as a mono-to-stereo strip. Or two individual mono strips that share the same EQ and level. That brings up possibilities like using it as an effects send where you can route a mono signal to two different effect modules and use panning to crossfade between them. The inputs and outputs are DC coupled, so you can also use it with CV and modulation to shape or pulse between two sources.

There’s also a lot of fun to be had with audio rate modulation into the panning CV input. Dialling in an oscillator seems to result in weird ring-modulation like tones which are excellent.

Stereo Strip has many abilities, from the simple to the esoteric. And DivKid will provide all the instruction you could ever want. It’s available now for around £186, €224 and $220. 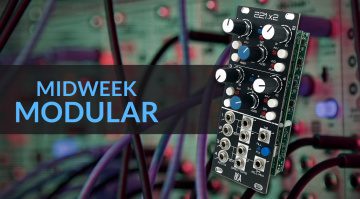 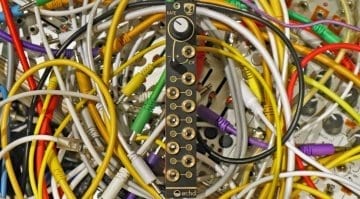 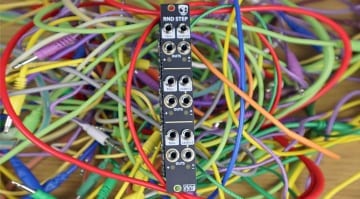 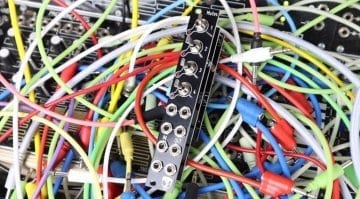