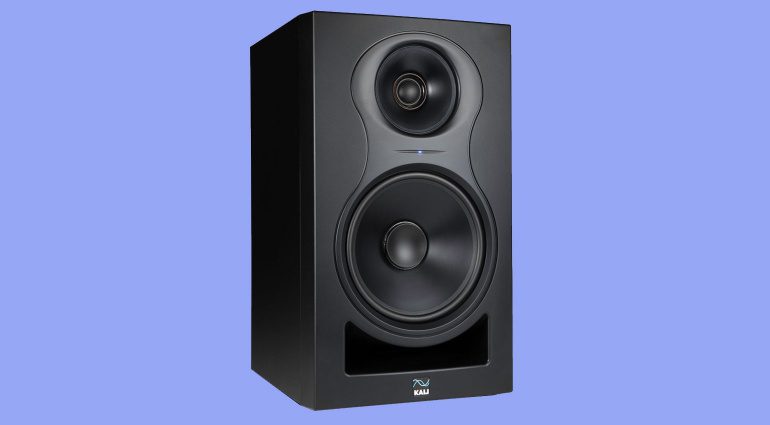 Thomann is currently having a blow-out sale for the Kali Audio IN-8 studio monitor. With its 3-way design with an 8-inch woofer and concentric mid and high drivers, the IN-8 has quickly become a studio favorite. Now you can grab it for just €299 each. But hurry up – this offer lasts only while supplies last.

The California-based manufacturer Kali Audio was founded by former JBL engineers and has quickly made a name for itself for delivering great-sounding speakers at affordable prices. And with the latest price drop, now is the best time to think about adding the IN-8 to your studio.

The original IN-8, which is now on sale, has recently been replaced by the 2nd wave model, which explains the reduced price. That said, the original IN-8 boasts most of the same features as the newer model, most importantly the 3-way design with coaxial mid-range and HF drivers. 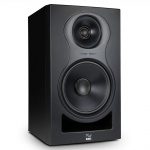 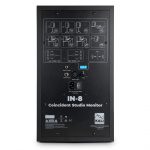 The coaxial design ensures accurate stereo imaging with a low level of distortion. With 140 watts of power in total, the tri-amped system reaches a maximum SPL of 114 dB.

With its impressive frequency response of 45 Hz to 21 kHz (± 3 dB), the Kali Audio IN-8 is made for recording and mixing, but also for DJ sets and even casual listening. For these applications, the versatile connection options with XLR, 1/4” and RCA inputs come in handy. The integrated EQ allows you to tune the speakers to your room.

This offer lasts only while supplies last. So it’s probably a good idea to act quickly if you’d like to grab a pair of IN-8s at this killer price. Here’s the deal at Thomann.de*. 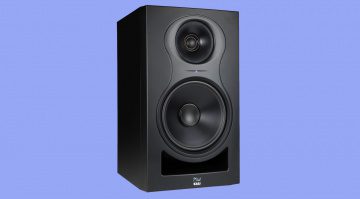 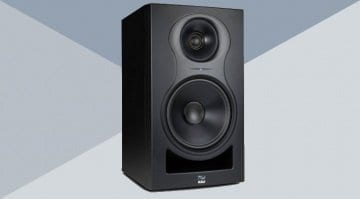 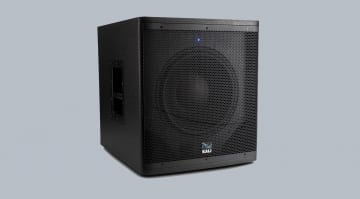