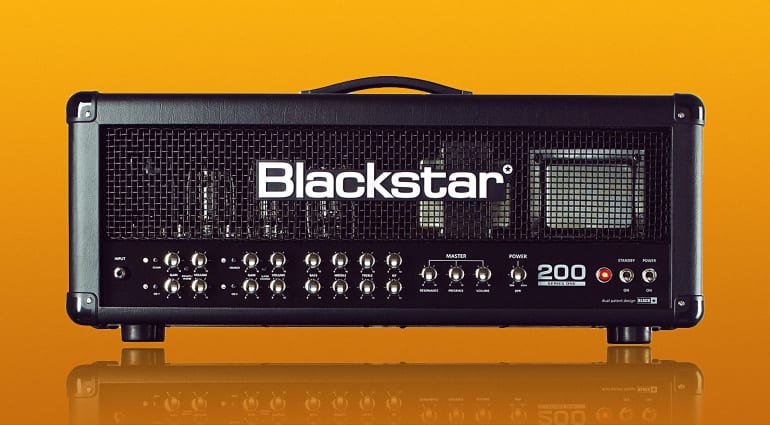 Save up to 55% off list prices with this epic Thomann deal on Blackstar products. The deal covers the Series One, ID and Studio amps and cabinets, as well as the HT pedal range. So if you’re looking for a new amp, cabinet or effects, then this offer is worth checking out. 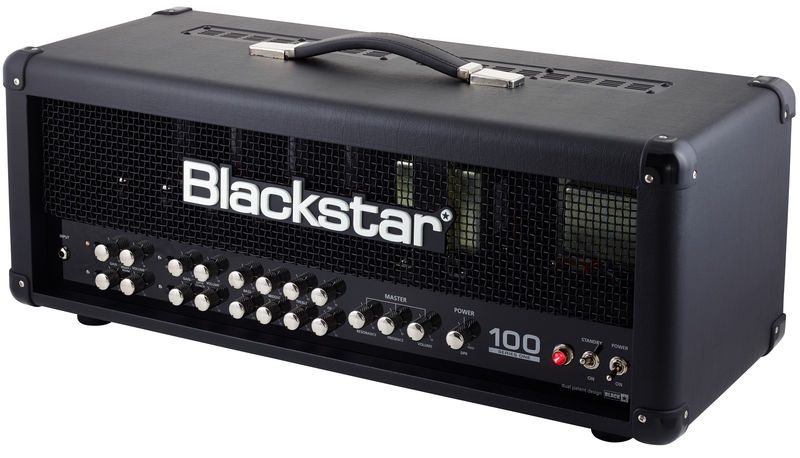 Or, if you want something more compact and all-in-one, you could go for a Series One 45 or the Blackstar Studio 10 KT88 combos, which are also part of this deal. 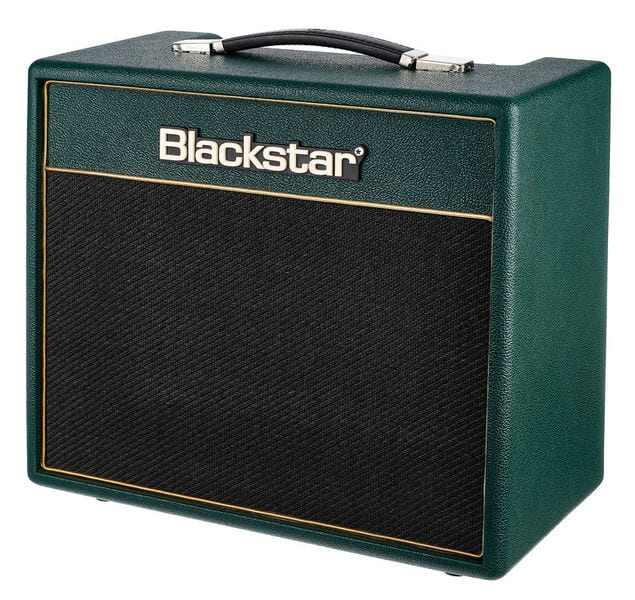 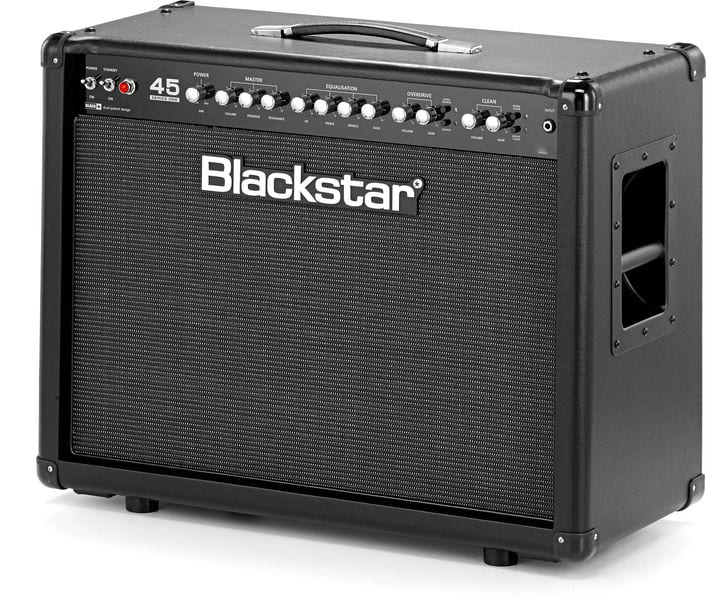 There are also great prices on the Blackstar HT Boost, HT DIST, HT DistX and HT Dual valve-based pedals. The HT series stompboxes operate on the same 300 V DC anode supply voltage (high voltage) that is typically used for traditional tube amplifiers. As a result, these pedals have compression and distortion properties that are usually associated with real amplifiers.

All devices feature the in-house patented Infinite Shape Feature (ISF), which you can move smoothly between a British and American sound. 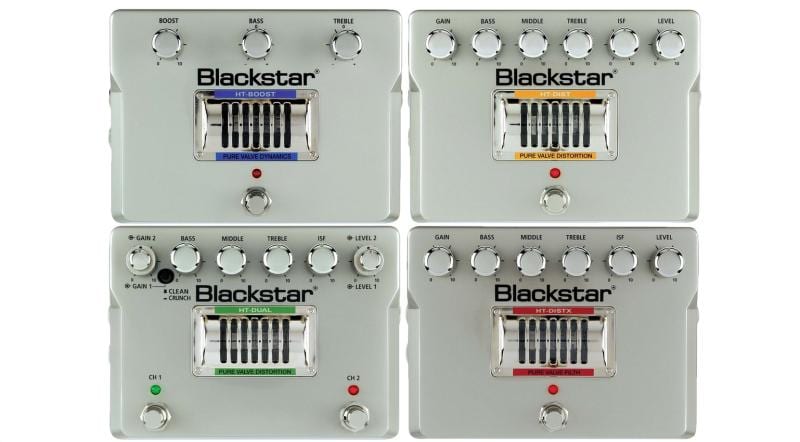 As with all these deals, the stock is very limited and once it has gone, that is it. So if you’ve already been eyeing one of these products, or looking to expand your rig, simply follow the links below to grab yourself some bargain-priced new Blackstar gear. 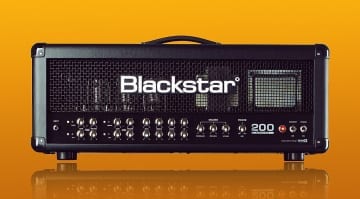 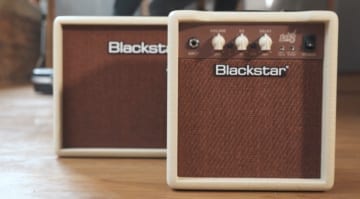 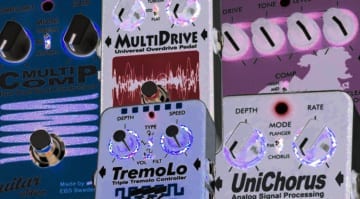 Amazing deal: Up to 63% off on these five brilliant EBS effects pedals!