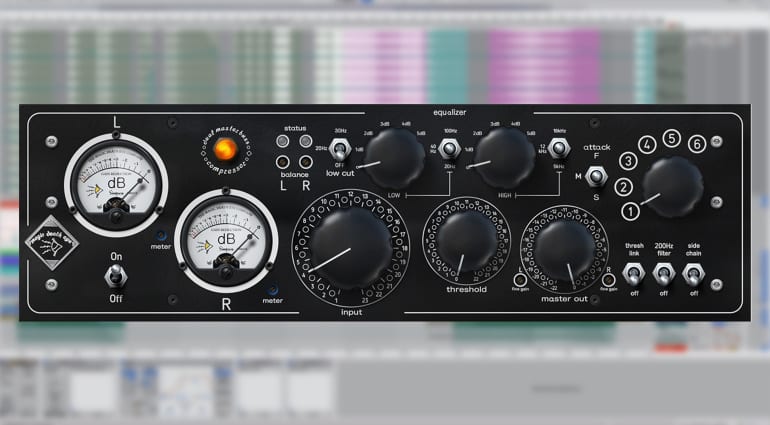 The Fairchild 660 compressor-limiter is among the most historically significant units of its kind. Born in the 50’s, it’s one of the first compressor-limiters ever deployed in music and broadcast studios. It also happens to sound warm, organic and gooey thanks to its tube-heavy circuitry.

Finding one in well-maintained condition is a difficult and expensive endeavour today, but the coveted processor lives its second life in plug-in format. Pretty much all major plug-in developers (as well as enthusiastic independent ones) have their own take on the beast. The one we have here is called MagicDeathEyeStereo, developed by DDMF in cooperation with a hardware maker of the same name (sans the Stereo).

The plug-in offers a dual-mono Fairchild 660-inspired compressor capable of mastering and bus compression applications. There’s also a special EQ that works not before or after the compressor, but together with it. EQ adjustments influence the compression curve, so that’s a nifty way of driving the compressor beyond what’s possible with the input and threshold knobs. You will also find a threshold link switch, a 200Hz high-pass filter, and a sidechain switch. All in all, this looks like a unique and respectable take on a classic compressor that will live on tracks, mix buses and the master fader with equal success.

DDMF MagicDeathEyeStereo can be acquired for EUR 135, and you can buy it together with the mono variant in a EUR 182 bundle. If you happen to own the mono version already, you get 33% off the stereo variant as well. The plug-in is available in VST, VST3, AAX, and AU formats for Windows and Mac computers, as well as iOS devices (in AUv3 format). 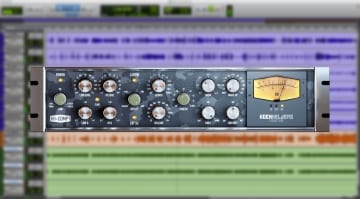 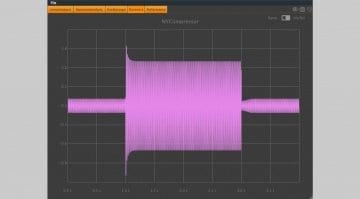