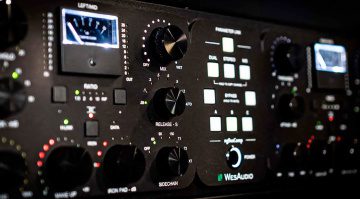 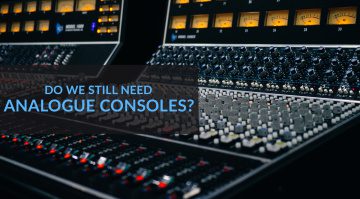 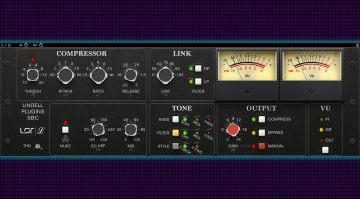 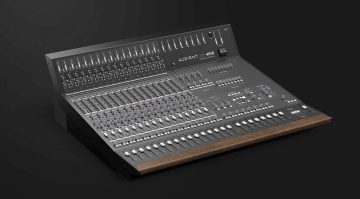 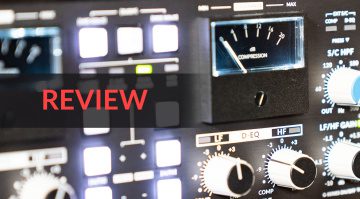 The Bus+ is the next generation of the legendary SSL Bus Compressor – and then some. We've taken the SSL Bus+ for a spin in our review! 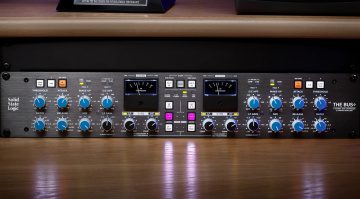 BUS+ is a reincarnate of the SSL Bus Compressor that fuses the classic VCA circuit with new coloration and precision processing capabilities. 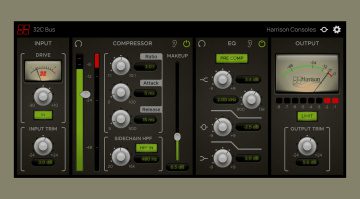 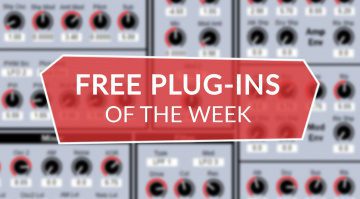 This week’s collection of free plug-ins brings you a subtractive synth, a versatile bus compressor and a unique distortion effect. 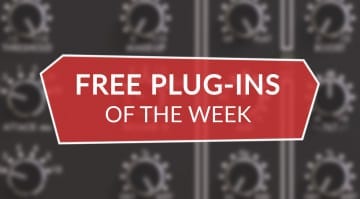 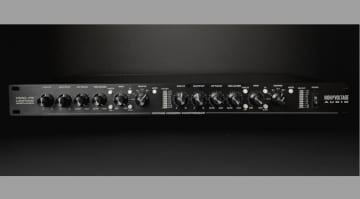 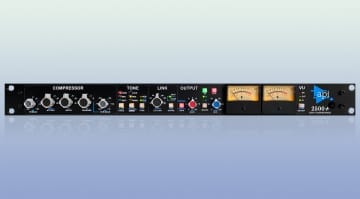 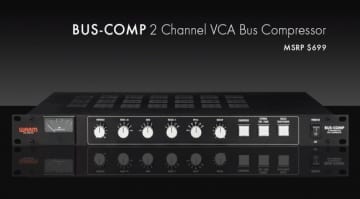 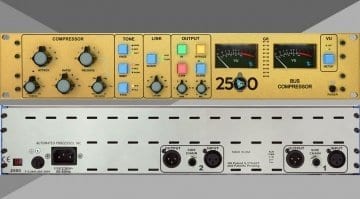 50 years of API - how to celebrate? With two limited editions (50!) of the 862 and 2500 sporting gold faceplates, making them collectors' items for the truest of true studio hounds. 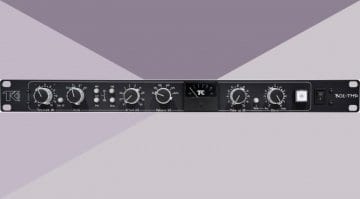 New black faceplate aside, the THD variant introduces a number of user-requested features. First comes the Grab control which makes the compression more aggressive and apparent.

Solid State Logic has overhauled its plug-ins with the release of SSL Native v6. The update brings a facelift, more than anything, or in SSL's own words — a "remaster". It's also all the SSL you need for USD ...
ADVERTISEMENT