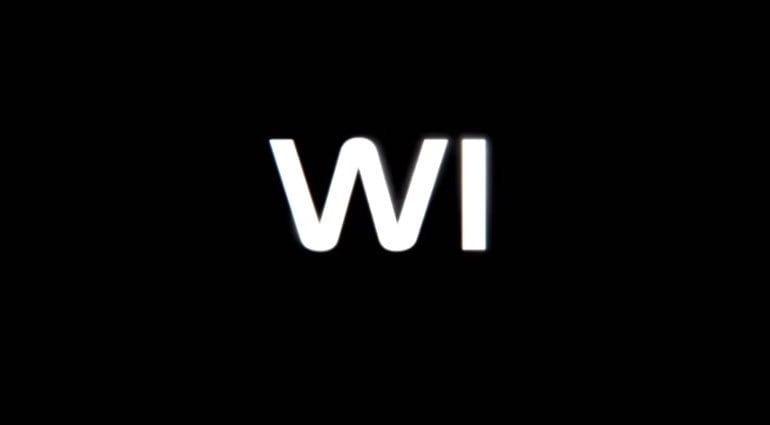 Oh, they are having such a wonderful time with it. The Behringer tease machine is in full flow as they reveal a new clue to this thing that’s been 30 years in the making.

So they gave us a “W” a few days ago and we all went off speculating on Wavestations or W30 workstations. But now we have a second letter, an “I” which pretty much destroys all of our theories so far. It could mean anything. Maybe they’ve bought out Wickes home store or are now supporting the Women’s Institute with free music gear.

Let’s have a closer look at the video.

So, this time every sort of musical possibility is represented. Although it’s icons of mostly instruments, voices and percussion – not a lot of icons that lend themselves to synthesizers. The focus on audio would support the notion of a sampler and because of the wide range of musical things displayed then that would hint at some kind of workstation. So maybe I wasn’t so far off the mark with the Roland W30 sampling workstation. These icons could be the sort of things used on a touch-screen interface. A mixer icon does seem to get special attention.

But what to make of the WI? Some people have suggested that if you flip it upside-down it becomes M1 like the Korg workstation. Or maybe this is some meta-game of Hangman. Let’s hope it doesn’t become an 8-letter Countdown conundrum or we’ll be guessing forever.

Well, whatever it is it’s keeping us all amused. 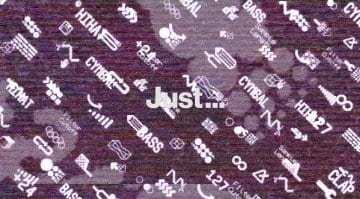