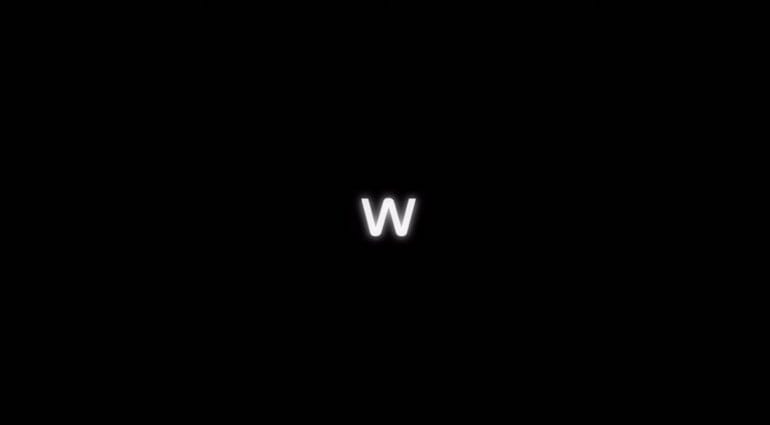 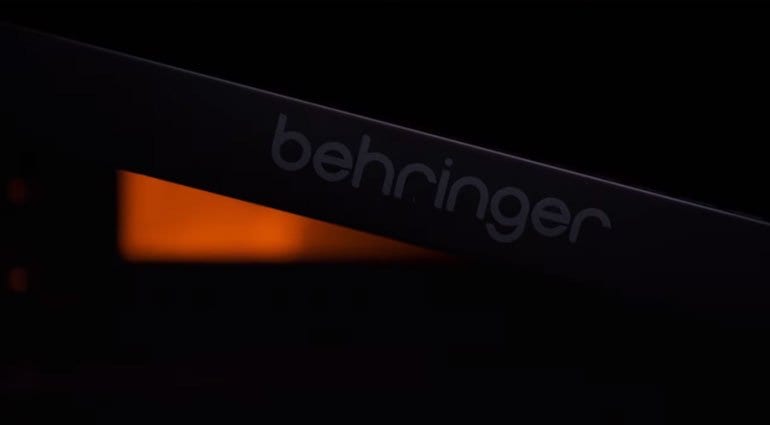 Behringer recently celebrated their 30th anniversary. Around the same time, they began hinting that something special and extraordinary was coming – although as every new product release is “special and extraordinary” it doesn’t tend to raise that much of an eyebrow. Now a terribly unhelpful tease video has arrived with a single “W” displayed on a black background and they say it’s been 30 years in the making. So what do we think about that?

What clues do we have so far? We have some realistic strings, possibly samples, we have the “W” and we have the silhouette of something a bit slanty. I’m assuming it’s a synth and not some dull mixer console or microphone. The “W” is obviously the biggest clue which triggers thoughts about wavetables and Wavestations. The Korg Wavestation was released in 1990 and is all about vector synthesis and Wave Sequencing. If this new product is to be released next year then that would hit the 30 years about right.

Other “Waves” like the Waldorf Wave was released later in the 90s and the PPG Wave was released earlier in the 80s. The other possibility that was released in 1989 was the Roland W30 workstation. Not exactly a classic keyboard but Liam Howlett was a notable user for early Prodigy tracks. The sound generation was based on sampling and the strings we hear in the video could be an indication of samples. The Behringer website synthesizer product category has always been “Synths and Samplers” and so far they’ve not had a sampler on their roster.

Well, what do you think? It could, of course, not be a clone of anything, it might be a completely original idea that Uli has been cooking up for 30 years and only now has the power to realise. Time will tell. 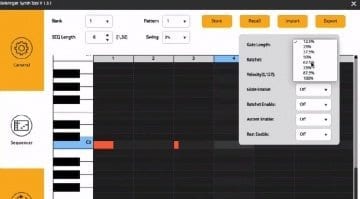