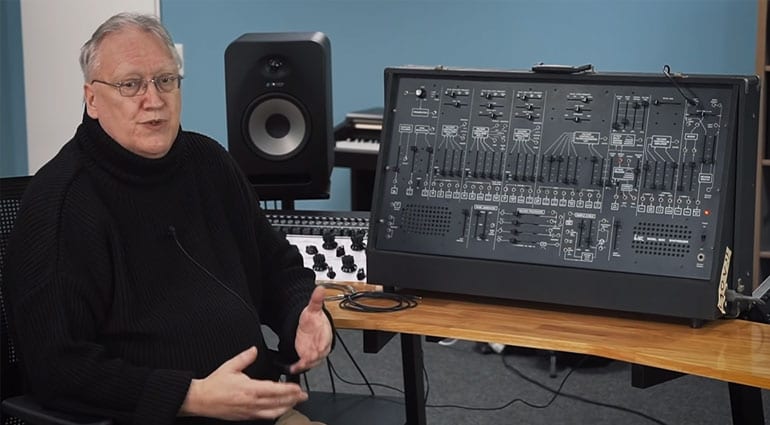 Behringer has now confirmed that they are announcing their ARP 2600 clone called simply “2600”. But they are doing it in a few parts. Part 1 has an interview with Rob Keeble from AMSynths who answered Uli Behringer’s call for synth engineers last year.

Infuriatingly this video doesn’t contain any images or details of the Behringer 2600 itself. Rather this is a relaxed interview with Rob Keeble who gives us a bit of history of where he came from and why he decided to work on the 2600 project. He’s done a lot of work on ARP synths and with AMSynths he has released a number of modules based upon the ARP 2600 and other synthesizers.

I imagine the thought behind it is to offer up examples of the expertise that has gone in the building of their 2600 clone. And that’s no bad thing. We all want to feel that the engineering behind Behringer products stands up to scrutiny.

In the video Rob is playing with an original ARP 2600 that lives in the Behringer synth museum. We do have images that Behringer released of a prototype from last year so we already know that they are following the classic look. Although will they stick with the orange labels of the 2601V2 model after Jean-Michel Jarre said it was the worst sounding version? We shall see. 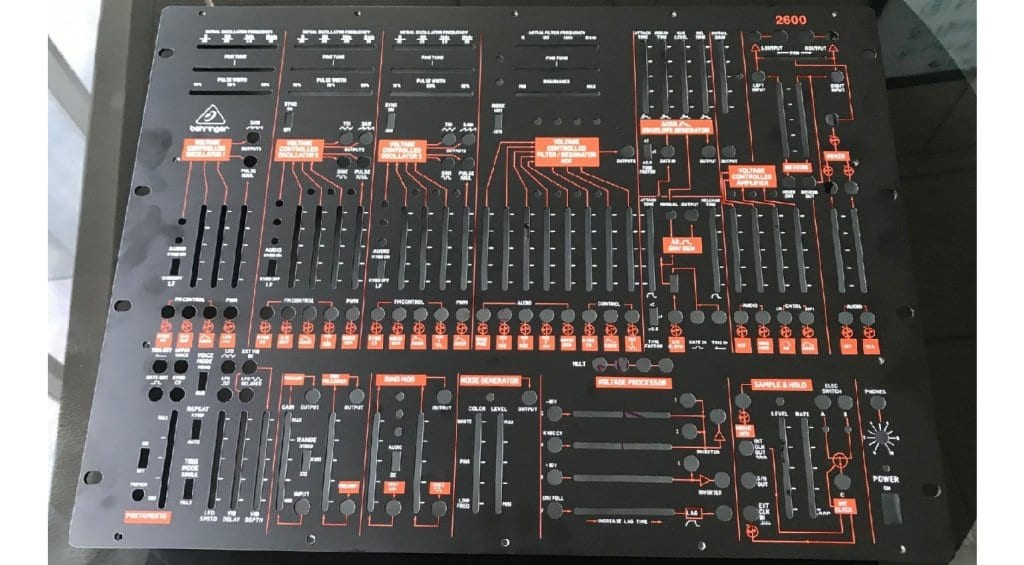 We can assume that the out-of-focus lights at the end of the video are from the 2600. Can we expect another video today or are they going to drag it out over the next few days?