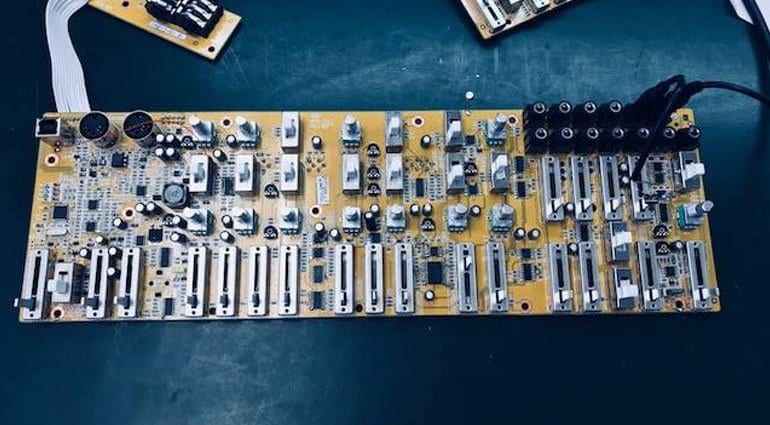 Behringer has posted a photo onto Facebook of the inner workings of another mystery synth and is asking us to guess.

Judging by the comments so far I think people are getting a little bit cynical with this approach. Another day, another Behringer synthesizer when there’s a back catalogue of synths in development that we still haven’t seen yet. Who would have believed that we’d see the day when we were so blasé about the arrival of a synthesizer. We are so spoilt!

Well, I’m game. From what I can see this is in their Eurorack form factor, with the MIDI and USB ports on the front panel and the separate ribboned output module for when it’s in its own case. This means that the layout may not exactly mirror the synthesizer they are cloning/recreating/honouring/reflecting. There’s a lot of sliders which points to SH-101 and ARP but we’ve seen those with keyboards on already. Behringer talked recently about cloning the Roland System 100M modules into Eurorack. Maybe they’ve taken a different turn and have decided that the System 100 would actually be a better bet. The configuration of sliders, switches and knobs is similar to the System 100, although the layout has been squeezed. But if it’s a Roland then why not tease it yesterday, on 808 Day? 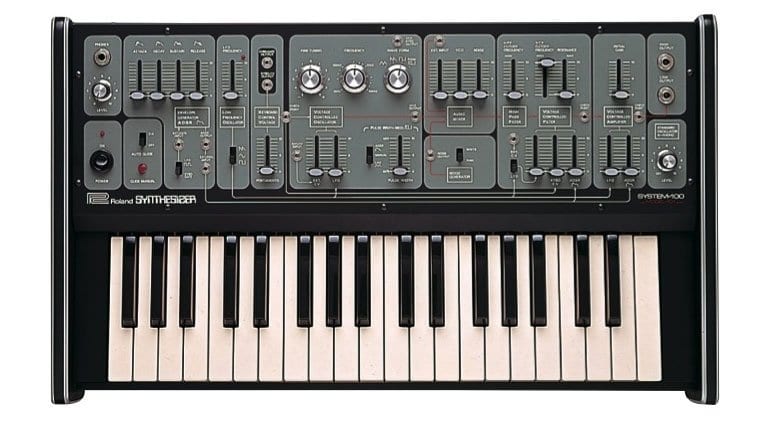 There are plenty of other Roland synths with sliders – Jupiter 4, Juno 6 but then that would take us into Polysynth territory which would be unusual for something in a Eurorack form. There’s not a whole lot else out there with sliders. The Kawai Tesico maybe? But that’s pretty obscure. Or maybe the Octave CAT? 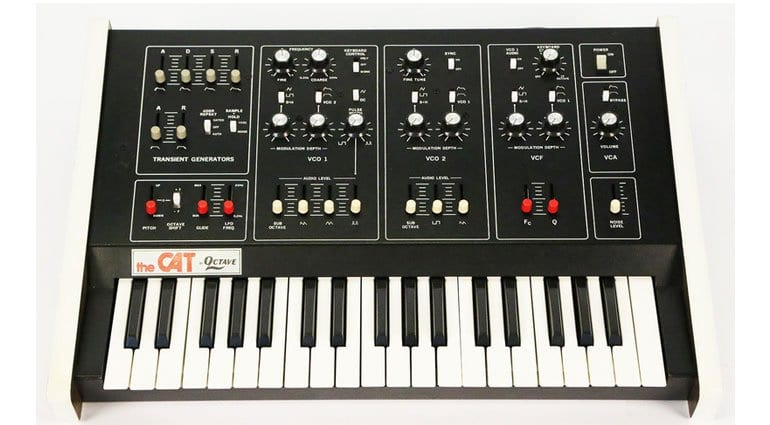 Well, I’m sure we’ll find out soon enough, but in the meantime feel free to add your suggestions in the comments below.

Probably it seems that the PCB belongs to a reincarnation of the Octave CAT. Same amount of knobs, switches and sliders ?? Roland System 100 does not fit and ARP Odysee and SH101 were announced as Full size synths.

Yeah i would bet on the CAT too.

I think people are cynical because they’d rather see some of these teased products actually make it into production rather than watching demo videos and looking at pictures of Behringer employees playing around with prototypes.

Damn, I hope it’s the CAT, that would be a sweet sounding synth!