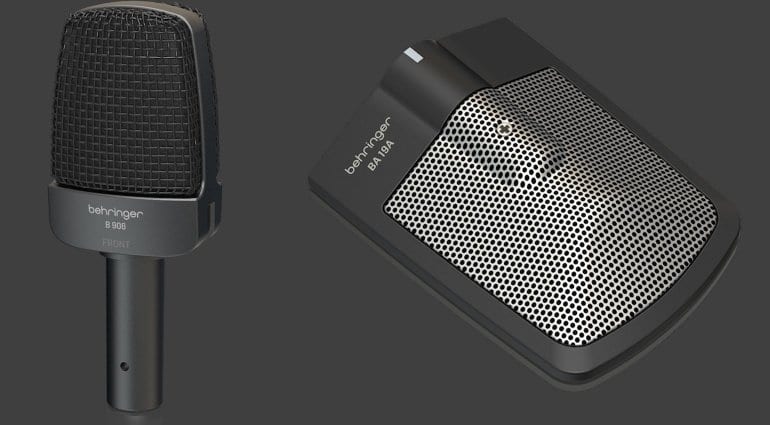 Behringer B 906 and BA 19A microphones  ·  Source: Behringer

Behringer has announced the BA 19A Condenser Boundary Microphone and B 906 Dynamic Microphone. With the new mics, which closely resemble the Shure Beta 91A and Sennheiser Evolution e906, respectively, the company continues on its mission of cloning some of the most successful microphones around. We don’t know the prices yet, but this is Behringer, so they’ll be quite cheap – or affordable, whichever you prefer.

The Behringer BA 19A is a condenser boundary microphone intended for instrument applications. With a frequency response of 50 Hz – 18 kHz and an impedance of 250 ohms, it’s a candidate for kick drums, piano, and other bass-heavy acoustic instruments. The BA 19A has a half cardioid polar pattern, which Behringer says reduces background noise and feedback. The boundary microphone features switchable filters for boosting the lows and high frequency attacks. Housed in a metal enclosure, the mic weighs 493 grams. It comes with a carrying case. 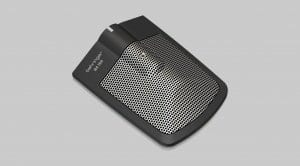 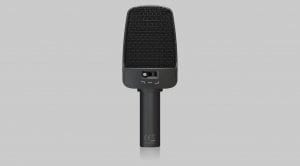 The B 906 is a dynamic microphone for instrument and vocal applications. Closely resembling the Sennheiser Evolution e906 and e609, the mic features a super-cardioid polar pattern and a switchable presence filter with three settings. Behringer says that the frequency response (50 Hz – 18 kHz) has been optimized for guitar amps, drums, and brass instruments. The B 906 has a high output level of 2 mV/Pa. The dynamic mic is housed in a die-cast enclosure and comes with a carrying case and mic stand adapter.

As of now, we don’t know the prices and shipping dates of the Behringer BA 19A and B 906 yet. Looking at the company’s other recent microphone announcements, expect that you won’t have to break the bank to get them. 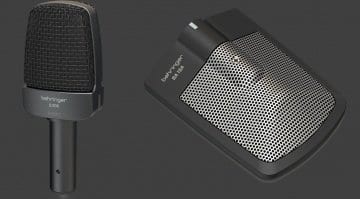