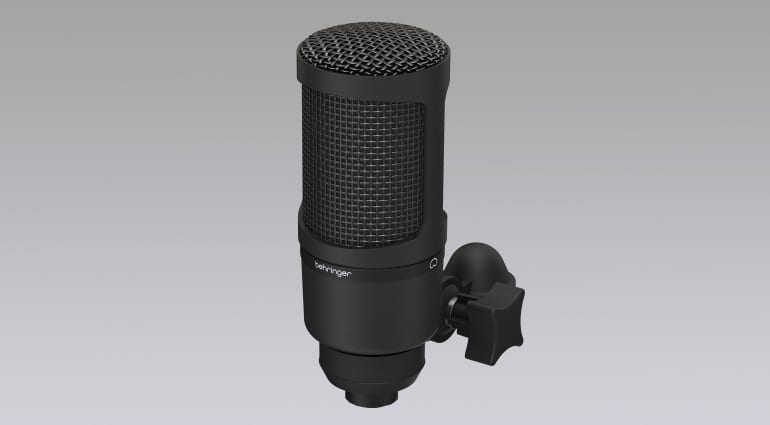 Behringer has announced the BX2020 condenser microphone. With the new mic, which looks a bit too much like a very popular competitor from Audio-Technica, the company aims to conquer a share of the live streaming, gaming and recording markets.

Behringer continues its quest to break into the growing markets for live streaming, podcasting and gaming by developing inexpensive knock-offs of some of the most popular microphones out there. After releasing the Bigfoot and acquiring British manufacturer Aston Microphones, the company has now turned to another popular choice for these applications: the Audio-Technica AT2020. 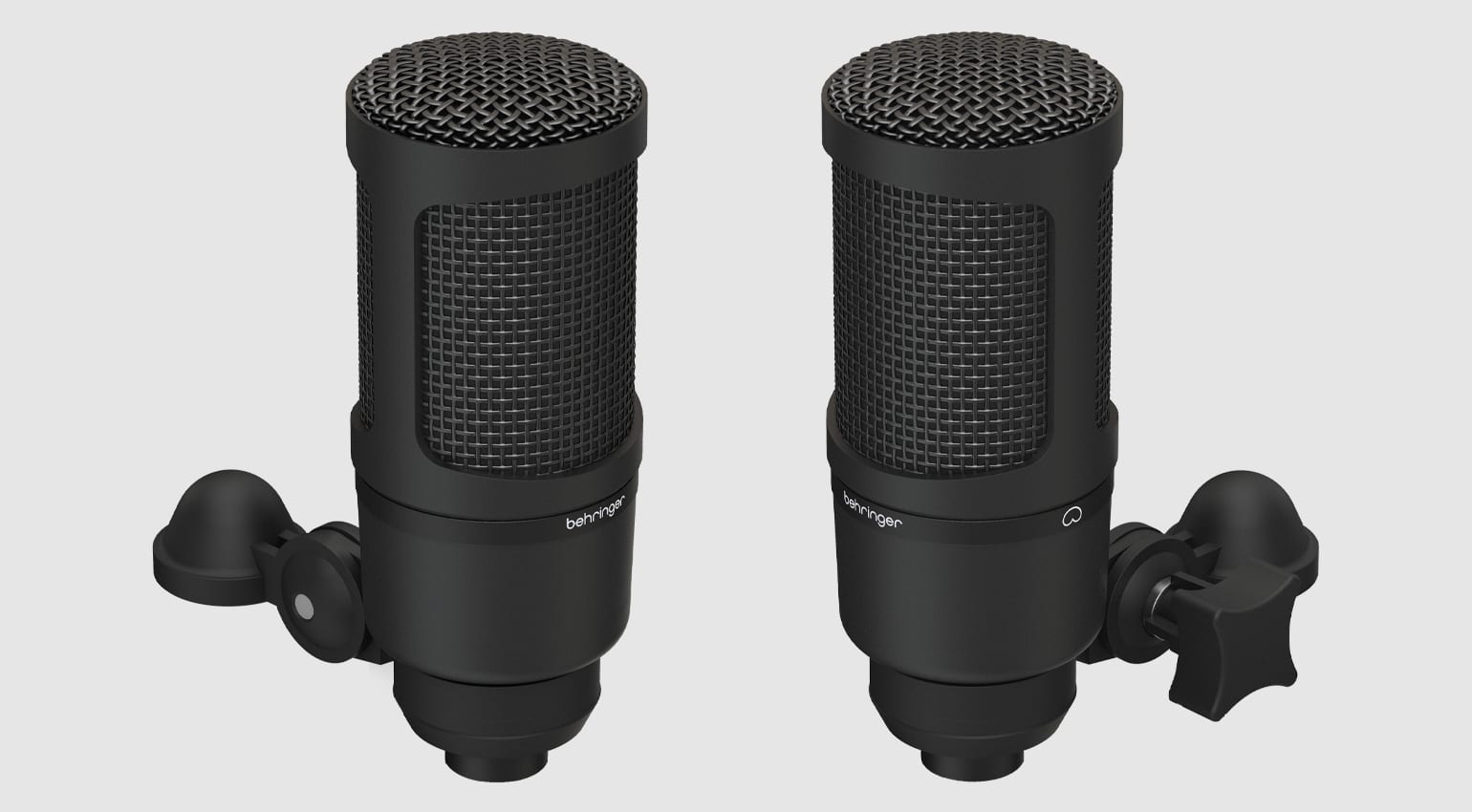 The newly announced BX2020 looks almost exactly the same as the side-address condenser mic from AT, and the listed specs also match up. It’s a studio condenser microphone with a cardioid polar pattern and a gold-sputtered low-mass diaphragm, which delivers a wider and flatter frequency response than most dynamic mics, Behringer claims. The company states a frequency response of 20 Hz to 20 kHz, a sensitivity of -37 dB ± 3 dB at 1 kHz and a maximum SPL of 144 dB, which are exactly the same numbers as the AT2020.

While Behringer says that the BX2020 lends itself to recording vocals and acoustic instruments, they probably have one main target group in mind: the booming live streaming, gaming, podcasting and home recording scenes. This makes me think that it probably won’t be long before we’ll see a USB version of the BX2020, especially since Behringer already sells other USB-equipped mics like the Bigfoot and BU100.

Behringer has yet to announce when the BX2020 will be available, but we do know the price. The new microphone will retail for USD 59, which – not unexpectedly – is about 40% less than the already inexpensive AT2020.