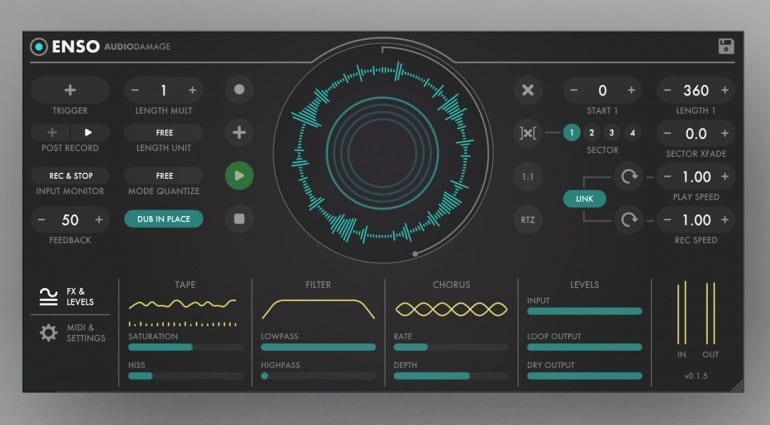 Audio Damage has released Enso, a full-featured looper plug-in for Mac, PC and iOS. The basic concept is similar to hardware looper pedals, but it contains many additional creative features and nifty ideas.

Audio Damage says that Enso was inspired by looper pedals and vintage tape setups. They claim that the plug-in will be instantly familiar to anyone who has used a looper before, such as the one that comes with Ableton Live. The basic operation seems simple enough: Just hit record and capture your performance into a loop with a maximum length of 10 minutes (at 48kHz). The iOS version can capture up to five minutes. After that, you can overdub additional layers without stopping playback. An animated, circular waveform display provides visual feedback.

Enso’s virtual record and playback heads are decoupled, which is where the fun begins. The plug-in lets you play in one direction and speed, while recording in another direction and speed. This sounds like a playground for all sorts of creative experiments. There are also effects like tape simulation, filtering and chorus.

A loop can be divided into four user-definable sections with adjustable crossfading, which you can rearrange on the fly. For live control, Enso has a MIDI learn mode which enables you to assign MIDI controllers like foot switches to actions within the plug-in. Who knows, maybe someone will even make a dedicated Enso controller such as the DataLooper and State of the Loop for Ableton.

If you don’t feel like recording live, Enso can import audio in WAV, AIFF, OGG, MP3 and FLAC formats. The buffer content can be exported as a WAV file. Presets can be stored with or without the audio content, which means that you could potentially apply the settings from one session to a completely different audio file and see what happens. 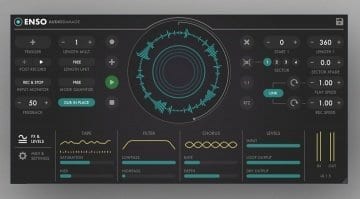 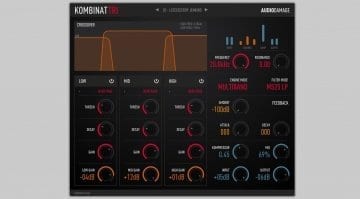 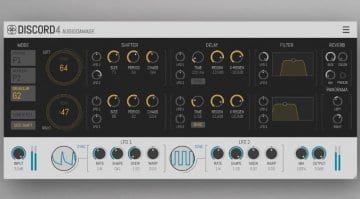 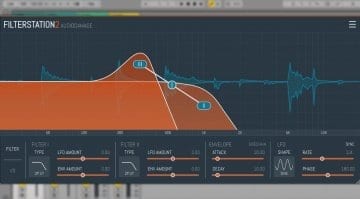 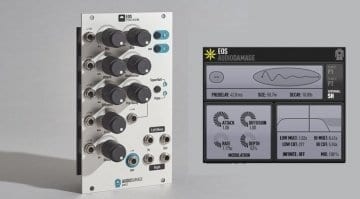