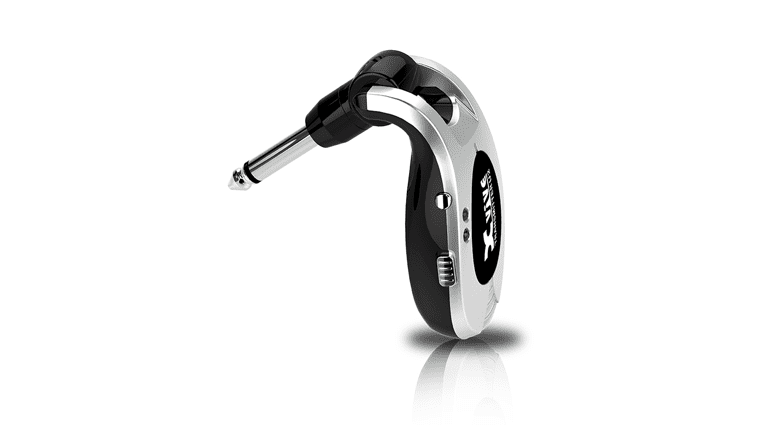 Xvive’s U2 is a compact wireless transmitter for your guitar and has been designed to offer guitarists a low-noise, cost-effective solution for playing live.

The whole system is housed in a very neat looking transmitter and receiver package. These two parts allow you to move freely on stage and avoid tripping over a cable mid solo. The pair of jack plugs give a range of up to 90-100 metres, which should be more than adequate for most stages. The U2 system has been floating around under the radar for a little while but have now been officially released.

The U2 has a lithium rechargeable battery which allegedly lasts for up to five hours from a full charge. It also incorporates Bluetooth technology to allow it to pair with other Bluetooth devices, though I can find no more information about his feature on the Xvive specifications listed on their website.

Xvive state that it has a 24-bit “Delta Sigma” resolution with 105dB of dynamic range and that it will work between 10Hz and 20kHz frequencies.  They also claim it has only 6ms of latency, which should mean it’ll have no problems reproducing your guitar’s tone and that it will feel responsive without any noticeable lag. You have four channels to choose from, several band members will be able to use them at the same time without causing a mess.

Thomas Blug has been championing the U2 and has done a little promo video showing us what to expect from the system. The unit itself is keenly priced although it doesn’t look all that road-worthy judging by the pictures. I would be concerned about it getting squashed or broken easily, as it appears to be made completely out of plastic.

Okay, he didn’t trip over his guitar cable, but I couldn’t resist… 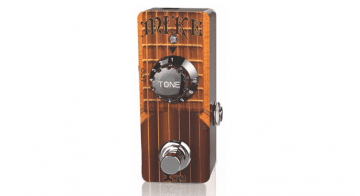 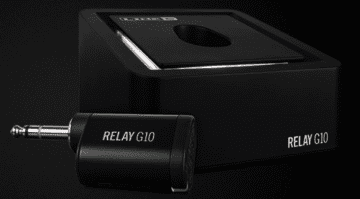