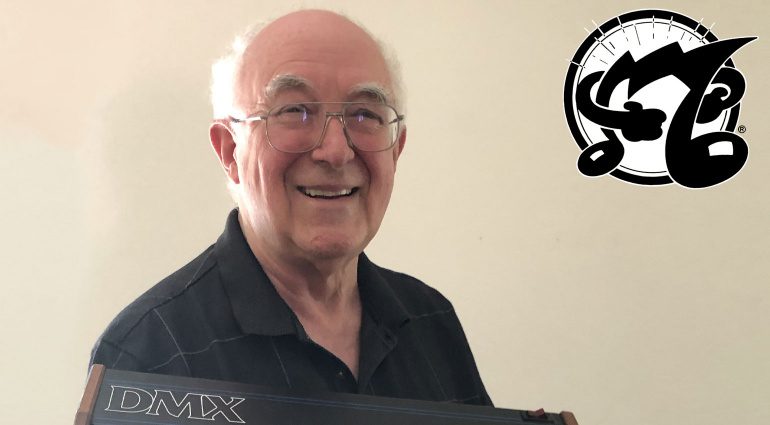 The Oberheim name has appeared on some of the most loved synths and bits of gear from the history of electronic music. In 1975 Oberheim introduced the SEM (Synthesizer Expander Module) which then got tied together with other SEMs in the Four Voice and Eight Voice synthesizers, and introduced us to that now-classic SEM 2-pole filter. Other spectacular releases included the OB-1 which was the first completely programmable synthesizer, followed up by the OB-X and OB-Xa which are regarded as some of the most influential synthesizers ever made. 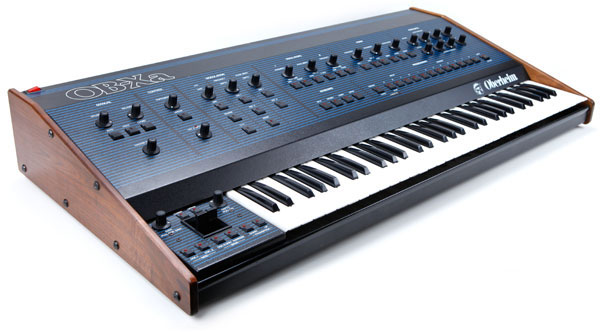 Despite the success, Oberheim went into administration in 1985 and was taken on by a group of lawyers. Tom left to found Marion Systems and the name moved on to be acquired by Gibson. During this time the name was used on products such as the re-release of the Matrix-1000, the Echoplex, the OB-Mx and while licensed to Viscount the digital OB-12 synthesizer.

In 2009 Tom returned to the synthesizer world with a new version of the SEM. He followed that up with a Four Voice and an updated version of the Two Voice called the Two Voice Pro. But he wasn’t able to use his old brand name or logo and so simply signed the synths “Tom Oberheim”. Tom collaborated with Dave Smith Instruments (Sequential) in 2016 to produce the polyphonic OB-6 synthesizer. 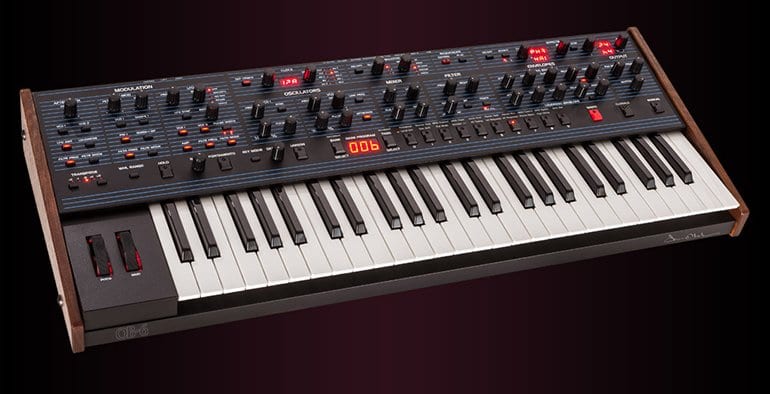 With Tom back on the scene and Gibson not doing anything with the brand, JC Curleigh, CEO of Gibson, returned the trademark and intellectual property back to Tom Oberheim as a gesture of goodwill in 2019. However, this only covered the USA and a few other countries. In the intervening time, Music Tribe Global Brands had registered non-US Oberheim trademarks along with many other synthesizer names and brands. They did attempt to register the name Behringer Oberheim in the USA but it was rejected by the patent office.

So the final piece in this brand name journey was for Uli Behringer’s Music Tribe to do the decent thing and return the remaining rights to the original owner – and they now have.

“I was very happy after all these years to have regained ownership of some of the Oberheim trademarks,” said Tom Oberheim, Oberheim’s founder. “This led to the hope that someday I would be able to use my own name in all countries where the Oberheim trademark exists, so we contacted Music Tribe.”

“Tom Oberheim is a pioneer of analog synthesizers, and our whole industry owes him a debt of gratitude for his innovations,” said Uli Behringer, Founder of Music Tribe. “When we learned that Tom was still interested in making his own products with his original name, we knew the right thing to do was to transfer all of our Oberheim registrations back to him.”

“Thanks to Uli and the team at Music Tribe and Behringer, I own the worldwide rights to my name for the first time since 1985,” added Tom. “It is a wonderful homecoming, and it is a thrill to once again be able to have the Oberheim name and logo placed on my products.”

This is fantastic for Tom who has recently shipped a small run of his TVS-Pro Special Edition which carried the Oberheim brand in the USA. Now he has complete control over the use of his name. 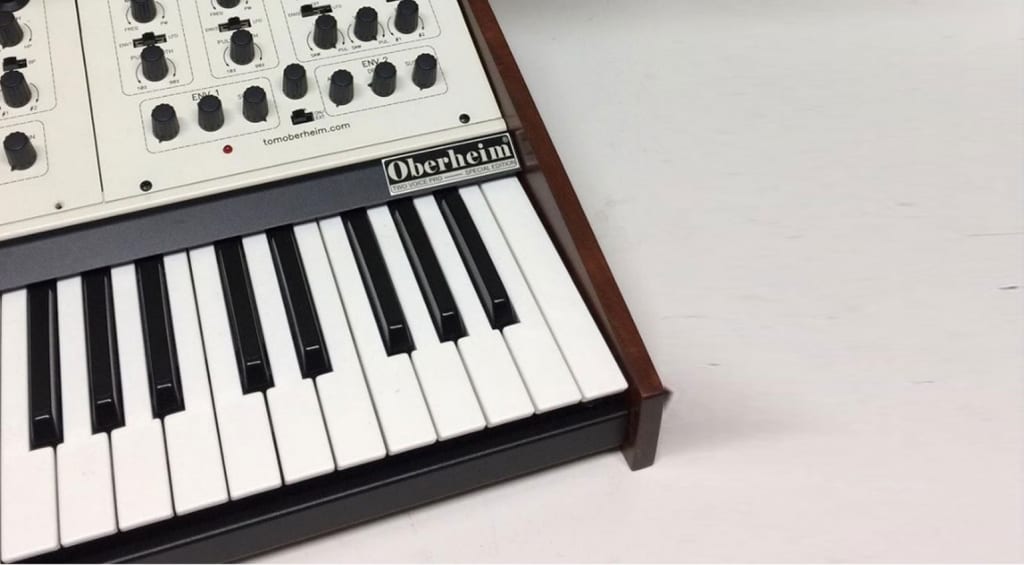 Of course, Behringer is continuing to develop their UB-Xa clone of the Oberheim OB-Xa and so nothing has changed in regards to Behringer’s mission to clone all the synths. There are plenty of cynical voices out there referring to Behringer’s recent loss at court for use of the Auratone name, or that use of the Oberheim name outside of the USA is largely worthless, or perhaps that some collaboration deal has been struck in the background. However, I feel it’s a really welcome move from Uli Behringer that I hope fills him with so much positivity that he makes more decisions based on the right thing to do rather than simply what’s good for business and staying within the law.

The full statement is available on the Oberheim.com website and I’m really looking forward to what Tom could bring to market in the future. 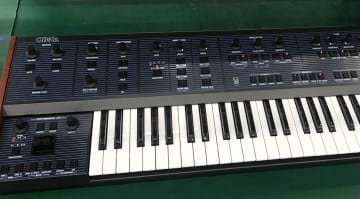