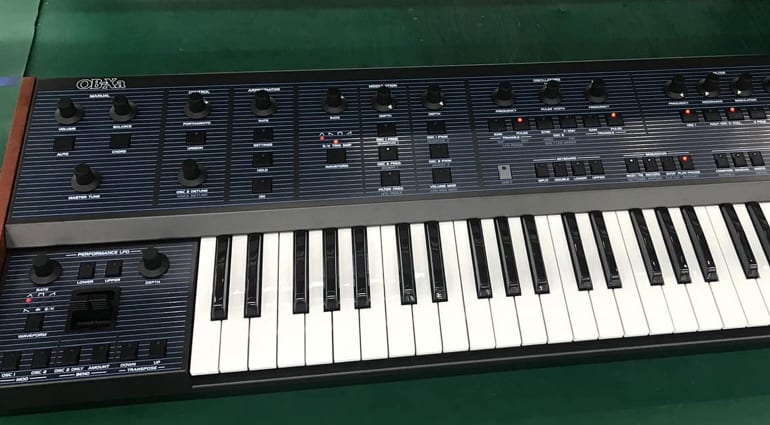 Music Tribe’s trademark application of “Behringer Oberheim” may falsely suggest a connection with Tom Oberheim says the US Patent Office.

In the ever-complex ownership of the Oberheim name, the US Patent Office has decided that it would cause too much confusion for Behringer to use it. Music Tribe had filed an application to use the name “Behringer Oberheim” in August 2020.

The key wording from the USPTO documents is here:

It’s also interesting to note that they cited many examples of how Tom Oberheim is still associated with the name including the article I wrote on Gearnews.com just the other day on the release of the TVS Pro Special Edition. Makes you wonder about the timing of Tom’s use of the Oberheim badge – nicely played Tom. Tom got the Oberheim name back from owners Gibson in 2019 as a “goodwill gesture”.

In Europe, it’s a slightly different story where the trademarking of the name Oberheim has essentially lapsed through lack of use which has allowed Behringer to add “Oberheim” to their list of brands and is probably behind their decision to relabel their prototype Oberheim OB-Xa clone with “OB-Xa” rather than as they originally had it “UB-Xa”.

Music Tribe still lists Oberheim from the “Brands” dropdown menu along with newly acquired Aston Microphones but doesn’t list either further down the page if you click on the “Brand Names” menu item. 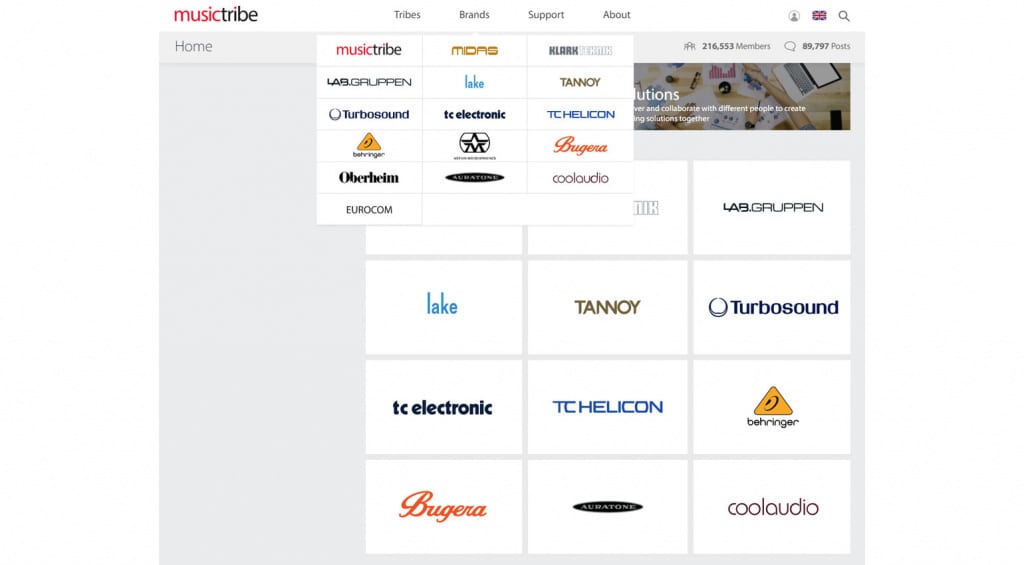 I think the vast majority of synth users are fairly clued up on brands and product naming. Whether Behringer put OB-Xa or UB-Xa on their synth we all still know it’s a clone of a synth by Behringer. Having to call their Roland clones the MS-1 and RD-8 has done nothing to dent their sales and no one is confused about it. Behringer puts far too much value on these things.

25 responses to “US Patent Office rejects registration of “Behringer Oberheim””