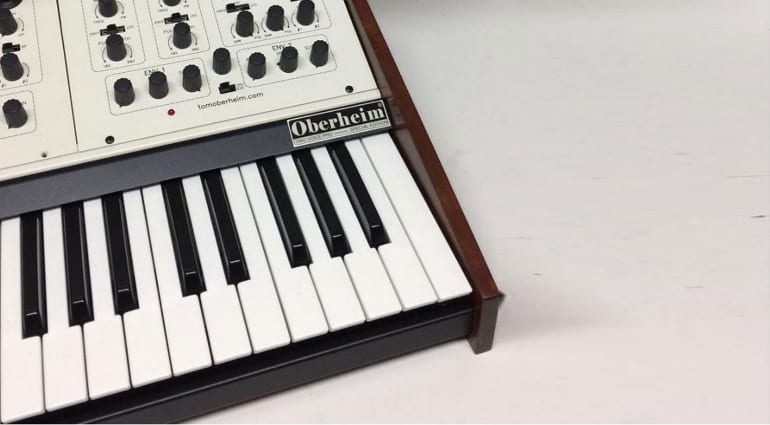 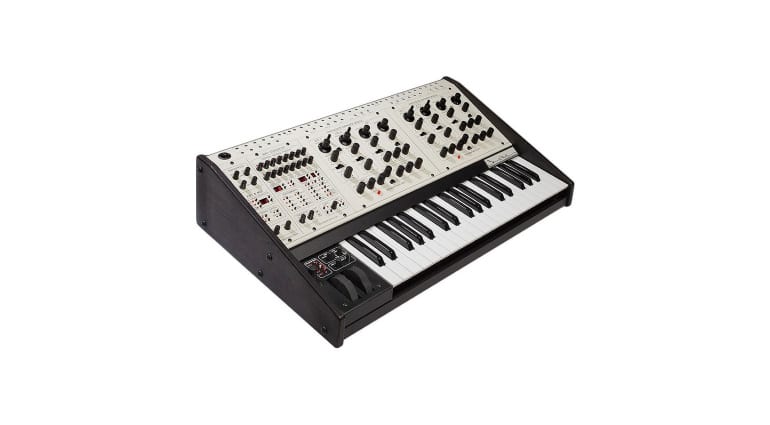 I know, we thought he’d retired from all this synthesizer nonsense too! No no, Tom Oberheim is still fiddling with voltages and oscillators and looks like he’s up to something. Without any fanfare, the TVS Pro Special Edition has appeared in the product timeline on the Oberheim website. It states that this is a reissue of the TVS Pro that was last produced in 2018. People keep asking so they’ll keep making them. 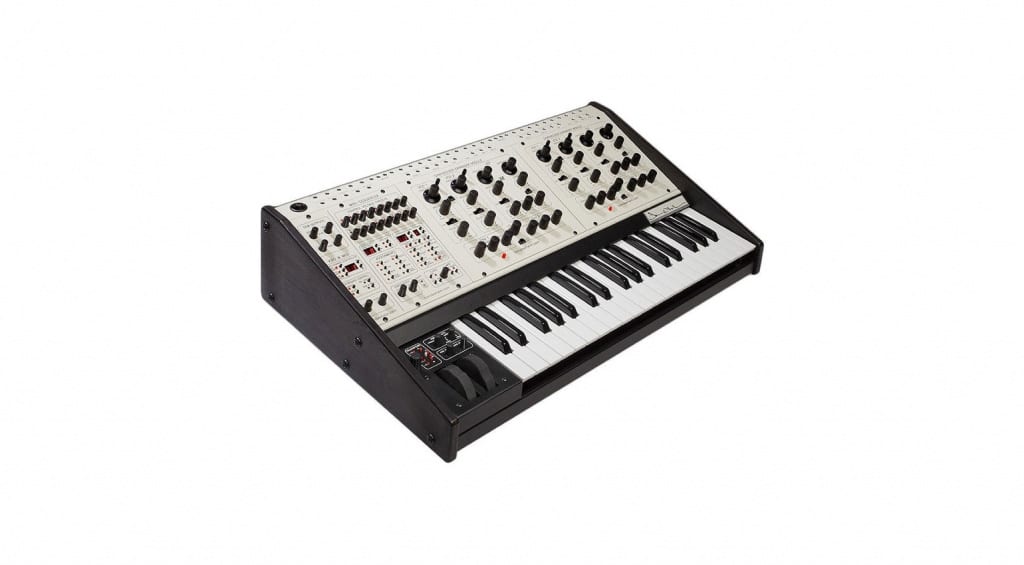 The Special Edition reclaims the Oberheim badge logo which was last seen on the Matrix 1000 from 1987 shortly before they were purchased by Gibson. Gibson returned the name to Tom in 2019. Each one will be signed by Tom Oberheim. They are open for preorders and I imagine your best bet is to get in touch.

The previous TVS Pro was released in 2016 and was an update on the original TVS-1 released in 1975. It consists of two SEM monosynths tied together with a keyboard and sequencer. It’s 2-voice polyphonic and the sequencer in the Pro version can handle each on separately. The SEM has a completely classic sound and we’re all very enjoying 8 of them strung together in the Gforce OB-E 8-Voice emulation. Having two in this format sounds like a recipe for a devastatingly fat mono or duo synth.

The price of the previous run was £3299 and I imagine we can expect around the same although it hasn’t been confirmed. Delivery is expected later this year and Tom says they’ll make more of a fuss about when they have a better idea of the timescale.

These are very exciting times and it’s awesome to see Tom back in the game. There’s no lack of love or interest in Oberheim products and this could do really well. A few years ago he was planning to do a Eurorack version of the SEM which I think would still make for a fabulous product.

Also check out the Media section of the Oberheim website for a bunch of little interviews with many synth luminaries including Dave Smith and Roger Linn talking about their experience of knowing Tom Oberheim. 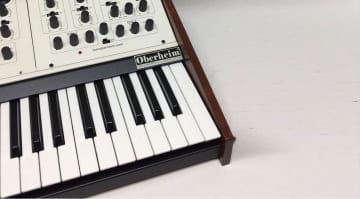 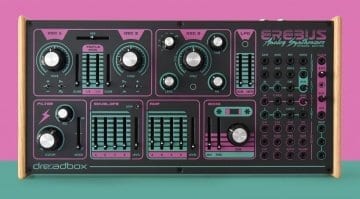 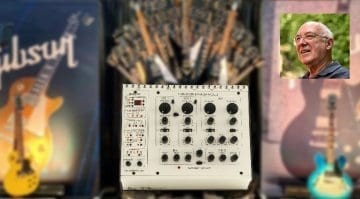 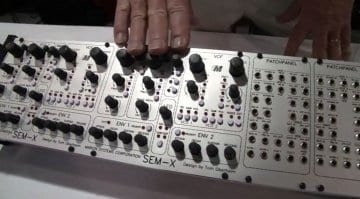 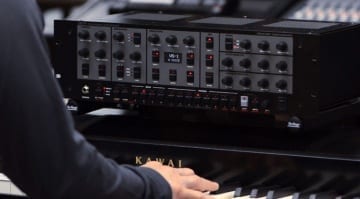