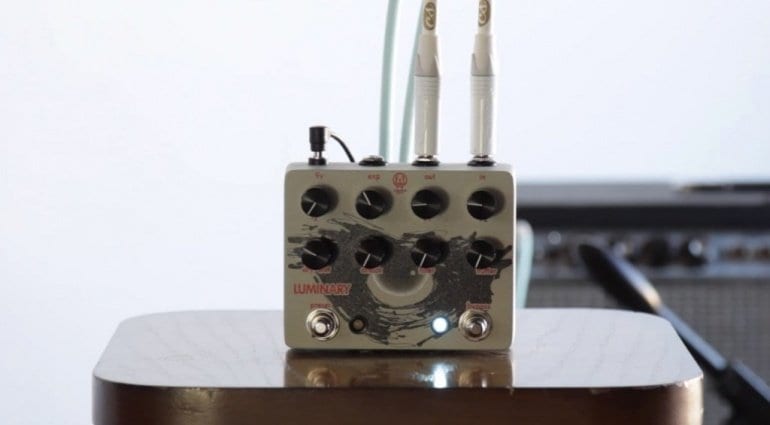 When the original version of the Walrus Audio’s Luminary Effect Pedal was released in the spring of 2016, fans of organ sounds got their money’s worth. Now you can do even more with four separately controllable octaves at your disposal – enter Luminary V2.

The controls have been revised and the tracking of the octaves and polyphonic note tracking has been refined, Walrus Audio says. The attack time was also extended and the low-pass filter revised as well. With four octave voices available based on the Analog Devices SHARC platform, the pedal gives you three presets to save your ‘go-to’ sounds. There’s also a live mode, for when you want to lose yourself in tweaking your sound. 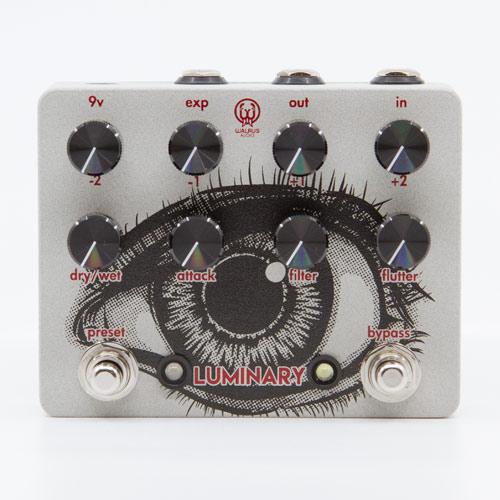 The basics haven’t really changed. You get Octave -2, -1, 0, +1 and +2, Dry / Wet, Attack, Filter and Flutter, which can now be controlled to trigger a slight tremolo effect. In addition to the standard input and output jacks, an expression pedal can also be connected to the Luminary V2.

You should definitely check out the official demo video below, as it gives a good overview of how this polyphonic quad octave generator pedal sounds and works. It does look like a lot of fun and can make your guitar sound very different indeed. That might make it useful for filling out passages within a song in a band scenario or for getting creative in the studio when recording. I have put a link below to the official Walrus Audio product page, so you can check all the finer details out as well.