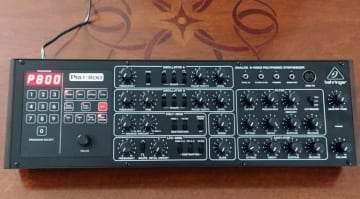 Well, it's not pretty but who cares when it's an 8-voice polyphonic analogue synthesizer based upon the Prophet-600 in their favourite chunky little desktop box for potentially under $600. 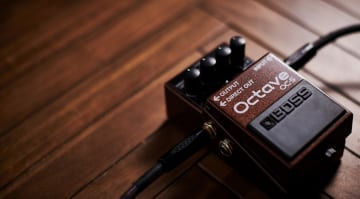 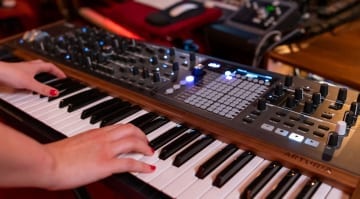 After the image of this impressive-looking new synthesizer leaked yesterday we now have all the details of Arturia's PolyBrute 6-voice, 2 oscillator analog flagship polysynth. 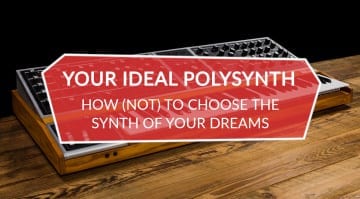 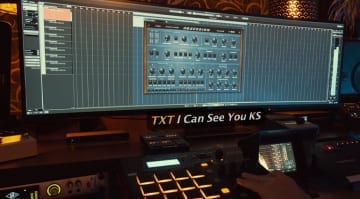 Synapse Audio has mixed up the juices and formulated a deep emulation of the classic Oberheim OB-Xa polyphonic analogue synthesizer and it smells good. 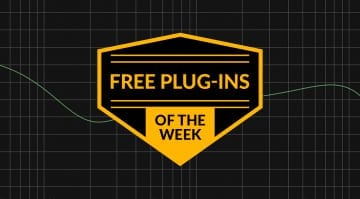 This week's collection of free plug-ins includes a drum synthesizer, an EQ analyzer and two synths that sound great despite not being finished. Here's BANG!, EQ Curve Analyzer and Abandoned Synths. 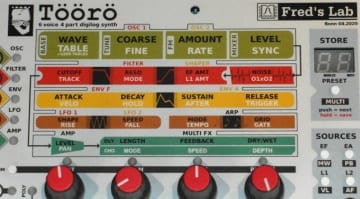 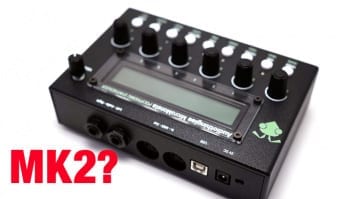 Audiothingies put out a survey about a new MicroMonsta Mk2 back in February and now they've released a few details about their forthcoming updated mini polysynth. 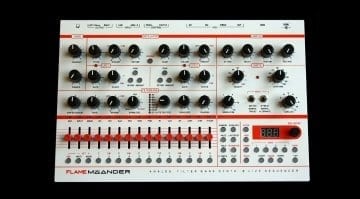 Flame has updated their remarkable Mäander desktop synthesizer and live sequencer with a massive wavetable expansion along with FM and a bundle of other tweaks and improvements. 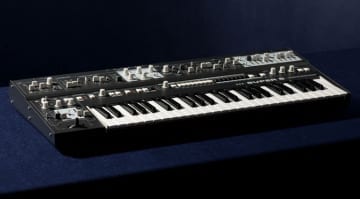 Exciting news just in that UDO has completed the first series of SUPER 6 production and will be making their way to dealers and filling preorders very soon.

Arturia's KeyStep Pro features a 4-channel polyphonic MIDI and CV sequencer with a 16-part drum channel all wrapped up with a 37-key MIDI controller with aftertouch. 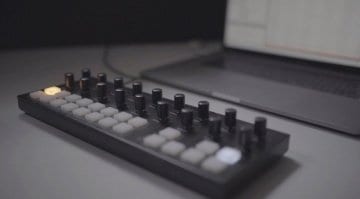 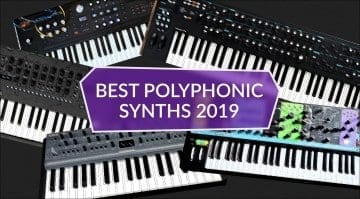 We all like multiple voices; the pads, the stabs and the textures as tones and timbres cascade and interweave. Which polyphonic synthesizers that went on sale in 2019 are your favourites? 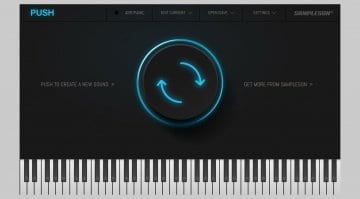 Sampleson Push: Generative sounds at the push of a button

Sampleson has released a one-button polyphonic synthesizer called Push. It will create a new patch every time you hit the button - it doesn't get much simpler than that and it's completely free.