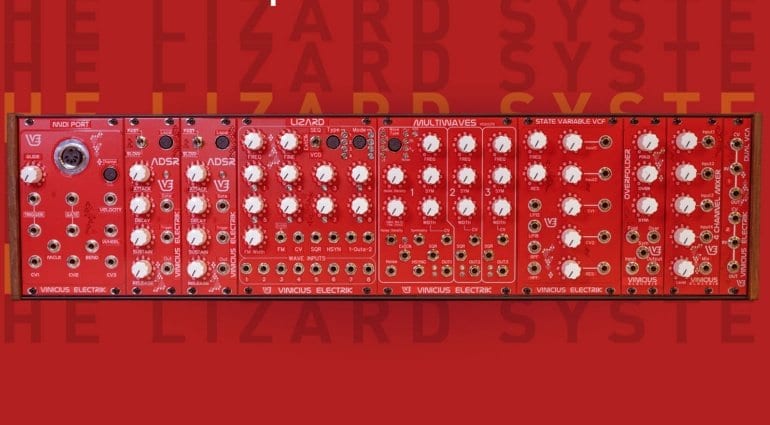 The Lizard System is based around the remarkable Lizard super oscillator and then builds into a complete red and white synthesizer.

It’s a bit complicated but it claims to be a whole new paradigm in Eurorack. There’s a lot going on in here with the Lizard Hybrid Oscillator and the Multiwaves VCO/LFO which are the heart of the system.

The Multiwaves has two analog and CV controllable LFOs which can go up to audio rate. There are 8 LFO waveforms 7 of which can be used as a VCO. There’s a digital noise generator with density and also feeds a sample & hold. 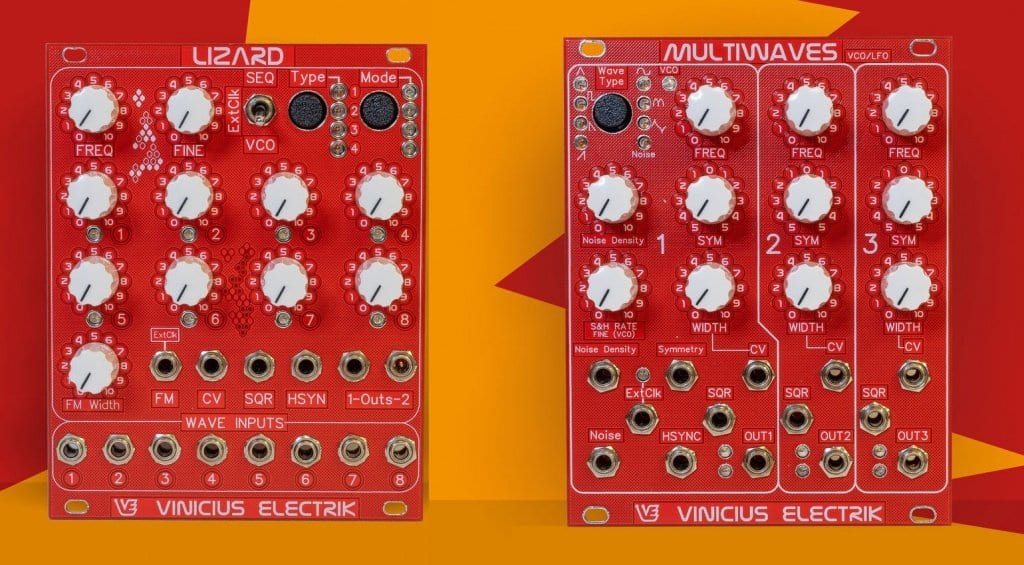 The video below from the SynthPlex event is probably the best chance at understanding what’s going on because I can’t seem to grasp it.

They look great in the red and white and are reasonably priced for Eurorack modules and are available either separately or as a complete system. The Lizard Hybrid VCO for instance is only $289 and the whole lot is $1899. 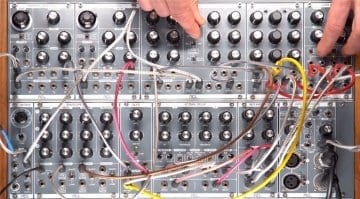 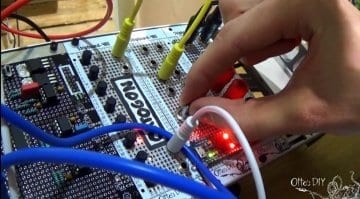