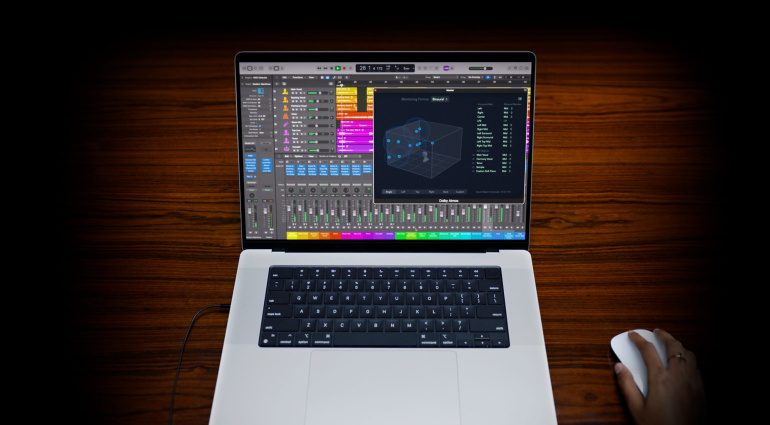 Apple today released updates for Logic Pro, GarageBand and MainStage. The good stuff in Logic Pro 10.7.3 is spatial audio monitoring support with dynamic head tracking on AirPods and Beats Fit Pro, as well as M1 Max & Ultra optimizations. Here’s more about that and the rest of the updates…

Apple is a big believer in spatial audio from the get-go. There are good business reasons for this. It can sell specialized equipment to both professionals and consumers. It can also sell a listening experience which is audibly different in a way high-definition audio isn’t. High fidelity goes over most consumers’ heads. Heck, 320kbps MP3s are plenty good enough for me, too. As part of its spatial audio conquest, Apple has been building spatial audio mixing tools into Logic from last year. As far as I know, no other DAW has stock spatial audio mixing plug-ins. I like it when Apple pioneers stuff as much as I hate when it recycles the obsolete. For example, the new iPhone SE is a fantastic phone for the money, but there’s no forgiving its dated look and feel. 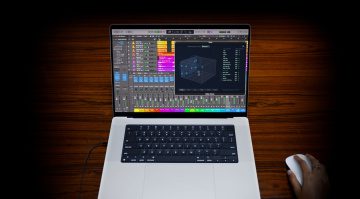 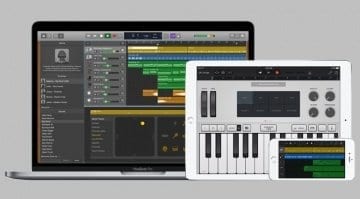 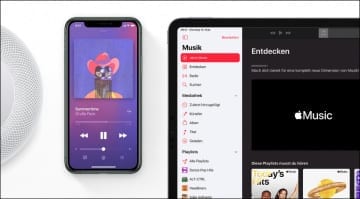 Is there any latency values reported on the headphones while using this monitoring feature? I’m assuming it would be much too slow for tracking/performing.

“As far as I know, no other DAW has stock spatial audio mixing plug-ins.”