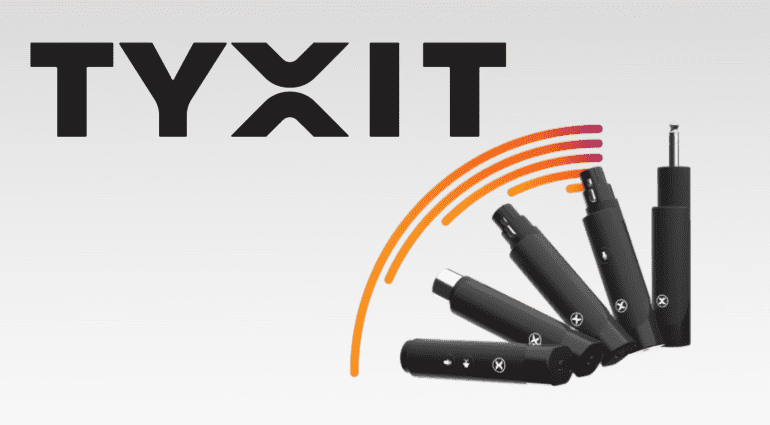 TYXIT is a Swiss company aiming to revolutionise the way you connect your instruments. The Kickstarter campaign promises quick setups, freedom from cables and ease of use. Is this the beginning of a connectivity revolution? Or is it just another Kickstarter destined to disappear without a trace?

When TYXIT’s press release dropped into our inbox we were, admittedly, sceptical. We hear words and phrases such as “revolutionary” and the cringeworthy “game-changer” bandied around on a daily basis. It’s not the first time we’ve been promised a revolution in wireless technology; do you remember Audiofusion? No? We didn’t think you would…

Why should you care about TYXIT then? Well, we think that this technology might actually deliver. TYXIT’s aim is to free you from endless cables, expensive wireless systems and monitoring and recording problems. It’s a nice idea, isn’t it? All you need is to plug in one of TYXIT’s transmitters, use a receiver pack for your monitoring and mix yourself using an app on your phone.

So What’s The Catch?

Importantly the TYXIT T.ONE system works on the ISM frequency band; this is much more robust than other cheap systems which use domestic Wi-Fi. It’s affordably priced and appears well-engineered, so what’s the catch? If you’re in a band with only a few input sources, we can see this working well for you. If you play in a traditional rock band, with multiple mic sources, it may become financially prohibitive.

We also have reservations over the ability to interface multiple channels with a front of house system. It should be noted that you’ll probably need an additional computer; we can’t see much info on multichannel audio outputs. Obviously, that’s all additional cost and complexity you’ll have to deal with. You might well feel that defeats many of the advantages of the TYXIT system.

If you’re interested in getting on-board with TYXIT, then there’s good news for you. If you head over to their Kickstarter page, you can take advantage of various early bird perks.

Let us know if you decide to take the plunge! We’re eager to see how the TYXIT system plays out in the real world… 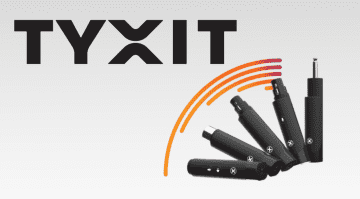 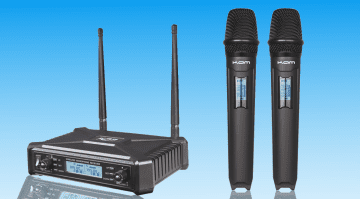 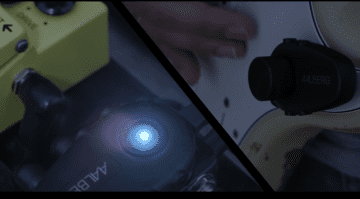 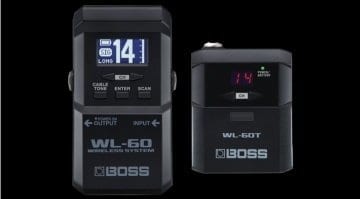 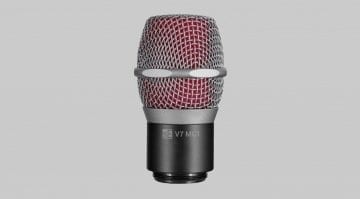